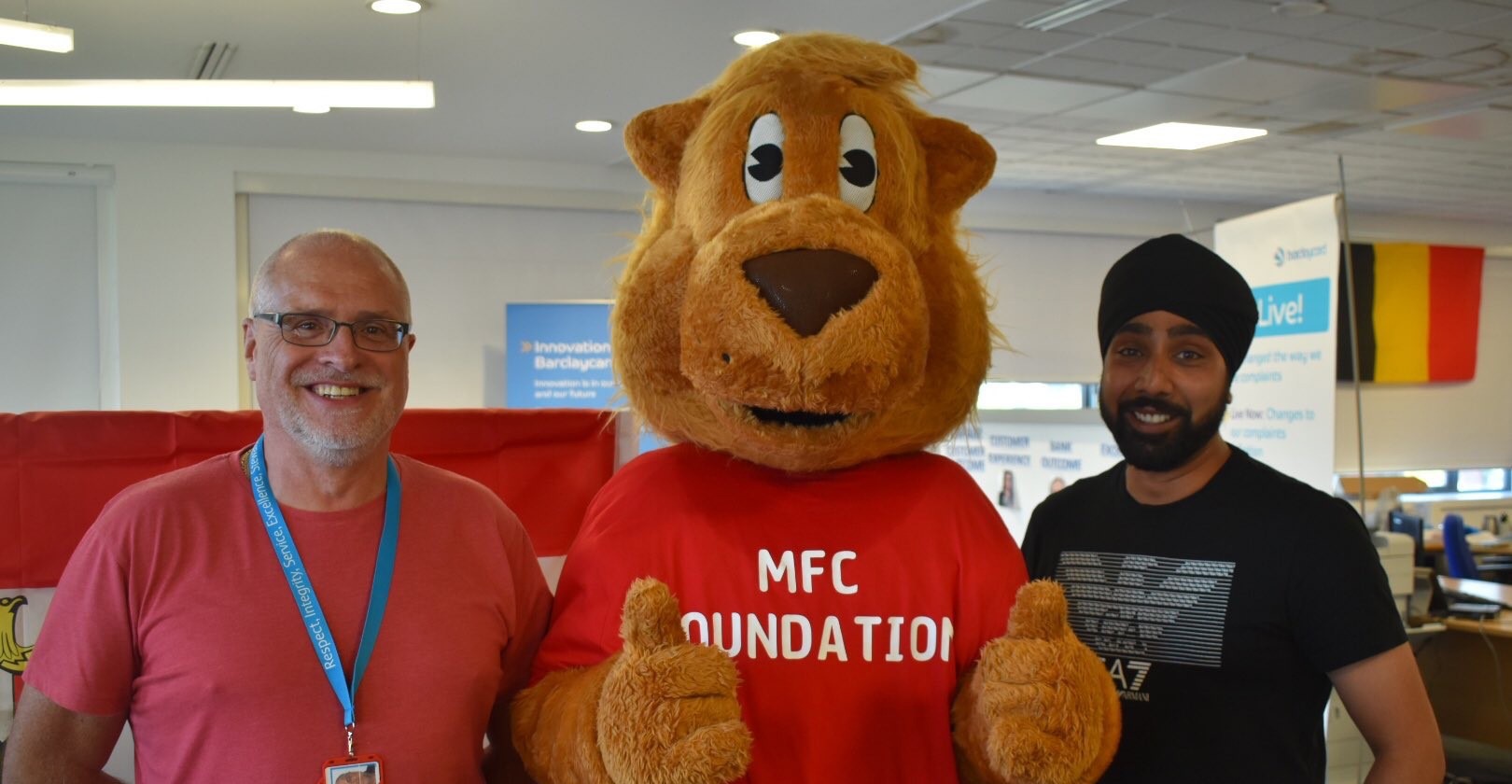 A number of local organisations have given MFC Foundation a considerable boost over the past few months by raising valuable funds for the charity through different fundraising events.

Back in May, one of MFC Foundation’s corporate partners, Newcastle Airport, held their annual charitable race day at Newcastle Racecourse. Split equally with the two other North-East footballing charities, Newcastle United Foundation and the Foundation of Light, proceeds from the live auction and envelope draw raised significant funds for the three charitable organisations.

In the same month, North East Young Charted Accountants Group held an auction for the Foundation at their annual dinner, while the Boro Walkers Association made a kind donation during the Rockliffe to Riverside Charity Walk. 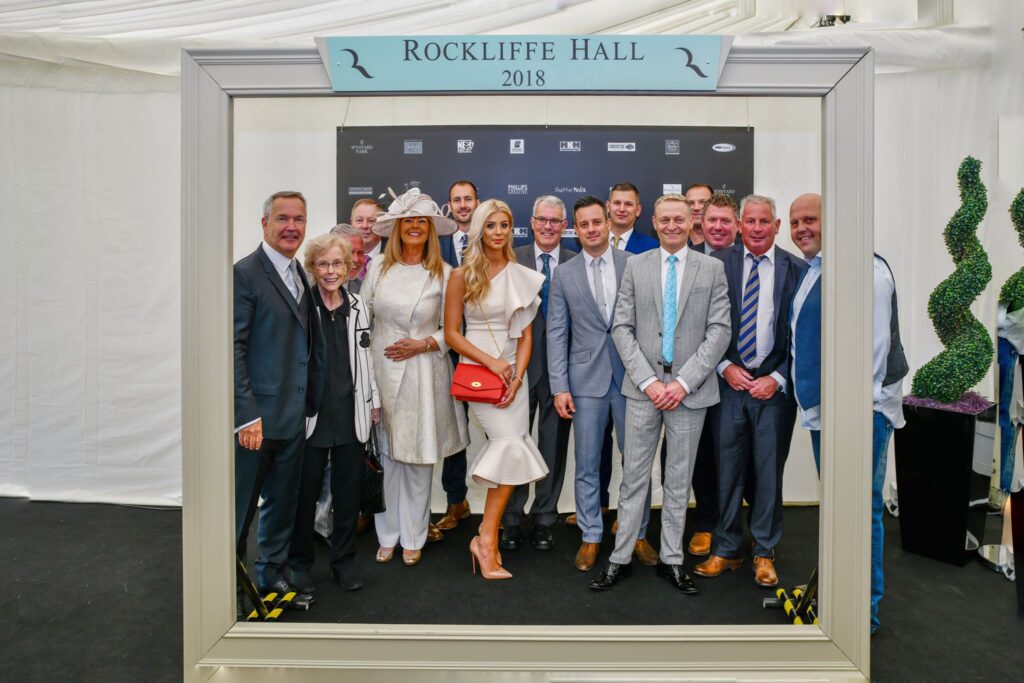 In June, club and Foundation partners Cornerstone Business Solutions marked their 10th birthday with a celebration event in Stockton-on-Tees, with proceeds of a raffle being dedicated to the Foundation.

During the same month, Friend of the Foundation, Wynyard Park, held a magnificent Royal Ascot Race Day at Rockliffe Hall to celebrate the infamous horse racing meet held in Berkshire. The luxurious event was not only a great success, but raised vital funds for both MFC Foundation and Alice House Hospice in Hartlepool.

This past month, Barclaycard Headquarters in Stockton held a Colleague Sport Event Day to motivate staff with a day packed with fun both in and out of the office. With delicious food, beauty and craft stalls all on offer, there was even a visit from the Premier League Trophy for staff to get their photo taken with. MFC Foundation were there with our Arriva Health Bus doing sporting challenges and health checks with employees, while also raising money through generous donations around the offices with a raffle. 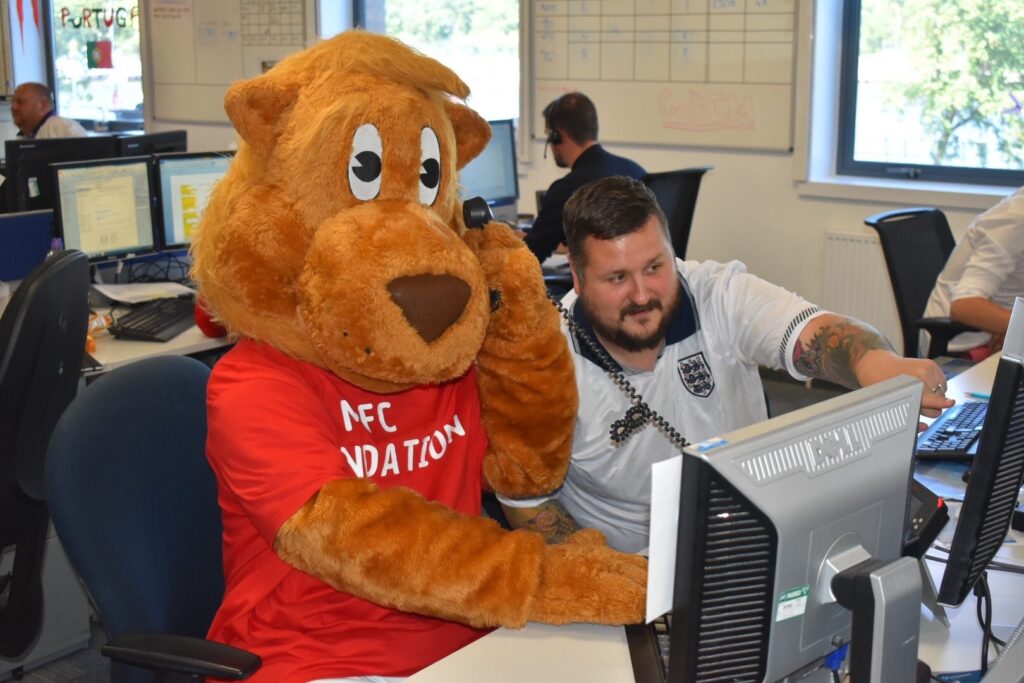 Last Friday, Younger Guns, a social group of young business men and women on Teesside, held a charity BBQ event in The Lounge at the Dickens Inn in Middlesbrough, with the group kindly holding an envelope draw with the proceeds going to the Foundation.

Meanwhile over the summer, contestants from this year’s Miss Tees Valley 2018 competition are raising money through a number of different ways for both MFC Foundation and Zoe’s Place Baby Hospice. The participants have been hosting their own individual charity nights, which has included raffles, cake stalls and other fundraising activities.

MFC Foundation’s Fundraising & Events Coordinator, Diane O’Connell, said: “Thanks to the generosity of these organisations, we can continue raising aspirations and offering hope to people both young and old here on Teesside.

“Fundraising is a vital part of MFC Foundation, and we would like to extend our gratitude to every organisation who continue to support our work across the region.”

Finally, we would like to thank the following organisations who have already signed up to be a Friend of the Foundation for the 2018/19 season: Clinkards, Erimus Insurance Brokers, CPI, TTE, Endeavour Partnership, Vehicle Smart, SABIC Teesside and Country Valley Foods.