The collapse of Redcar-based SSI in 2015 left more than 2,000 directly-employed staff without work and affected hundreds more in the supply chain. As a community it was important to the local area to work together and offer a unique project which could help support those affected by recent redundancies.

‘Team Talk’ was joint funded by Middlesbrough Council and Redcar & Cleveland Council along with additional support from Middlesbrough FC players who donated proceeds from their charity topless calendar. The proceeds went directly towards the programme, which significantly helped to launch and run Team Talk.

Team Talk is aimed at engaging males recently made redundant across Teesside, targeting mainly men aged 40+ who have been impacted by the recent closure of SSI Steelworks.

This model looked at engaging local champions in communities that would assist with tackling social isolation and loneliness by supporting individuals to maintain latent functions such as time structure during the day, continued shared experiences with others, goal setting and continuing to be active. It aims to build community resilience using evidence based mental health improvement interventions.

Empowerment is at the heart of the weekly meetings (called ‘Boot Rooms’) with participants being practical and proactive; aiming to help them to fulfill both group and individual goals. The most important feature of the boot rooms is that the members drive the agenda and activities.

The group have engaged in a number of activities including volunteering on Sporting Memories ’66 event at the Riverside Stadium, attending Newcastle Airport for fire safety training alongside talks on seasonal contracts and are also currently voluntarily renovating the environment surrounding their boot room hub site.

The group have received guest speakers from organisations such as Pension wise, Job Centre and National Careers Service, while they have also attended healthy eating workshops ran by Middlesbrough FC’s 1st Team Chef, as well as assisting in the running of the annual steel gala day at Redcar. Aside from this they have taken part in interviews and reports for BBC One, The Politics Show, The Northern Echo, The Evening Gazette and BBC Radio Tees.

Team Talk group pose for a photo in the Riverside Stadium

END_OF_DOCUMENT_TOKEN_TO_BE_REPLACED 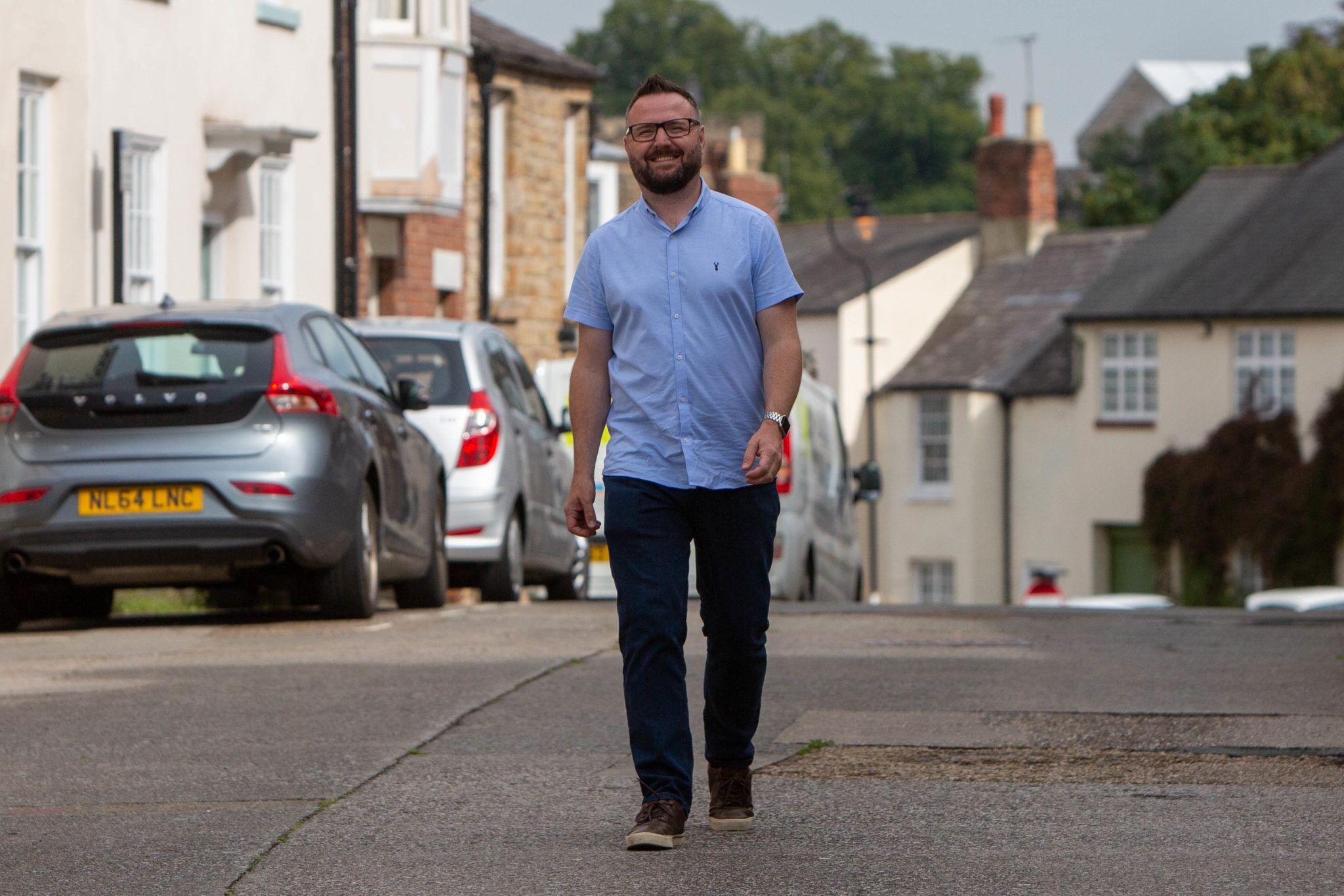