Twenty teams from across the country competed in MFC Foundation’s annual Inclusion Football Tournament, which celebrates organisations that attempt to tackle mental health issues through sport.

As well as MFC Foundation, fellow EFLT (English Football League Trust) members such as Carlisle United Community Trust, Derby County Community Trust and Newcastle United Foundation all entered teams, as they too deliver programmes for adults who have battled anxiety, depression, addiction or other issues, offering football as a healthy way of relieving stress and emotions.

Teams from as far as Wrexham in Wales entered a team into the competition, which also included side’s from the Foundation itself, including our ‘Think With Your Feet’ mental health football team, and members of our ‘Club Together’ refugee and asylum seeker programme.

A high quality afternoon of football saw teams compete in two separate tournaments based on ability, starting with a group stage round before moving on to the semi-finals. 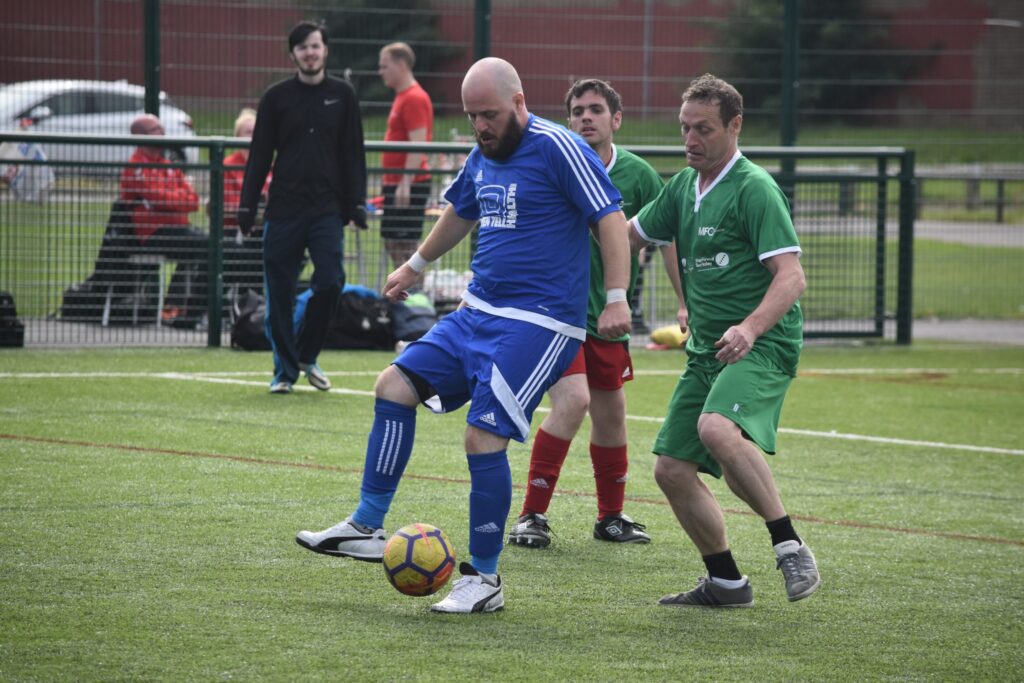 In the plate competition, Men Tell Health team in Stockton squeezed through to the final after a penalty shoot-out win in the semi’s to take on our ‘Think With Your Feet’ in the grand finale. A close affair, but it was victory for MFC Foundation as ‘TWYF’ scored with the final kick of the game to win the match by one goal to nil.

On the other side of the pitch, our two Club Together teams lit up the tournament with some dominant displays in the groups, as they both progressed all the way to the final, where they would face off for bragging rights.

Despite the goals pouring in during their group stage games, neither side could find a winner, so the cup final was to be decided on penalties. With both teams trying to hold their nerves, it was a surprise win for Club Together B, who won the shoot-out 2-1 after goalkeeper Mohammed made two stunning stops between the posts. 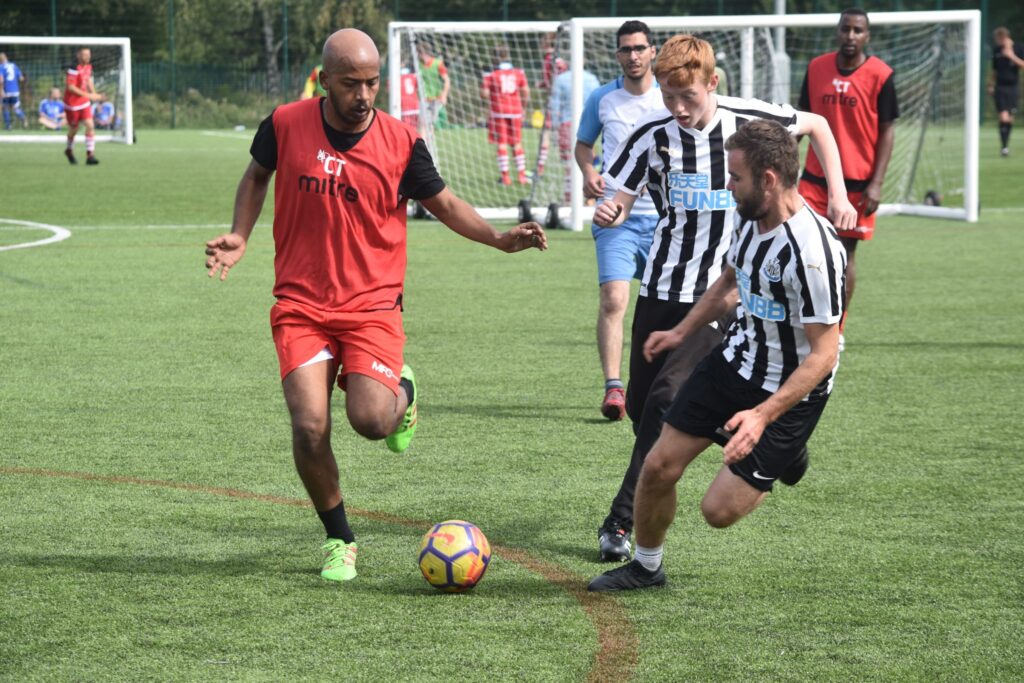 The game ended in smiles as the two teams celebrated together, which rounded off an excellent day of sport at the Herlingshaw Centre.

Claire Streeter, MFC Foundation’s Social Inclusion Manager said: “I’d like to thank every team who could join us for this year’s Inclusion Football Tournament, I greatly appreciate how far some teams had to travel to compete. I hope you all had a fantastic day.

“We’ve been hosting this tournament for the past few years now, as we know that mental health is a more prominent topic now than it has ever been. Offering people the opportunity to enjoy some healthy competition can be a great release, and we hope that everyone took a lot from this event.

“I’d like to also thank North Riding FA with their support of the tournament by providing referees for the day. We’re already planning for next year’s event, so hope to see you all again in 2019!”

For the full gallery of photos from the day, click here! 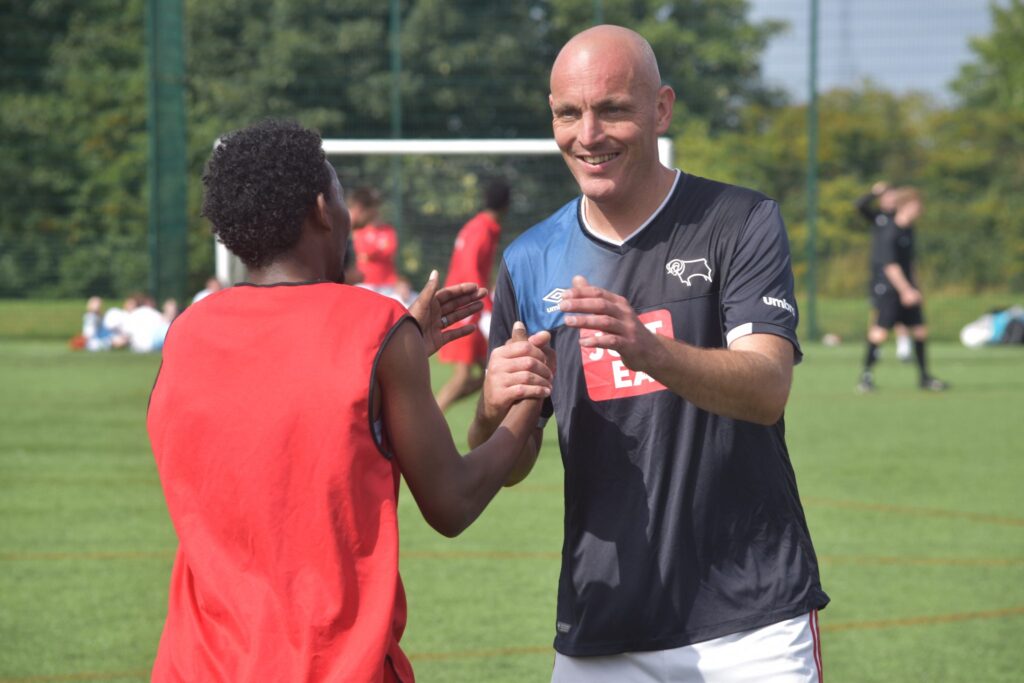