Stewart Downing has been recognised for his commitment to the Teesside region and further afield after being named Boro’s PFA Player in the Community for 2017/18.

The winger has made a number of visits to MFC Foundation programme’s across the season, visiting various schools to spread the message about leading a healthy lifestyle and playing sport.

His visits included taking part in a ‘Move and Learn’ health session at a Nunthorpe School, as well as taking part in the Foundation’s ‘Week of Action’ with his Boro teammates. 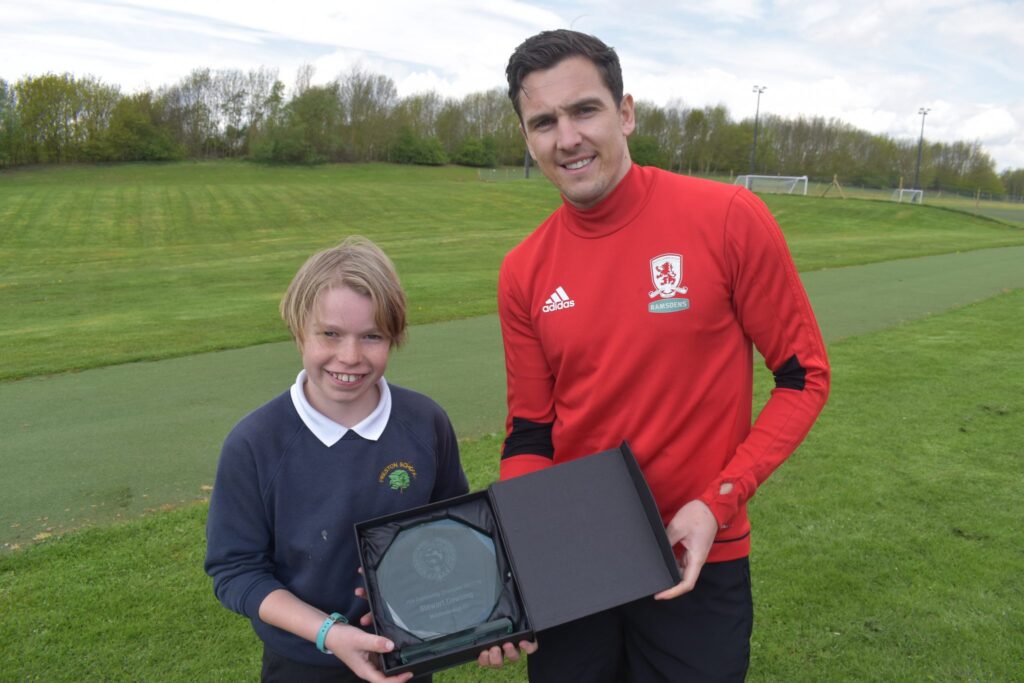 He has also contributed to various other worthy causes which MFC is proud to promote.

That includes working with Redcar RNLI, the club’s official charity partner this season, the White Ribbon campaign to end violence against women, and helping to publicise World Mental Health Day with Middlesbrough and Stockton Mind.

And in December, the Boro man was one of several first team faces to visit Rose Wood Academy in Middlesbrough as part of our annual ‘Christmas in the Community’ day.

Downing was presented with his award by children from Preston Primary School in Eaglescliffe, who visited Rockliffe with MFC Foundation on Tuesday. 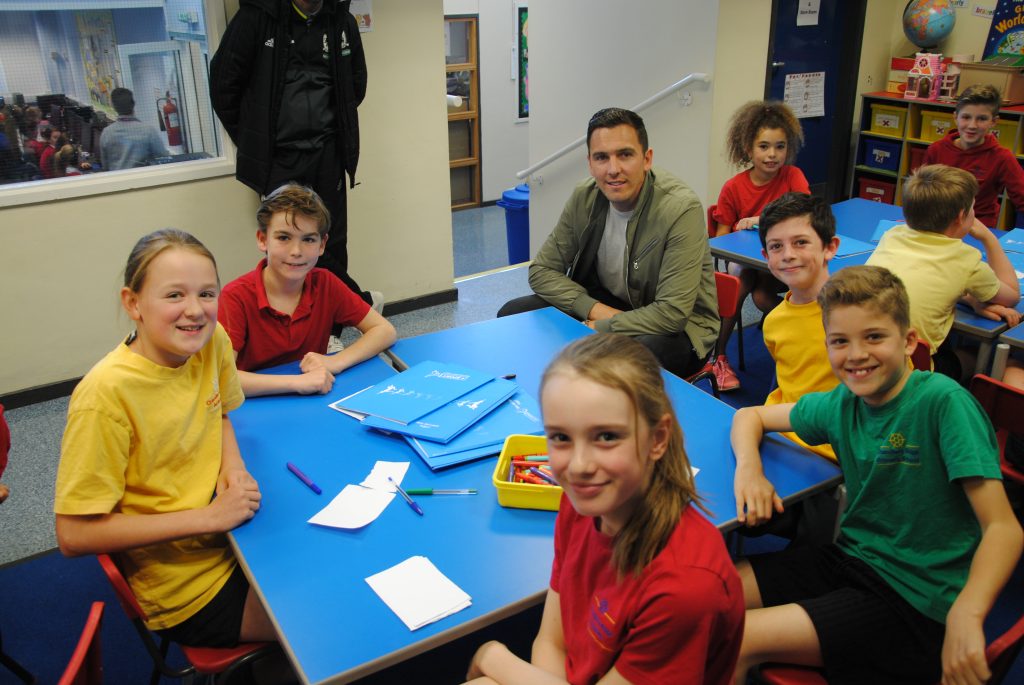 “It’s an honour to receive an award like this,” said the player. “I’m a local lad, and Middlesbrough and Teesside mean a lot to me. I’m proud to come from this area, and it’s a great feeling to be able to put something back.

“Since I came back to the club a couple of years ago, I’ve enjoyed the community side of things. Last year I went back to my old school and saw the changes there and it’s good to get involved and be a part of the good work that both MFC Foundation and the club do around the area.”

Boro Chairman Steve Gibson paid tribute to Downing’s work in the community earlier this year when he said: “Beyond his abilities and achievements on the pitch, it’s heartening to know that he has shown his passion and dedication to the area by giving up his own personal time to help local charities and those less fortunate.

“From everything I know about Stewart, that’s typical of him and I congratulate him on his award.

“He is definitely a Teesside Hero.” 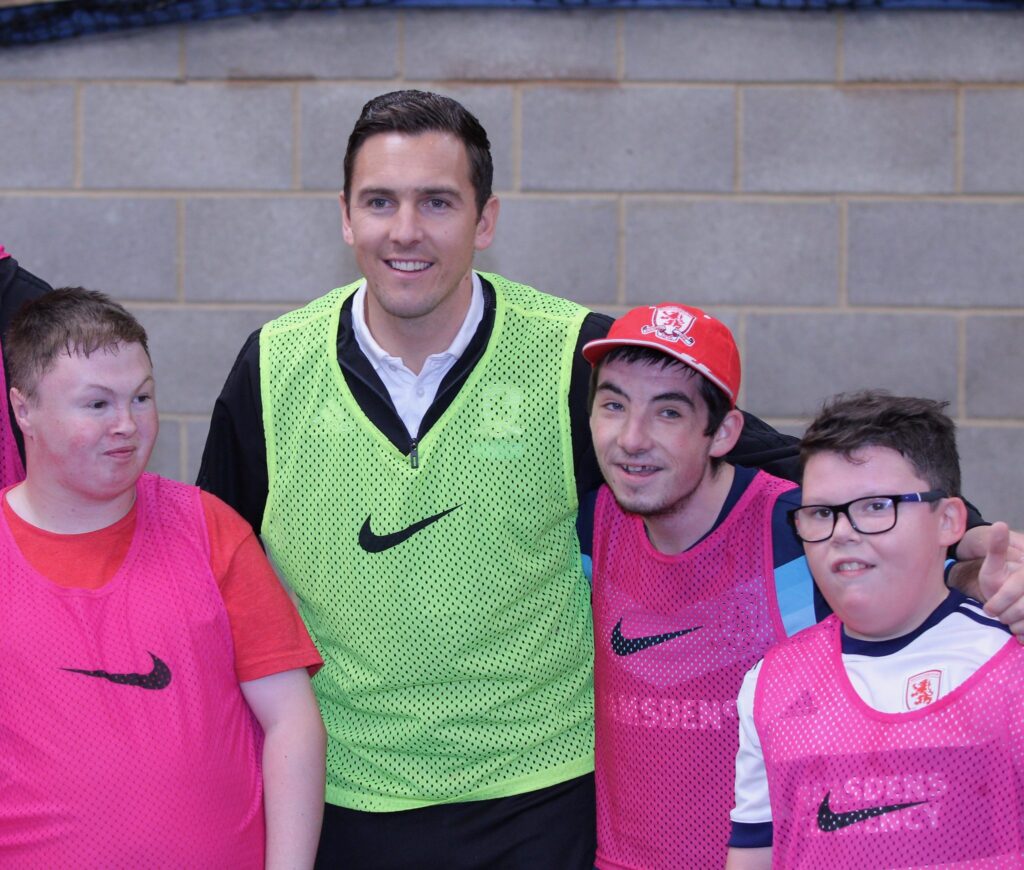