The Royal Foundation of The Duke and Duchess of Cambridge and Prince Harry has announced that Middlesbrough will be one of three new cities to offer Coach Core, the innovative sports apprenticeship scheme launched by The Royal Foundation during the London 2012 Games.

The Duke and Duchess of Cambridge and Prince Harry joined 150 Coach Core apprentices from cities across the UK in the London Stadium yesterday to celebrate the success of the project in helping young people develop solid career paths in sports coaching and go on to deliver quality training and mentoring in their communities.

Speaking at the celebration Prince Harry commended the achievements of the 250 Coach Core apprentices to date and welcomed the expansion of the programme. 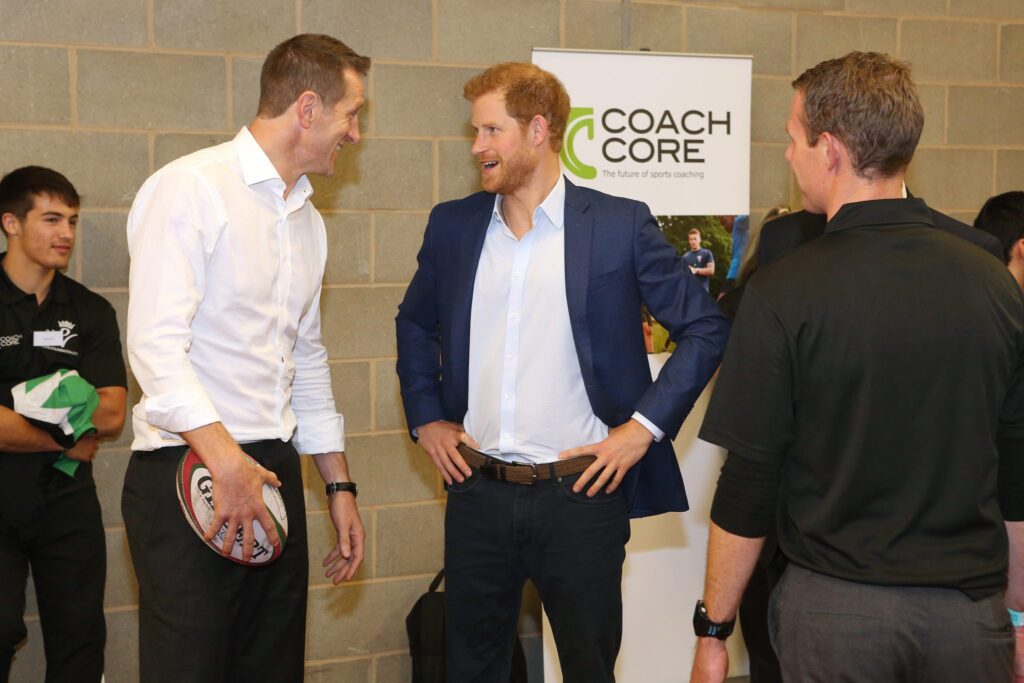 His Royal Highness Prince Harry said: “Coach Core currently operates in 7 cities across the country. But such is the demand for these highly skilled coaches that I am delighted to announce that The Royal Foundation will be expanding our investment in the programme. Today we are launching three new Coach Core programmes in: Middlesbrough, Devon, and Bristol.

“Working with leading organisations in the sector and partners across a number of cities, we set out to put groups of young people through an intensive year-long course in high quality sport coaching, life skills and mentoring.

“Our aim has been to create the next generation of exceptional sport coaches who are giving back to the kids in their own communities – who in turn will become leaders, mentors and role models themselves.”

Coach Core is designed to provide a solid career path to young people at risk of falling in the cracks between employment and education and of the 148 graduate apprentices, 98% are in employment or education.

Middlesbrough will join Bristol and Devon as new additions to the cities and areas offering Coach Core 2017, alongside Manchester, London, Essex, Nottingham, Birmingham, Glasgow and South Wales.  Young people in these 10 cities and areas have the opportunity to learn skills vital for sport and life through high-quality teaching and mentoring and go on to provide coaching themselves in their local communities.

Applicants wishing to join the new Coach Core project in Middlesbrough, which starts in November 2017,  should email info@wearecoachcore.com. 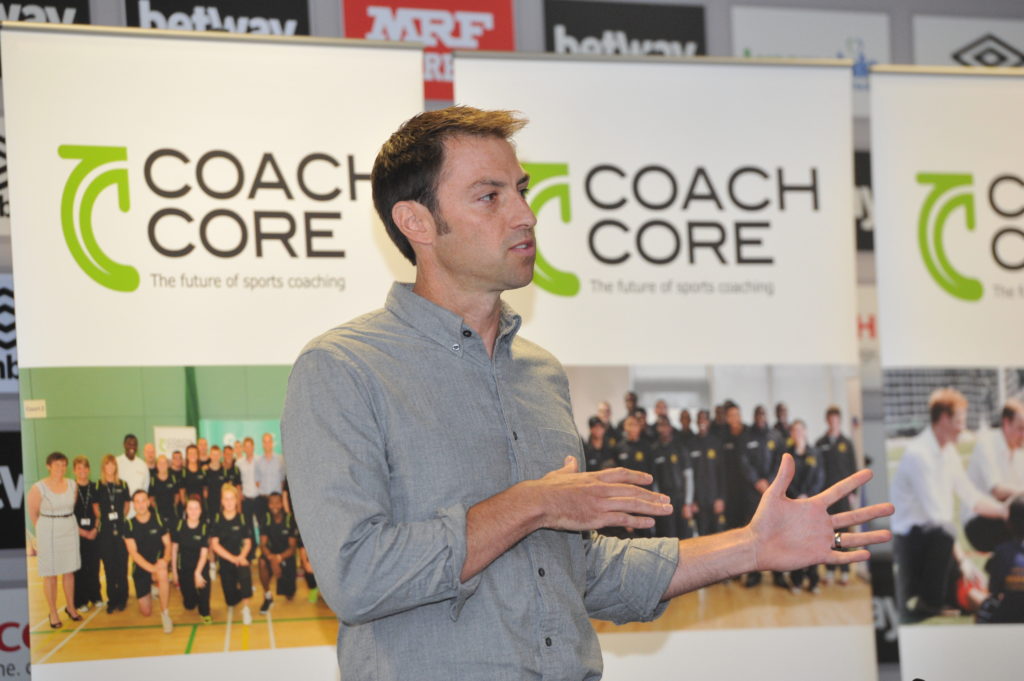 Gary Labourne, Coach Core Project Manager said: “Since launching during the London 2012 Games we have tried and tested our innovative approach to creating the future of sports coaching and are ready to roll it out to more cities and areas across the UK.

“Young people in Middlesbrough who perhaps are not looking ahead with confidence to work or education will now have the opportunity to forge a career path as a sports coach. Sports and leisure employers in Middlesbrough will now be able to plan for a new wave of highly-skilled coaches to help them provide coaching and mentoring that makes exercise and sport open and enjoyable to everyone, whatever their ability.”