Rob’s A Happy Snapper With Wembley to Soweto

Capturing that perfect image of a special moment, or encapsulating a beautiful scenery, Rob Crozier’s passion is photography. The only problem is, Rob doesn’t own a camera, or as a matter of fact, rarely touched one in his 23 years.

The opportunity for Rob to follow his passion has proved difficult, but when the Wembley to Soweto project got in touch with MFC Foundation, he was about to get his big break.

Currently studying to be a qualified sports coach through our Premier League Works programme (which provides young people with support to develop their personal and social skills), Rob was offered the chance to represent Middlesbrough on the upcoming Wembley to Soweto programme. 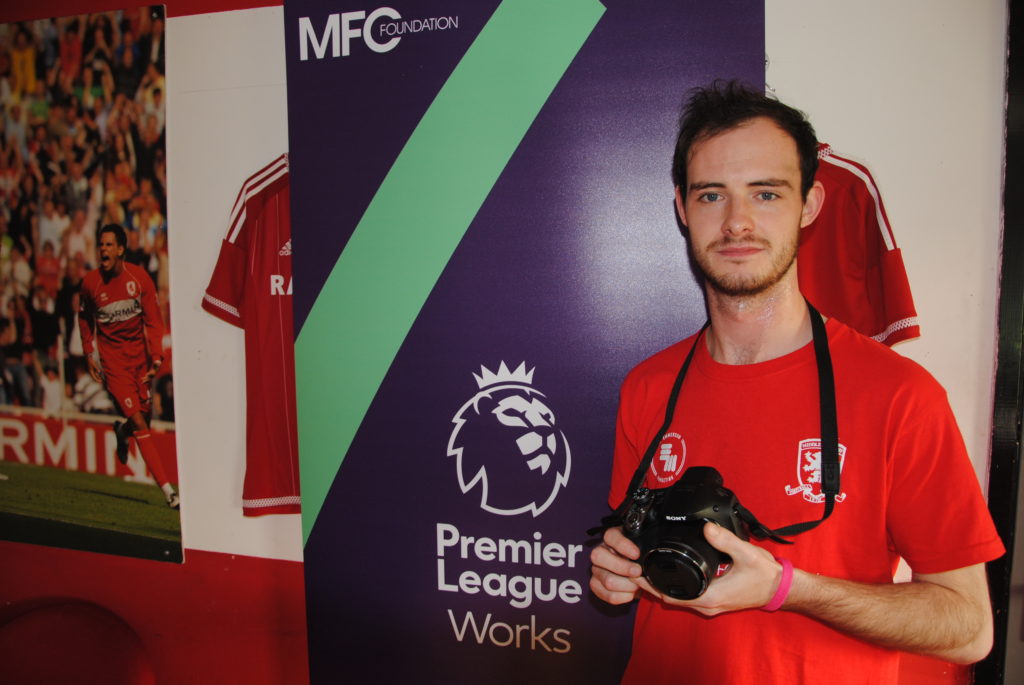 Wembley to Soweto was founded by David Westhead, in collaboration with Kweku Mandela (Nelson Mandela’s grandson) and international photographer, John Cole. It was created out of the belief that ‘an ounce of action is worth a ton of theory’ and born in the townships of Johannesburg, South Africa, in 2010 against the backdrop of the FIFA World Cup.

Wembley to Soweto’ has evolved into an international programme of courses run both in the UK and abroad. Courses provide professional photographic training and life-skills to historically disadvantaged young people in order for them to move their own lives forward and, ultimately, make a positive contribution to the society in which they live.

David Westhead had pitched the idea of involving participants from the northern cohort of Foundation’s. They wanted one attendee from each Foundation, which Rob successfully applied for. Rob went on to spend a week in a Manchester hotel with his new colleagues, while perfecting his photography skills.

“I have loved photography for years, but I’ve never really had the time to practice it. This was an opportunity for me to finally pick up a camera and do it myself, as I’ve never had the opportunity to do it, and never been in a position to be able to afford a camera like that. 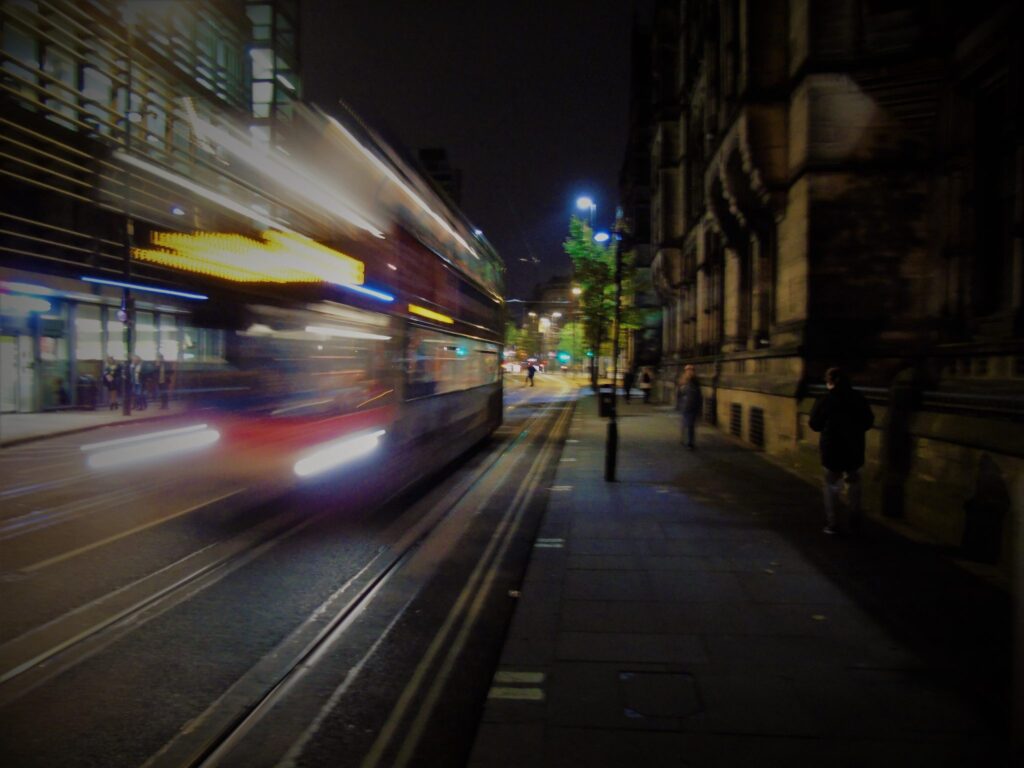 “We went for an induction at the City in the Community headquarters at the Etihad Stadium, which was followed by a week of intense photography training at various locations including the stadium, the velodrome and Manchester city centre.”

“It was tough, and with it being just a week it was very intense and technical, it was a steep learning curve. I enjoyed it, but there was a lot of long days; early mornings travelling to locations. Once we finished for the day, I would spend the evening walking around Manchester taking photos and trying to experience the different areas of the city.”

The week was topped off with a special treat to the current Premier League leaders’ home fixture on the Sunday afternoon – with a twist! 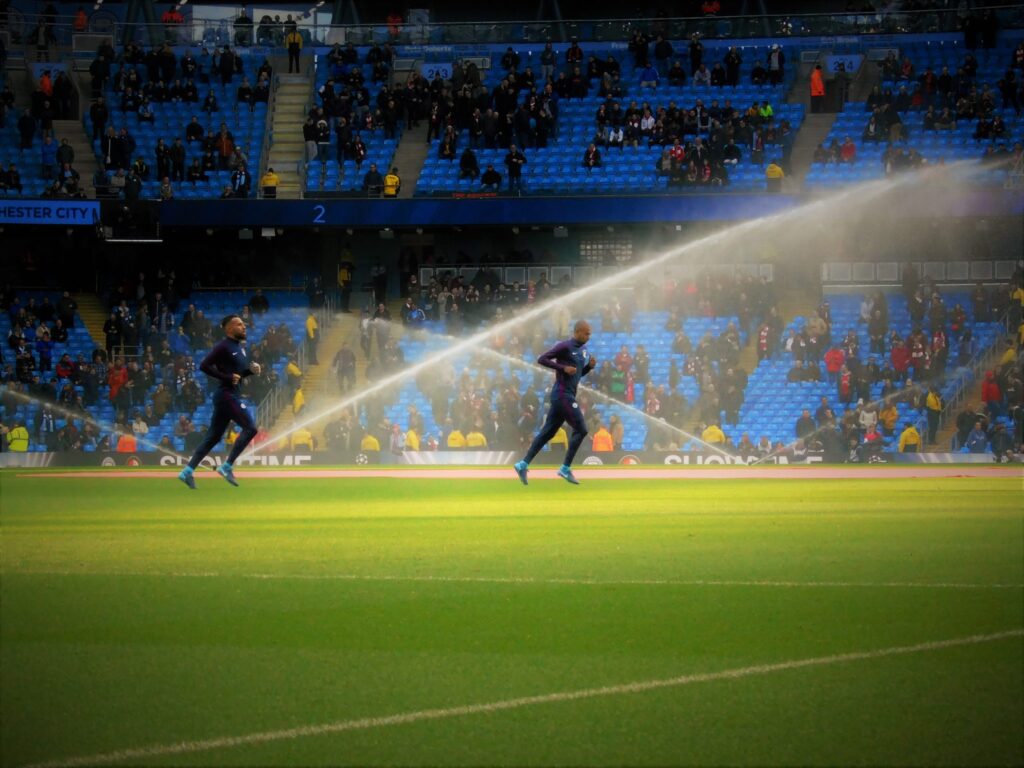 “I had the amazing opportunity to capture the warm up of the Manchester City v Arsenal match, being very close to a lot of high profile players. It was a dream come true for a lot of young people, and I appreciate how lucky I was.”

Having returned to the north east to continue on the PL Works programme, Rob has been set the task of completing a project over the next few weeks to submit on his return to Manchester. Rob has chosen the work of MFC Foundation as his topic, and recently joined the club and Foundation’s media team attending a number of events around Teesside for World Kindness Day.

“I lost interest in football a little bit over the last few years, but this programme has really got me back into the sport. I look at football as a bigger picture, as there is a lot more that goes on with a football club off the pitch, as well as on.” 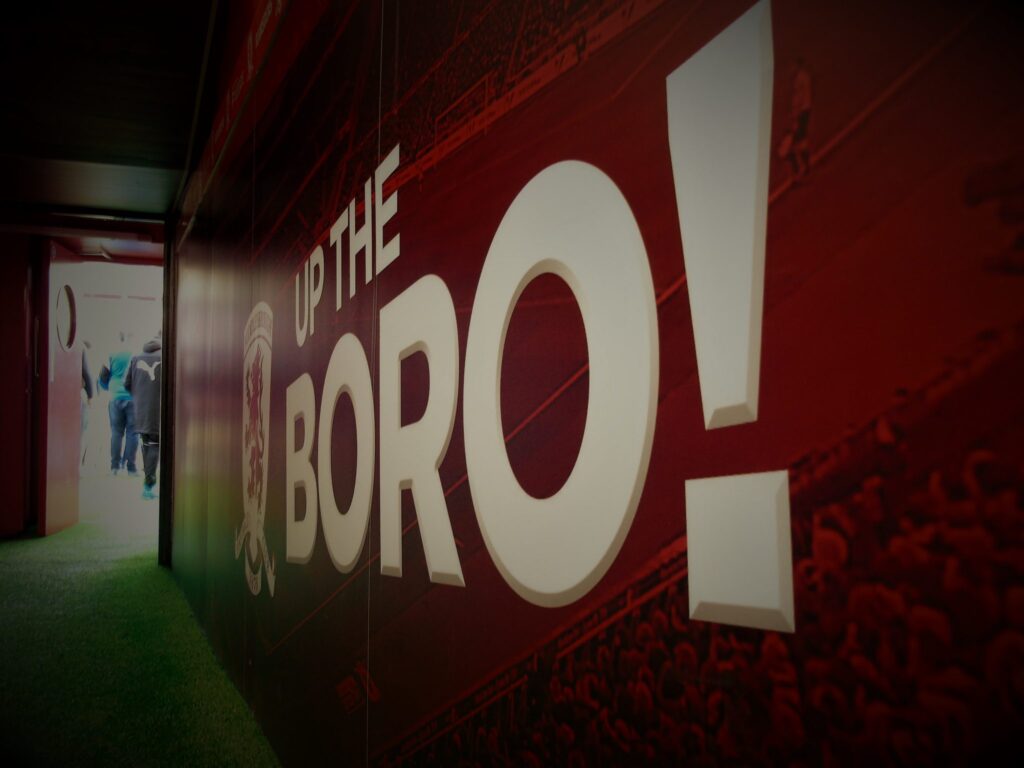