Over 75 pupils from 13 different Teesside primary schools converged on the Herlingshaw Centre 3G pitches for an afternoon in the sun today, as we held our first ever Roary’s Class Acts Sports Day!

The thirteen schools were invited to the special sporting celebration in South Bank after collectively improving their school attendance figures, thanks in part to the Roary’s Class Acts programme. Only five to six pupils from each school were selected to attend the day, with the children chosen by their teachers thanks to their own improved attendance statistics. 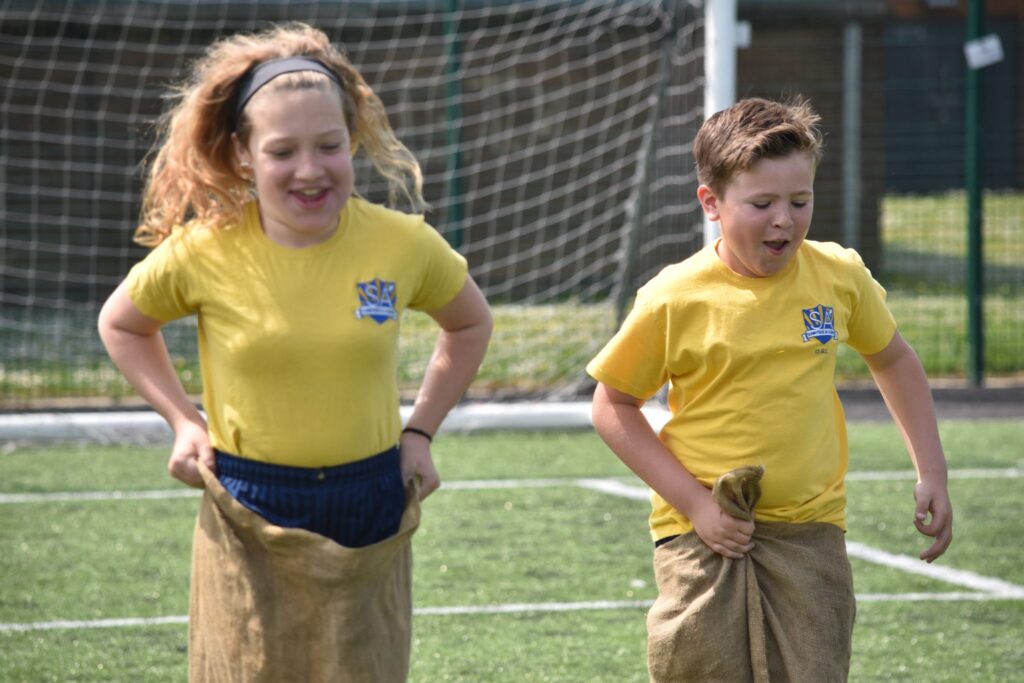 Roary’s Class Acts is a programme based all around primary school attendance, and using the power of the Middlesbrough FC badge and the draw of mascot Roary the Lion to help raise their figures to the national average of 96%. The programme has been running for well over a year now, and more than 50 schools across the Tees Valley region have benefited from it.

Miss Craig from Sunnyside Primary said about the event today: “The children really enjoyed the day and had a fabulous time. We’re very proud of the medals they all got, and one of the children even said it was the best day ever! We’re delighted too that one of our pupils, Lily, won a special award for her improved attendance at school, taking home her own baby Roary the Lion toy!” 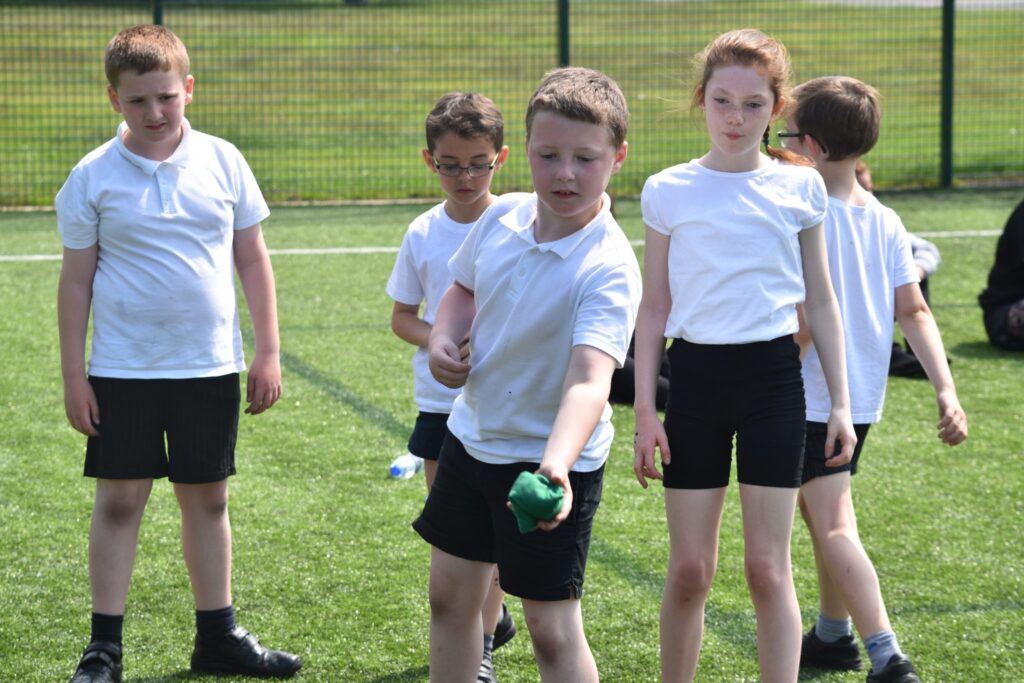 Miss Howell from Sunnyside Primary added: “The Roary’s Class Acts programme has gone down really well at our school. The children love it when Roary comes in, and we’re looking forward to getting more involved next year, and continuing to improve our attendance!”

“All 13 schools were on their best behaviour at the Sports Day, showing great sportsmanship and working well together as a team,” he said.

“We are so proud of how the schools have really bought into the Roary’s Class Acts programme, and actively seeing increased attendance figures on a weekly basis.

“This is the first full year we have delivered the programme, and we are already looking forward to getting back into schools in September!” 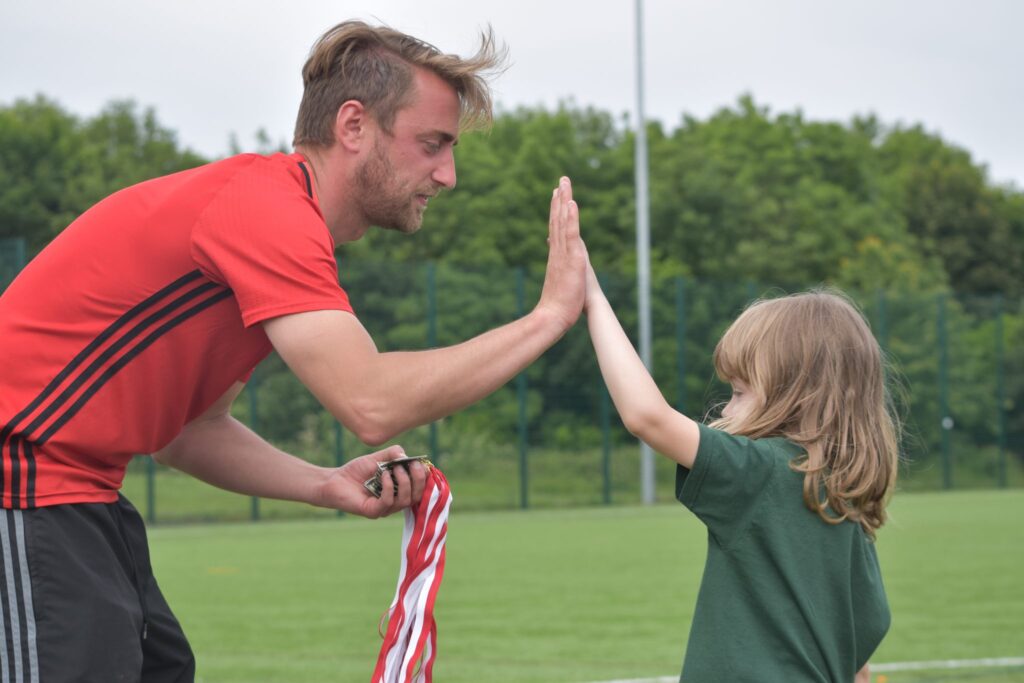