MFC Foundation held the area finals of the Premier League Primary Stars Writing Competition yesterday in the Middlehaven Suite at the Riverside Stadium.

Children across a number of schools on our Primary Stars programme have been competing in this years competition, with the task of writing a poem, rap or song all about resilience.

Archibald Primary and Rose Wood Academy were invited to pitch their poems to the judges, which included our Head of Foundation Helena Bowman, Allison Potter from the Literacy Trust, and local children’s author Peter Brunton.

With some truly excellent poems read by children of both schools, the judges eventually came to the ultimate decision that Archibald Primary School pupil Alex’s effort was worthy of taking the top prize. 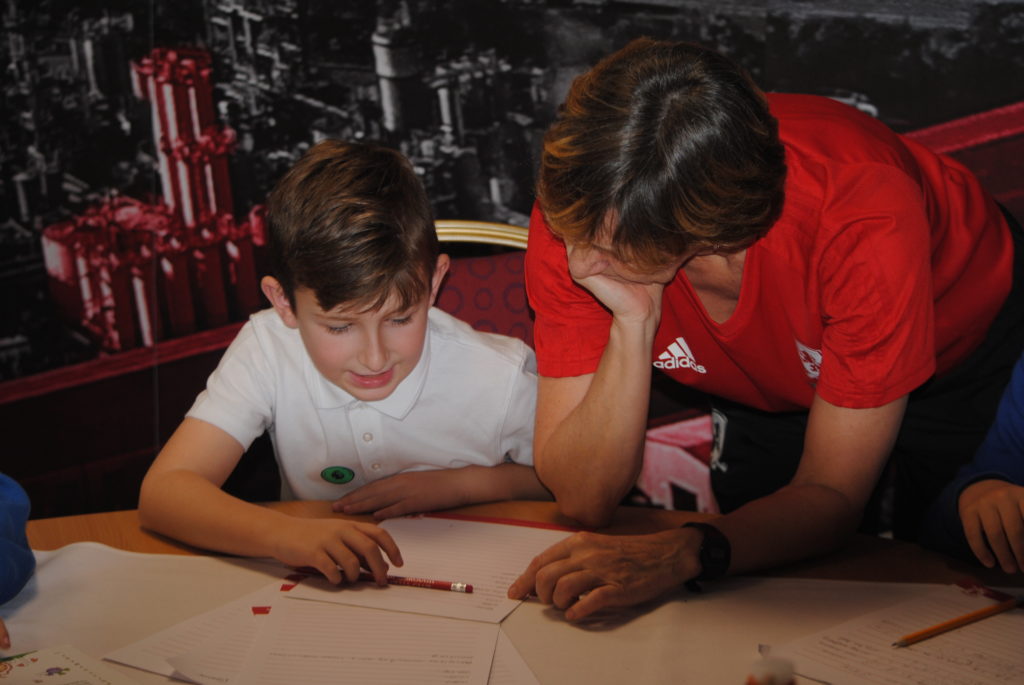 do you want to find out?

I bet you do or you’ll be furious!

So you have to not give up and find it.

You look in the dictionary, you look online,

but you still can’t find it.

You want to give up, you’re frustrated,

but you can’t give up!

So you still look and look,

but what if I told you that you are resilient.

Yes you’ve been resilient, you never give up!

Alex’s poem will now be sent directly to the Premier League alongside his class-mate’s, and those of Rose Wood Academy. The pupils will find out in February if their poems have been selected to complete at the national finals in London. 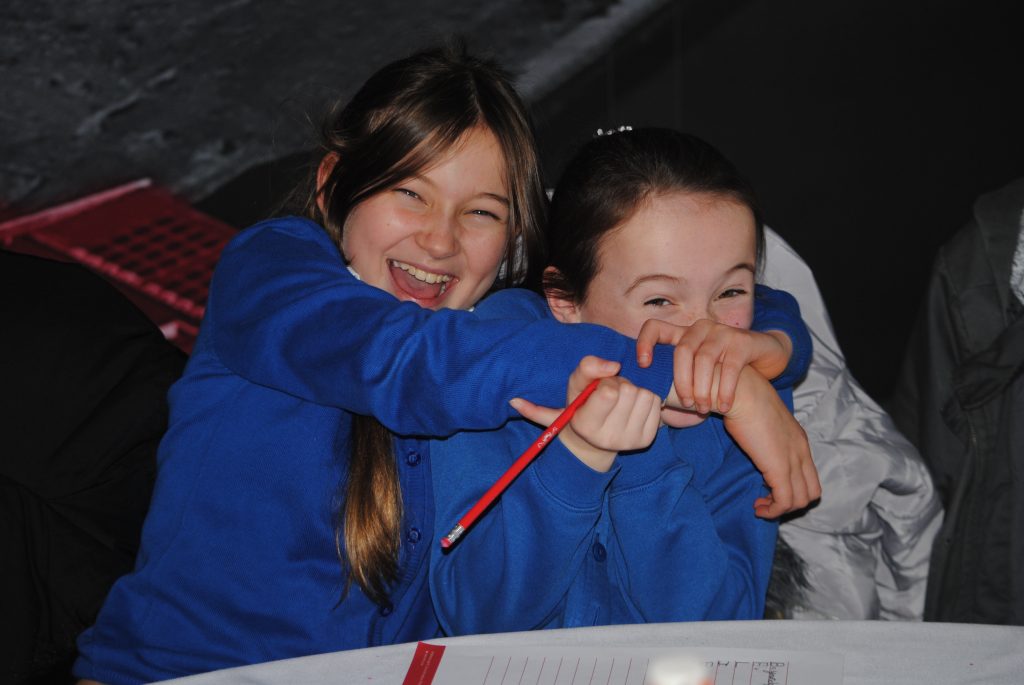