Children from right across the North-East and Yorkshire have enjoyed free active provision with MFC Foundation this half-term thanks to the Premier League Kicks programme.

MFC Foundation’s PL Kicks staff have held a number of different themed events throughout the week at our Herlingshaw Centre in South Bank, giving opportunities to over 150 young people across not only the region, but also neighboring counties.

The week kicked off with children aged 14-16 interested in a career in sports coaching or P.E. receiving the chance to take part in a FA Refereeing Course, hosted by Ian Blanchard, Senior National Referee Game Manager at North Riding FA.

Together with some local qualified officials, Ian and his team gave both an extensive classroom and practical lesson on the rules and regulations of the game, before allowing the young people to put their skills into practice during nine-a-side match. 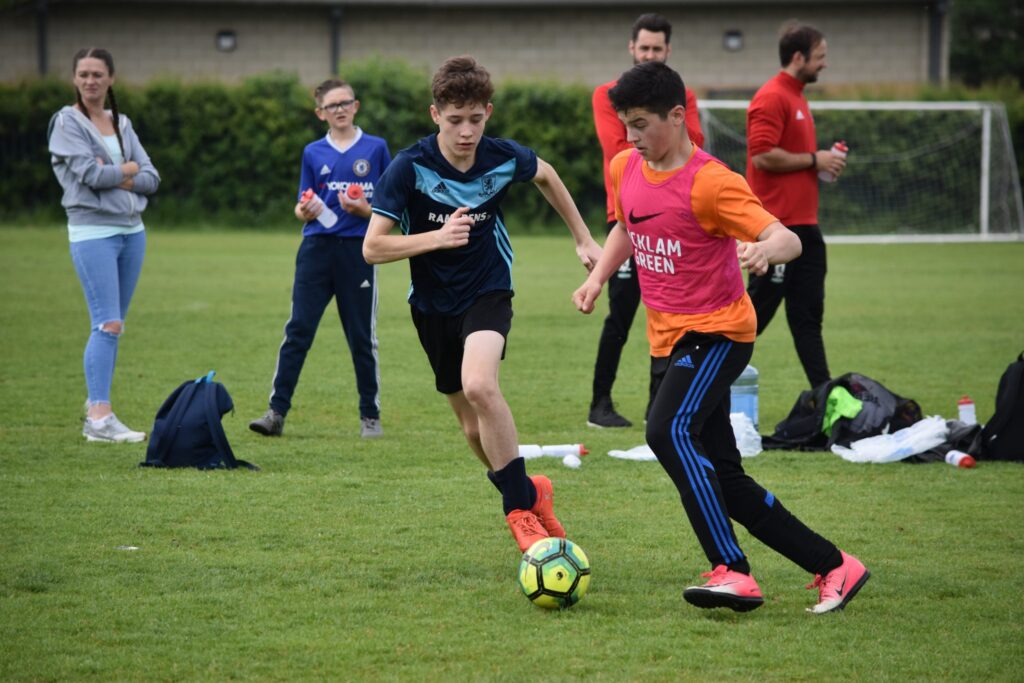 We also welcomed a Premier League Kicks team from Newcastle United Foundation, who joined us for a series of matches, as well as taking part in an ‘It’s A Knockout’ obstacle course challenge to test their teamwork skills.

On Thursday, we held an inter-hub site tournament on the grass pitches, featuring teams from the Herlingshaw Centre, Acklam Green Centre, North Shore Community Hub and Trinity Catholic College. A friendly competition between the sites which are each managed by Foundation Kicks staff, the children enjoyed hours of football competing for both team pride, and the honour of being MFC Foundation Kicks Champions.

We were also kindly visited by Cleveland Fire Brigade who came to teach the children about being firemen and women, showing them the features of the vehicle, and allowing them to fire the hoses. 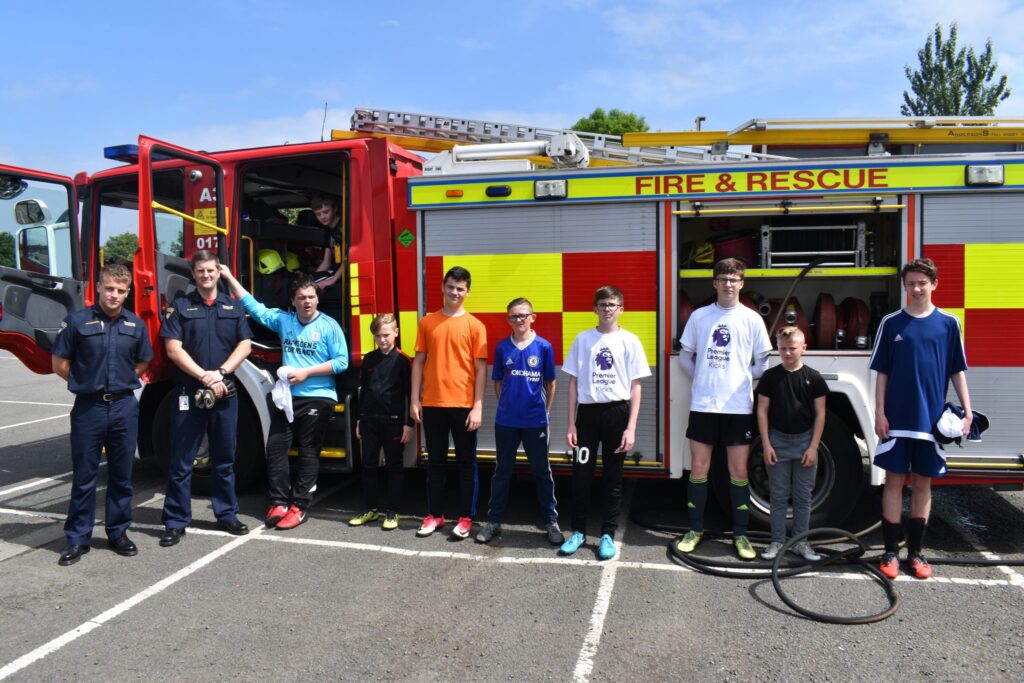 The groups all played against each other in a round-robin style tournament, with the team not on the court taking part in a fascinating and informative workshop with officers from Cleveland Police.

Over the week, over 150 young people were given the chance to take part in free multi-sport provision with MFC Foundation, all funded by the Premier League Kicks programme. 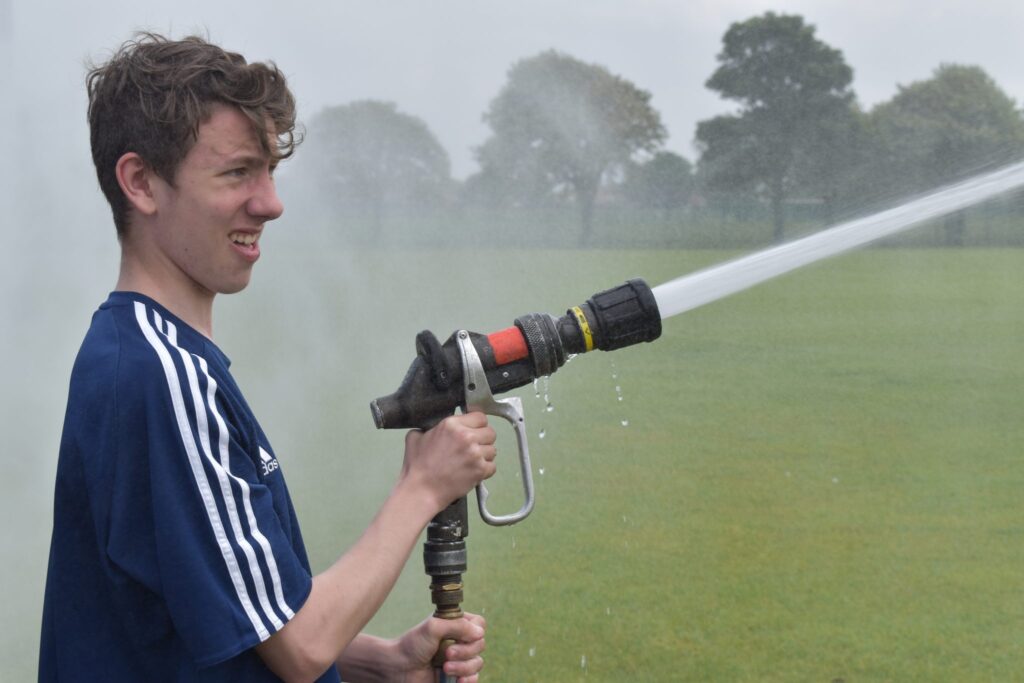 Liam Watson, MFC Foundation’s Premier League Kicks Lead said: “This week has all been about giving opportunities to not only the young people we work with on the Kicks programme, but children from all over the North East and Yorkshire who could benefit from free provision or guidance from qualified professionals.

“We work in some of the most deprived areas of Teesside, as I know our counterparts at Leeds, Newcastle, Hull and Sheffield Wednesday do the same. Kicks is all about helping these children to channel their energy into positive, healthy activities, with the hope that they can reproduce this in their home and school lives.

“We are looking forward to continuing our weekly sessions at the four local sites we deliver at, and our Kicks participants can enjoy a successful end to their school year.” 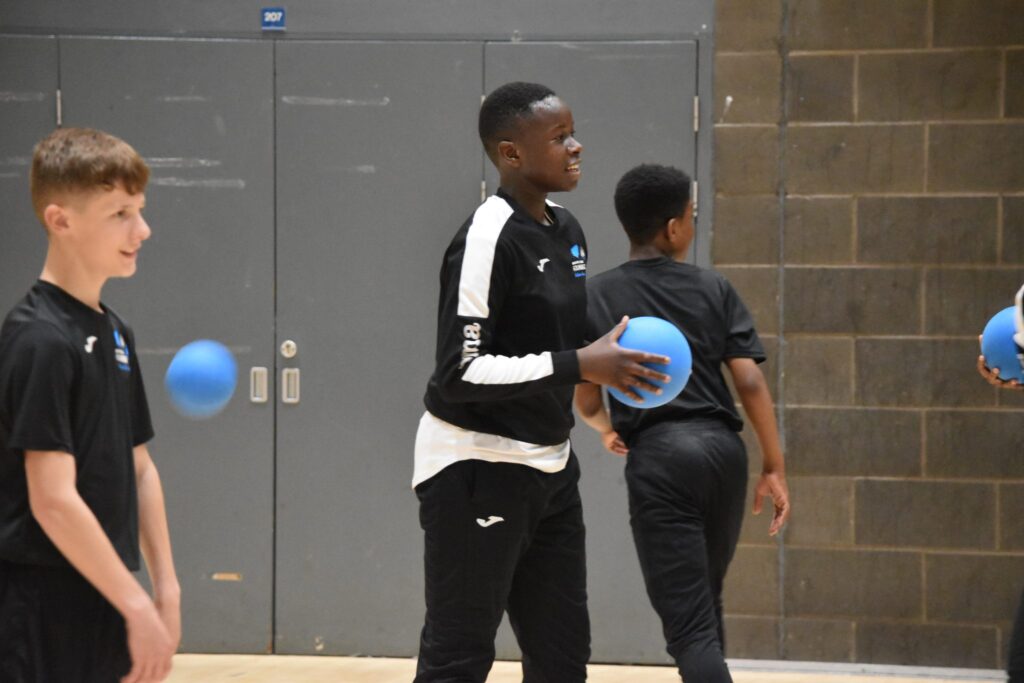