Young people on our National Citizen Service programme have been making a big impact on local charities and causes around the North East over the summer.

Over 130 teenagers aged 15-17 have enrolled on NCS with MFC Foundation, spending the final two weeks of the programme raising both awareness and funds for causes close to their hearts.

NCS is a flagship government programme for young people aged between 15-17. Offering something for everyone, this is a once in a lifetime opportunity to find your identity, take control of your life and channel your energy into making a real difference to your local community. This year the Foundation ran three waves of the programme staggered across July and August, with roughly 45 young people in each group.

One group, who were named ‘Lasting Life’, wanted to help grieving parents who had suffered the tragedy of a stillbirth by supplying memory boxers filled with sweet sentiments, blankets and symbolic guardian angels.

Over the space of two weeks, the young people raised money through various means, such as a bake sale and tombola at the Cleveland Centre in Middlesbrough, as well as taking part in a sponsored 2km three-legged walk around Albert Park. 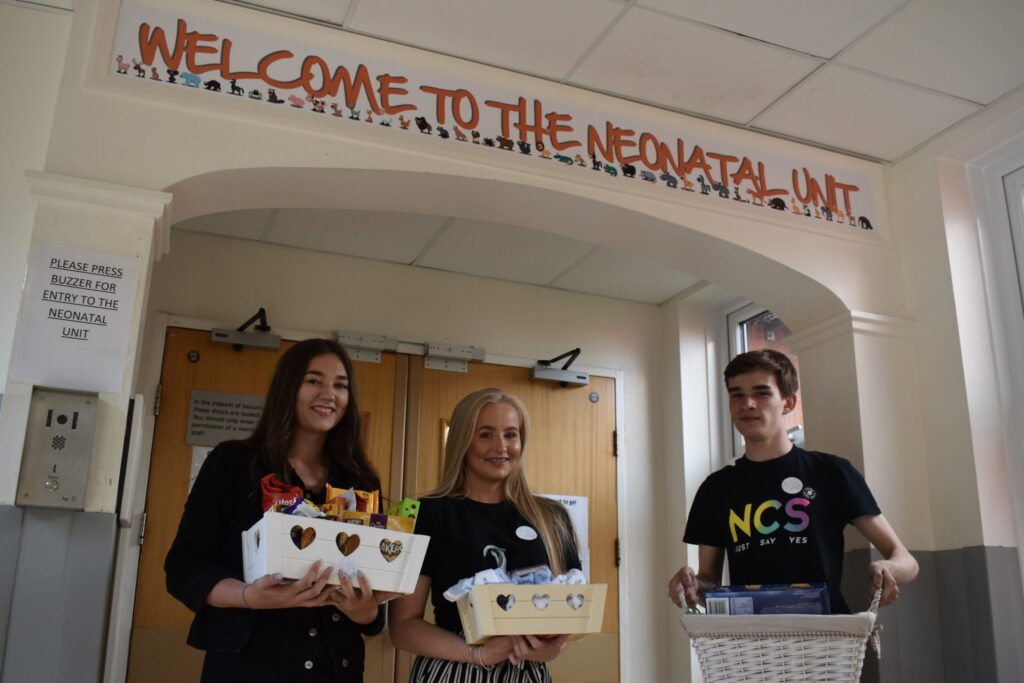 With the funds, the group purchased the baskets and its contents to bring to James Cook Hospital in Middlesbrough, as well as boxes of biscuits for the nurses and midwives who work tirelessly in the Antenatal and Neonatal wards.

Three of the ‘Lasting Life’ group; Leah Hall, Josh Richardson and Ellie Donegan, delivered the memory boxes and sweet treats to the staff themselves, and were given a special guided tour of the wards to see the babies and their families, and where their hard work and dedication had lead them to.

Talking about the reason behind ‘Lasting Life’, Leah said: “We wanted to help parents who had suffered from stillbirth, so we thought we’d make memory boxes. We thought we’d reach out to James Cook Hospital because it is local and we knew they’d appreciate it.”

On the visit to the James Cook Antenatal until, Josh added: “It was very emotional when Alison took us through to the different wards. It was humbling to see all of the different children at different stages in their development, and how their premature births had affected them.” 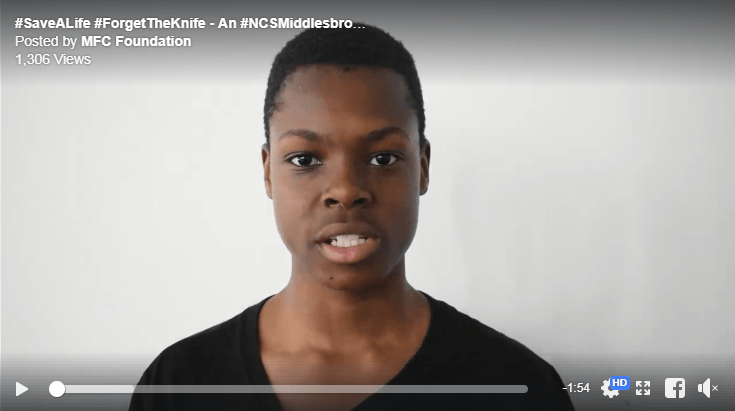 And on the experience as a whole, Ellie, who has ambitions of a career in health care, said: “It was an emotional moment; I was really proud of our group because we raised the money ourselves and it’s going to a great cause that will help many families with the grieving process. We hope it will provide some comfort.”

Other fantastic social action projects from our NCS groups have included the ‘Homeless Helpers’ who raised money through a sponsored sleep-out at the Riverside Stadium, and used the funds to make care packages which they donated while helping out at a local homeless shelter.

Also, ‘Forget the Knife’ group teamed up with The Chris Cave Foundation in Redcar to raise both funds and awareness about the increase in knife crime in the North East. Their anti-knife crime video message has reached almost 5000 people on our Facebook page, and even featured on TFM Radio’s news bulletins after they came to interview some of the members of the group. 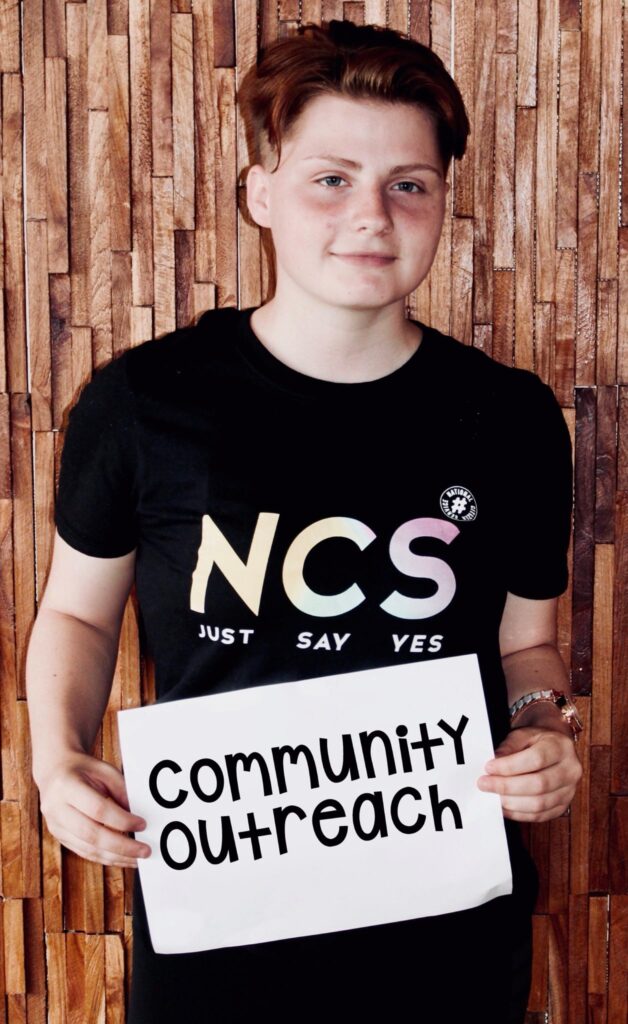