MUSIC TO THE FOUNDATION’S EARS 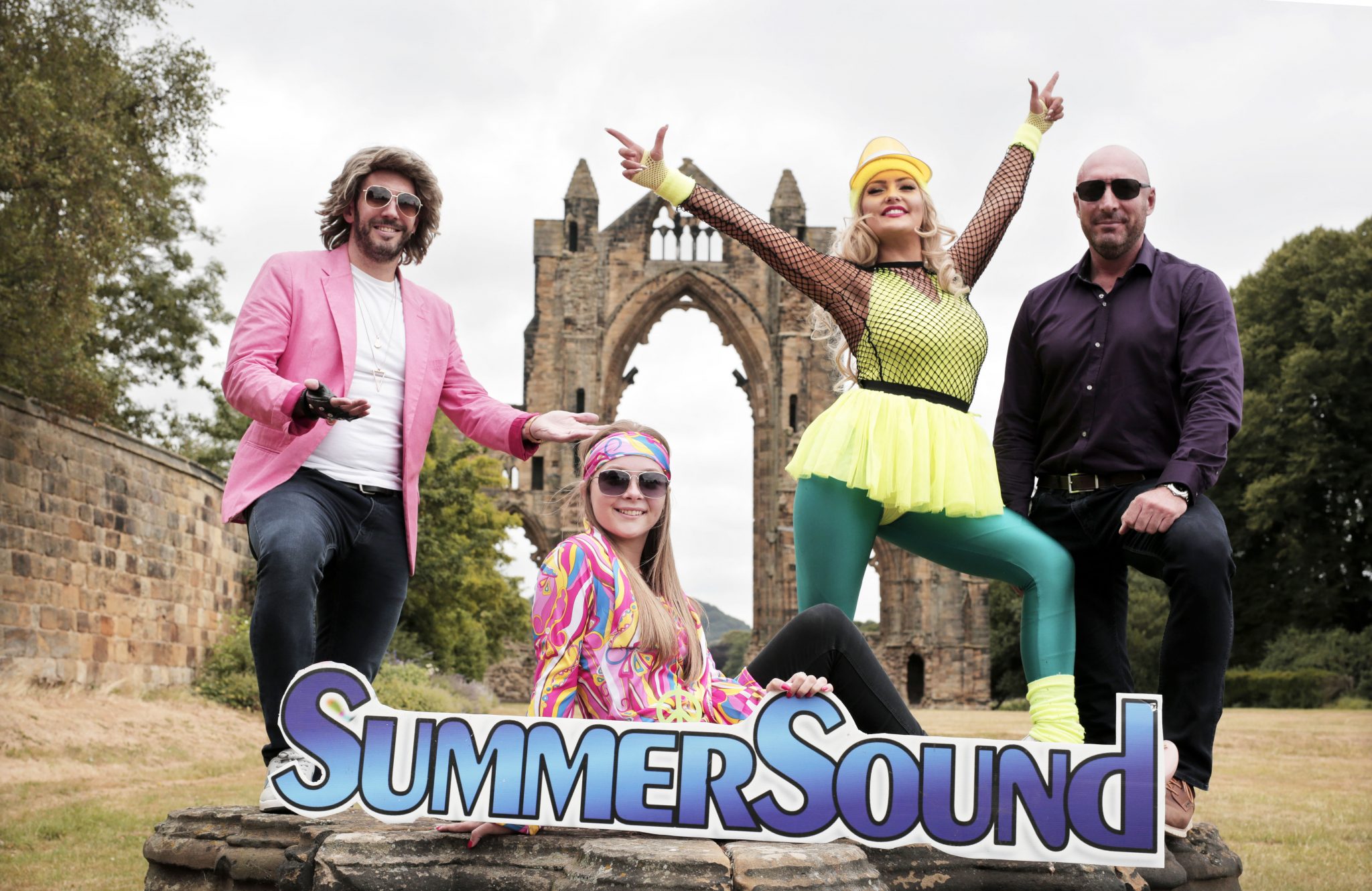 In addition to the donation, MFC Foundation will have dedicated bucket collectors at the Summer Sound Tribute Music Festival allowing the paying public to make a donation to the local charity. They will also be providing information about the fantastic work they do in and around Teesside inspiring hope and confidence amongst our communities. A small donation from every ticket purchased will be made to MFC Foundation on behalf of the Summer Sound Tribute Music Festival.

Jason Bushby, Director of North East Coast Events commented: “We’re proud to work alongside a local charity like MFC Foundation and by pledging a minimum donation of £1,000 I hope that it will help the Foundation empower even more people across Teesside.” He continued “Our ethos is to work with the local community giving something back so I had no hesitation in supporting the fantastic work the Foundation does here in my home town.”

Ann-Marie Anderson, Business Development Manager at MFC Foundation replied: “We are very grateful to Summer Sound Tribute Music Festival for their support and look forward to the start of a healthy partnership. Together we believe we can inspire even more hope and confidence in people across Teesside from every walk of life.”

It’s one of the events of the summer now into its seventh year, the Guisborough event – always held on the last weekend of July – is popular with all ages with a range of music to suit all tastes.

As with previous years, some of the UK’s best tribute artists will perform in the magnificent grounds of Gisborough Priory, with the ancient monument providing a stunning backdrop behind the big stage. It’s a big year for the priory, too, with 2019 marking the 900th anniversary of its founding.

The opening night party on Friday, July 26 is a 70s and 80s Disco Party, headlined by Chic and Nile Rodgers tribute act ‘Le Freak’ and featuring tributes to Madonna, ABBA and Prince. It’s also a fancy dress extravaganza, with many in the crowd dressing up in their best retro clothing.

Then on Saturday, July 27, rock and pop legends take centre stage, with a Queen Tribute band headlining the show. Other artists on the day are tributes to UB40, Bon Jovi, Take That, Bruno Mars, Jess Glynne and local favourites The Fallen.

Tickets can be purchased online at https://www.skiddle.com/whats-on/Middlesbrough/Gisborough-Priory/Summer-Sound-Music-Festival-2019/13472519/