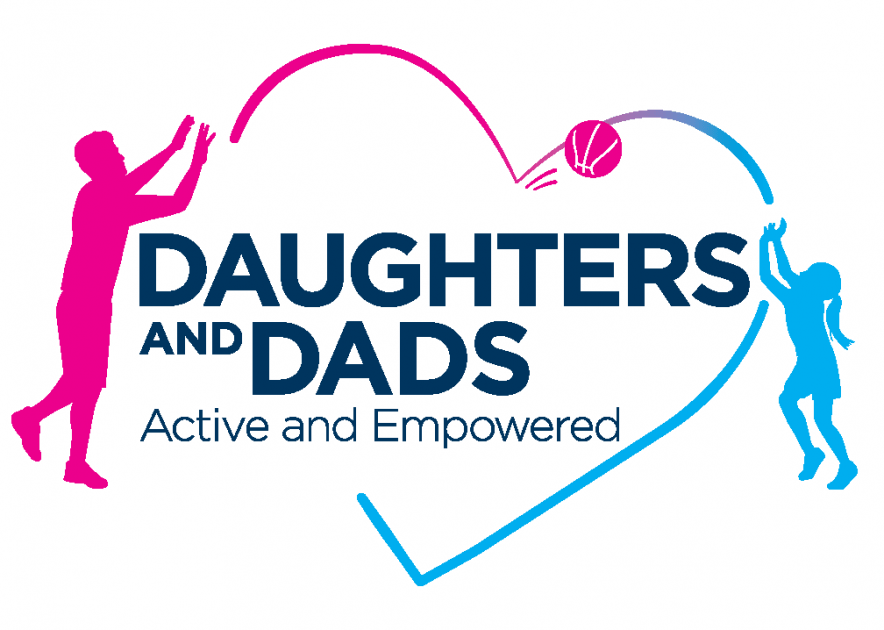 We’re delighted to announce we will be part of the Daughters and Dads Active and Empowered project for the next two years.

Women in Sport, in partnership with the Fatherhood Institute, EFL Trust and the University of Newcastle (Australia), is excited to announce that we are the latest to join a growing band supporting this initiative.

In total, six clubs will deliver the programme for the next two years, supported by Sport England’s Families Fund through National Lottery funding.

The Daughters and Dads Active and Empowered programme has been developed by the University of Newcastle (Australia) and Professor Philip Morgan and his team.

The programme aims to increase physical activity levels, sports skills and social-emotional wellbeing of girls 5-11 years by challenging stereotypes about playing sport and physical activity and increase fathers’ confidence and ability to act as role models in relation to their daughter’s participation.

Rachel Horsley, Girls Football Lead Officer here at MFC Foundation, said: “The philosophy behind the programme is very much in keeping with many of our own. We reach across the area with many programmes, but this one is just that little bit different. Programmes like Daughters and Dads help everyone come together, not just the dads and their daughters. Some find it easier than others to show their feelings, or to actively support and encourage. This programme helps on so many levels. It helps emotionally and physically and brings an understanding that the two work together – just like dads and their daughters.”

Eleven families took part in the project’s inaugural year, and the programme had a great impact on those that took part.  Initial findings suggest:

Women in Sport and the project partners will explore these initial findings in greater depth with a larger sample size to understand any significant impact in year two and three.

Lee Warren, Innovation Manager for the DAD Project, said: “We’re delighted to have five new clubs involved in this project for the next two years alongside continuing our partnership with Fulham who have built strong foundations. We’ve already started to see the impact that the Daughters and Dads Active and Empowered programme can have on its participants and the long-term lifestyle changes that it can deliver. We’re looking forward to seeing these clubs support more families in their local communities to get active.”

Mike Diaper, Executive Director Children, Young People and Tackling Inactivity, at Sport England said: “Following a successful first year of testing the Daughters and Dads programme, we are really pleased that our National Lottery investment can now help to extend its reach into new areas across England.   We know that we need to continue to do more to help girls and less affluent families get active, and one thing that hinders this are gender stereotypes that can cause families to believe that physical activity is less important for girls than boys.  We also know that parents and carers often see their role as helpers and less as role models in encouraging their children to be active. This programme, based on a model from Australia, is addressing these challenges and we look forward to seeing the results of this in the North East, West Midlands and London.”

For more information on the Research and Advice Service and Women in Sport’s work visit www.womeninsport.org.