MFC Foundation and Middlesbrough Central Library have come together to help over 600 schoolchildren learn more about the joy of reading.

All this week children from schools around the area will take part in sessions in the library designed to introduce them to new books and in many cases to the library itself.

The Foundation are fully behind the initiative, which is similar in concept to the Reading Stars and Primary Stars projects which have proved so successful in recent years.

On Tuesday afternoon and Wednesday morning Rachel Wong, author of the very popular children’s book The Bridge That George Built, will read to pupils from her new book, What George Did Next and on Friday the elected mayor of Middlesbrough Andy Preston will spend time across two sessions.

Running alongside the programme all week is a limited exhibition of Middlesbrough FC memorabilia including items never seen in public before, including contracts signed by George Camsell and Wilf Mannion. 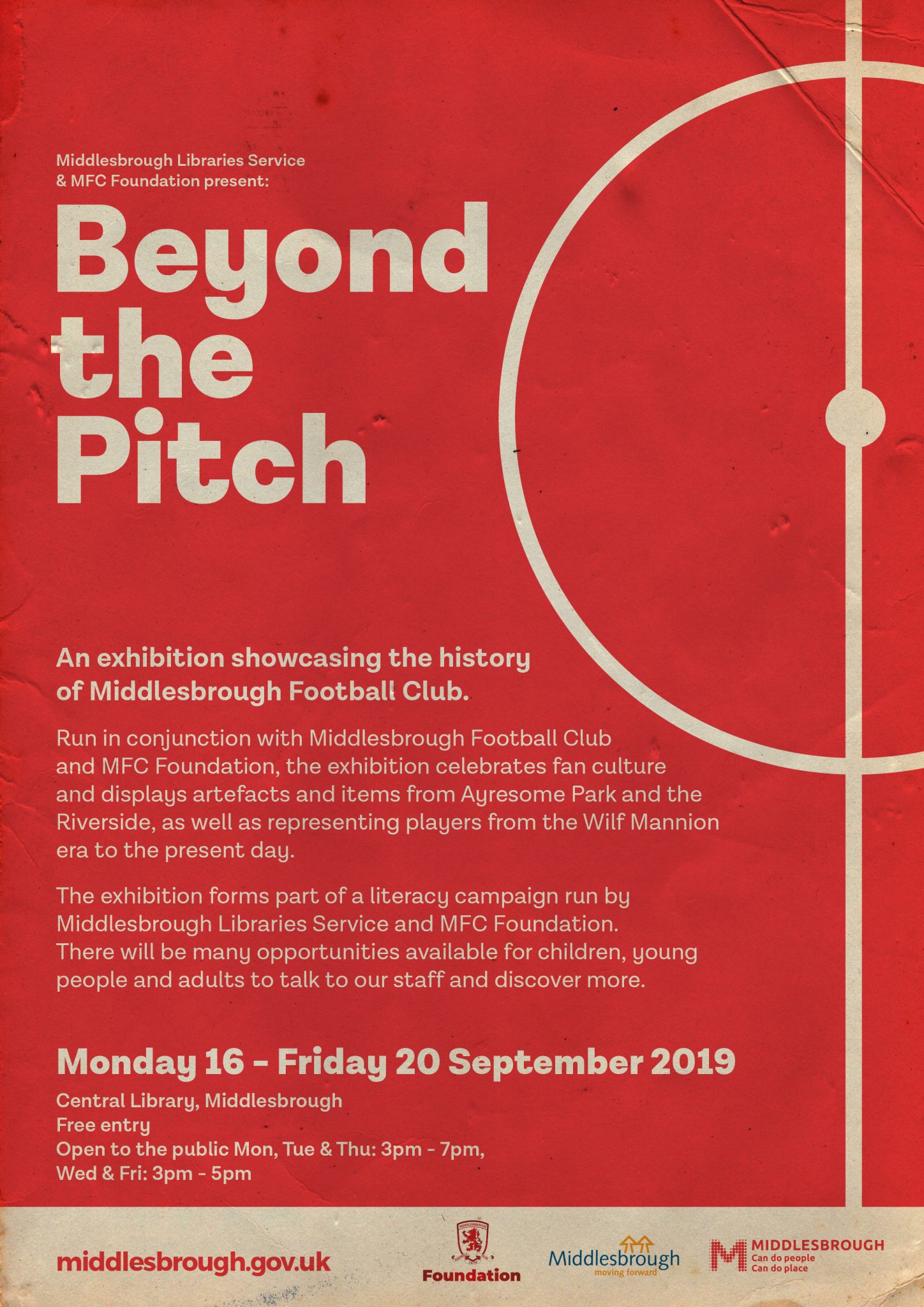