There were over 300 entries of all shapes and sizes. Canvases, computer-aided graphics, line drawings, models, oils, photographs and water colours.

The task of choosing two from 300 plus was a task in itself, but the winners are: 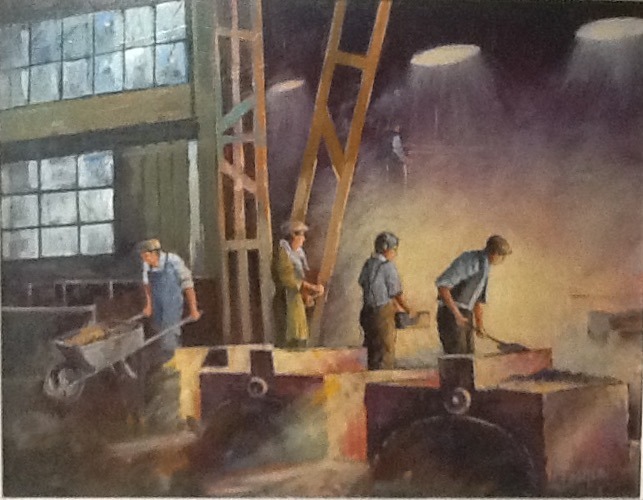 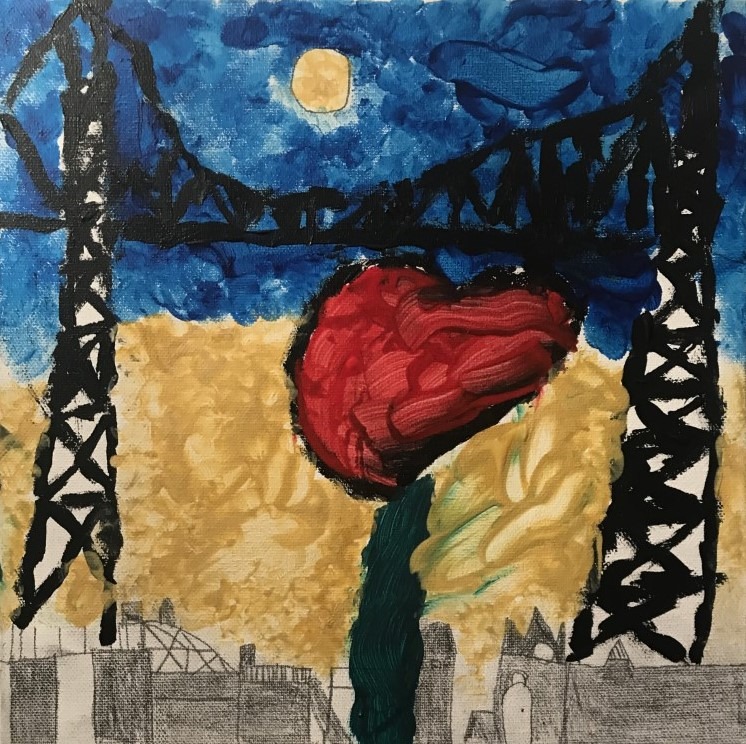 “It was a fantastic art competition,” says Boro-fan and internationally-renowned artist Mackenzie.

“Thank you to everybody who entered. The entries we had were brilliant, there was just so much to choose from, we could have had a hundred winners.

“The winners’ work really summed it up, you got the passion, the power and the strength of Middlesbrough the town.

“This has warmed my heart, thank you very much.”

The prize winners will receive four tickets to a Boro home game, when it is safe to return to the stadium and tickets are available.

Mackenzie will invite the winners to his Arthaus Gallery in Richmond, when he is there next, or a public event – again, when it is safe to do so.

Arthaus Gallery will give each winner a Boro themed and framed Mackenzie Thorpe poster, which they can get signed when they meet Mackenzie and a tote bag containing Mackenzie gifts.

Thank you to everyone who took part.