Girls football is growing rapidly throughout Teesside, there’s no denying that. However over in Darlington, one girls football team is going from strength to strength thanks to a dedicated crop of talented new young players.

Longfield Academy had never competed in a regional event with MFC Foundation before this week, when they joined the 12-team competition at our Herlingshaw Centre facility. The Foundation run a weekly after school club at the Darlington-based academy, having only partnered up with the school in September.

“Thirteen years ago when I started teaching at Longfield it was very much all about netball for girls and a little bit of hockey, there was no football,” said P.E. teacher Mrs. Lees. 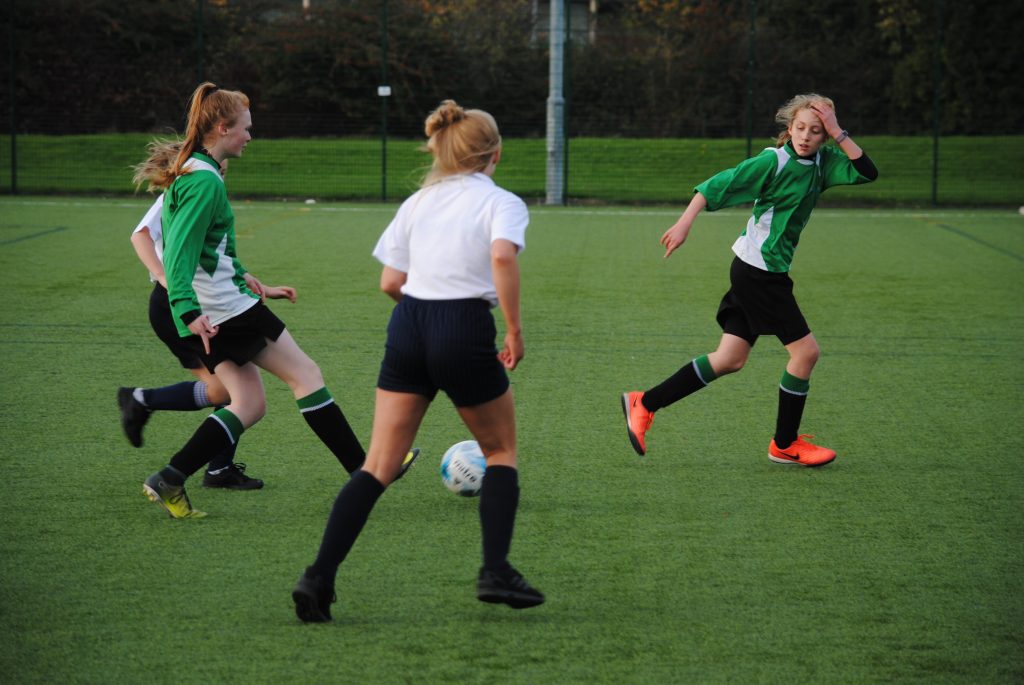 “Slowly, we’ve started to develop it by playing against other schools in the town, and some of the girls’ local teams starting to pick up on their progression, and a lot of them have even started playing boys football now.”

The Year 8 and 9 girls enjoyed a very promising afternoon, coming an impressive joint-second place in their age group. Meanwhile in the Year 7 category, the younger girls managed to go one step further by winning the tournament.

“There is certainly girls who are passionate in football, as there are some girls who came to the football tournament over playing for the school in hockey.

“At both Year 7 and 8/9 we are the current local champions, and this is the first time we have competed in a tournament with other Teesside sides with MFC Foundation.It went extremely well, and we can be very proud of how we did.”

Longfield pupil Katie is one of the senior groups strongest players, and has even represented the county over the past few months. 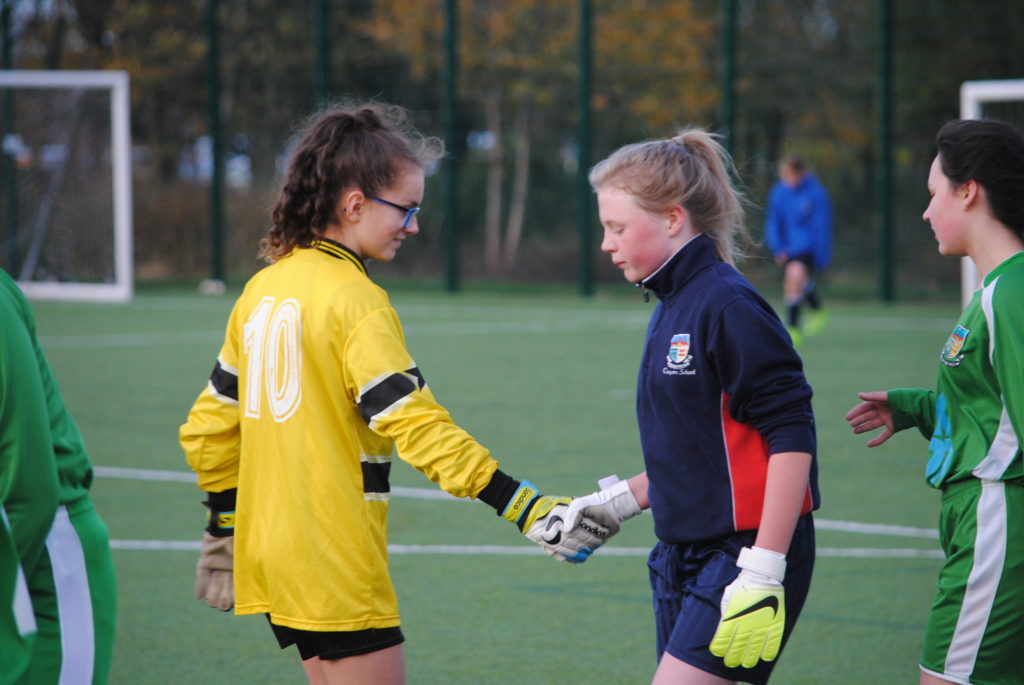 “I’ve been playing football since I was about six years old, and I absolutely love it,” she said.

“I play for a team called All-stars, which is actually a boys team. It’s very tough, but I feel I am holding my own against them and doing very well. I feel really proud of what we are achieving at the school.”

Football isn’t always just for the technically gifted, as netball-mad fellow team-mate Amy can testify. Despite football not being her main sport, she very much enjoys playing with her friends, and even trying new things.

“Today I thought I’d give playing in goal a go. I’ve never done it before, but I think in football it’s all about enjoying yourself and trying new things.

“I remember signing up for football as a bit of a laugh, but I actually really enjoy it, especially when I get to play with my friends. I made some quite decent saves too, so I’d definitely play there again.” 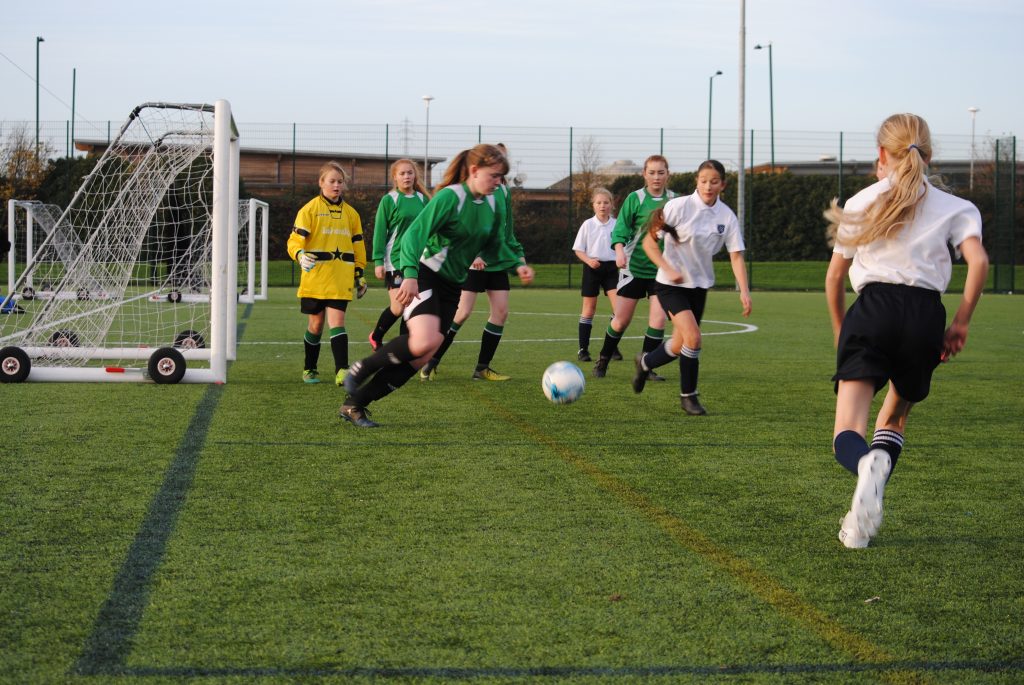