MFC Foundation would like to bid a happy retirement to coach Alan Cawthorne, who has worked for us for just shy of 10 years delivering multi-sport all over Teesside.

Having joined us back in May 2009, Alan became our first and only Premier League 4 Sport Coordinator, a programme funded by Sport England and the Premier League which encouraged football community trusts to support young people in taking part in other sports, such as judo, table tennis and golf.

He attained close relationships with many local sporting clubs around the region, and diligently coordinated the programme until its disbandment in 2017.

Alan also headed up our Premier League Girls Football programme, which encouraged girls at both primary and secondary level in education to enjoy football, as well as engaging with women who wanted to return to football after playing at a younger age.

He was also awarded the Middlesbrough & Teesside Philanthropic Foundations Local Hero Award for 30 years’ service to the community back in 2015.

Alan has since acted as our Quality Assurance & Insight Coordinator, and is our special guest this afternoon in hospitality.

From everyone at the Foundation, we hope that Alan enjoys the match today, and all the best in his retirement. 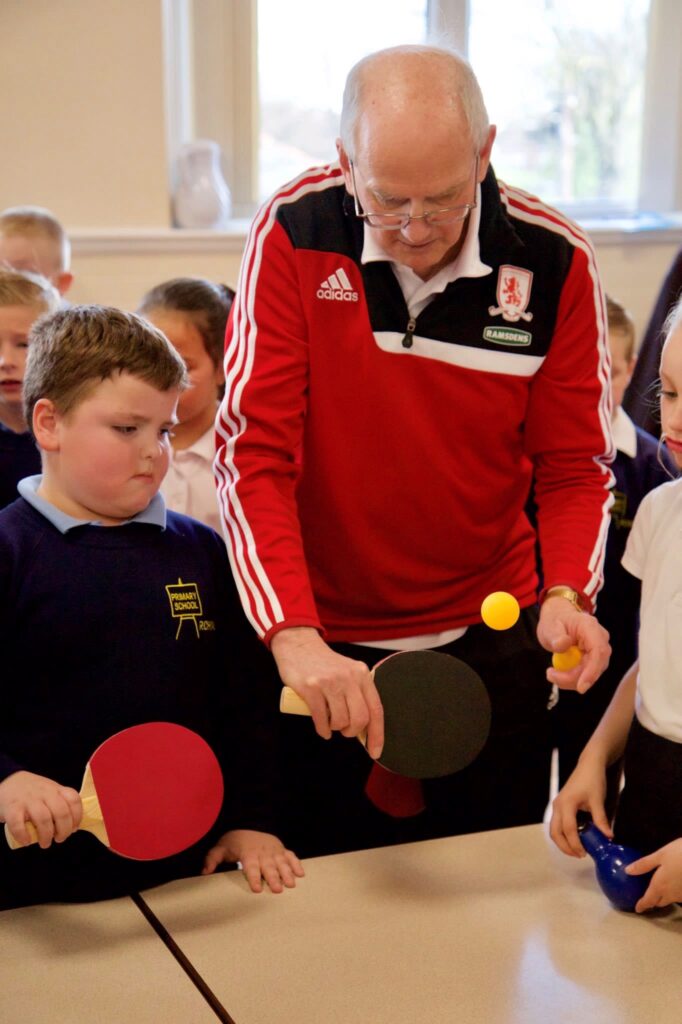