Boro star and community champion George Friend helped launch our move into East Cleveland as our Loftus office was opened amid a flurry of interest across the region.

George performed the ceremonial cutting of the ribbon, but there was much more to it than that on an afternoon where the region’s press showed their support for a move that will extend the work of the Foundation into an area that sometimes feels forgotten. 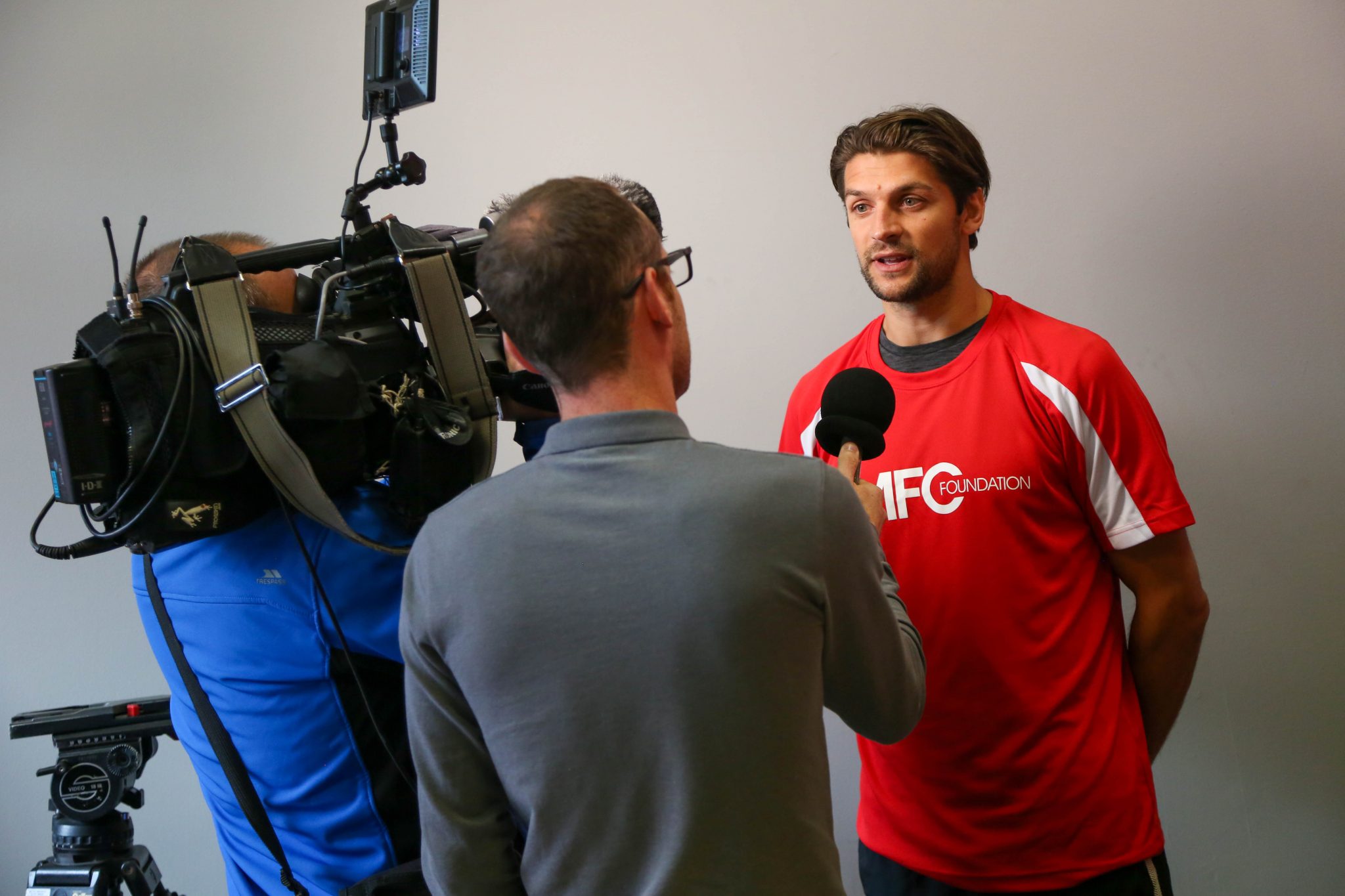 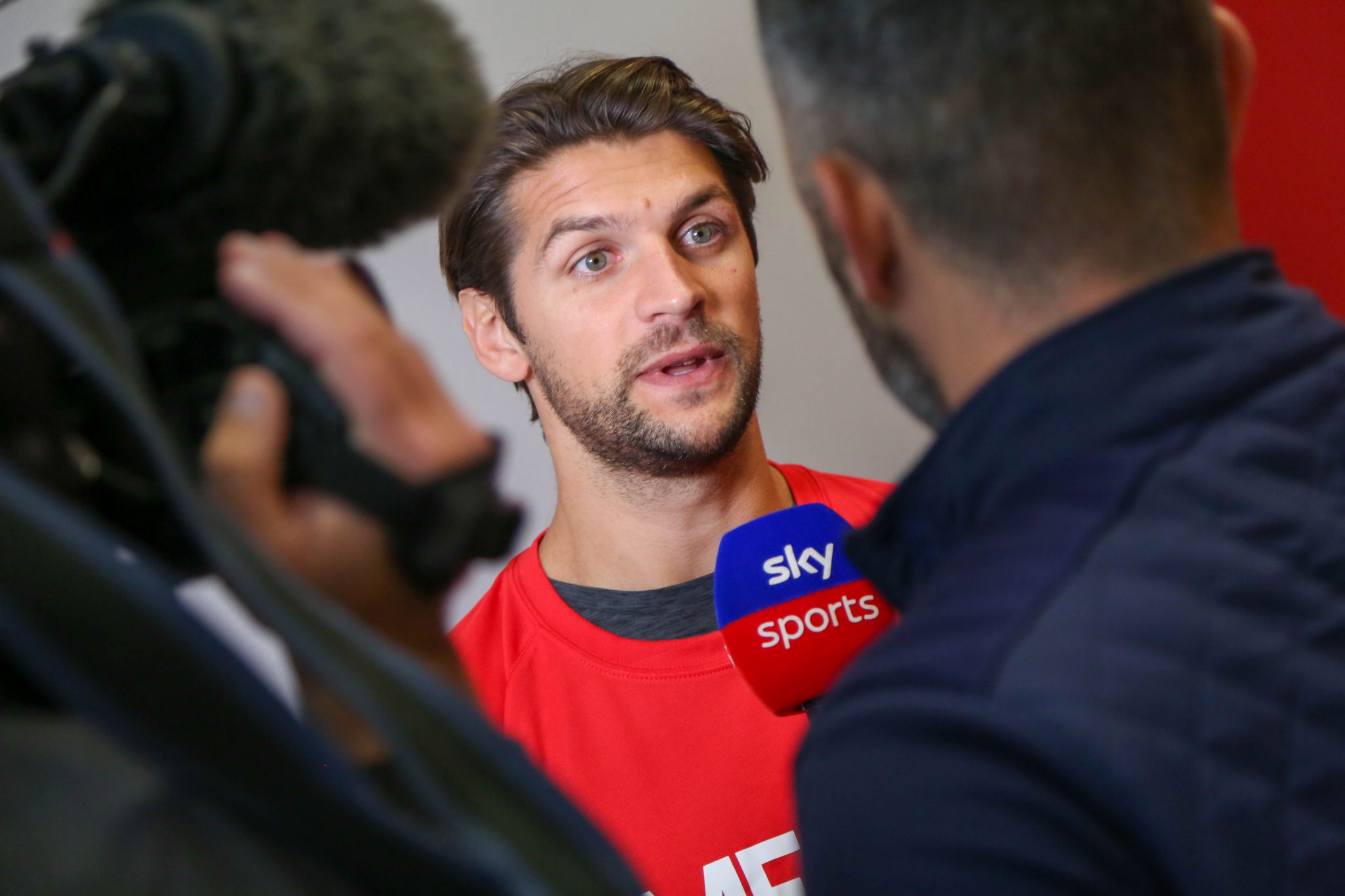 “I know what difference the Foundation makes,” said the Boro captain. “I speak from first-hand experience, I’ve seen it for myself.

“I’ve not been to this area (Loftus) before, but I’ve seen the level of interest shown by the people of live here and who live in the surrounding villages and I really hope they make use of the services the Foundation will bring.”

Among the many programmes the Foundation will bring to East Cleveland are Team Talk, a community support group aimed at the over 25s, Stepping Up, where children moving from primary to junior schools are supported and Premier League Kicks where free football sessions are provided for youngsters aged 8-19 in areas often as a diversionary measure, helping to reduce anti-social behaviour and increase community cohesion.

Another to feature regularly will be the Boro Health Bus, on which questions about health are answered and there are games for the younger ones, while everyone who wants to can learn about a healthy lifestyle and some rudimentary health checks performed – quite often helping people who have difficulty in getting to, or have a reluctance in attending other health facilities.

“I would urge everyone to find out more about this,” said George. “I can’t speak highly enough of the work the Foundation do. They really do make a difference.”

If you would like to know more about what the Foundation can do for you, ring their Loftus office on 01287 640079 or e-mail marc.mcphillips@mfcfoundation.co.uk