Children from 24 primary schools from across Teesside visited the Riverside Stadium last week for a Roary’s Class Acts celebration event, which focuses on increasing attendance figures to above the national average.

Over 150 pupils and staff from primary schools in the Middlesbrough, Stockton and Redcar & Cleveland ascended on the Boro stadium for the festive event, put on by MFC Foundation to mark the significant improvement in school attendance figures since the beginning of the academic year. 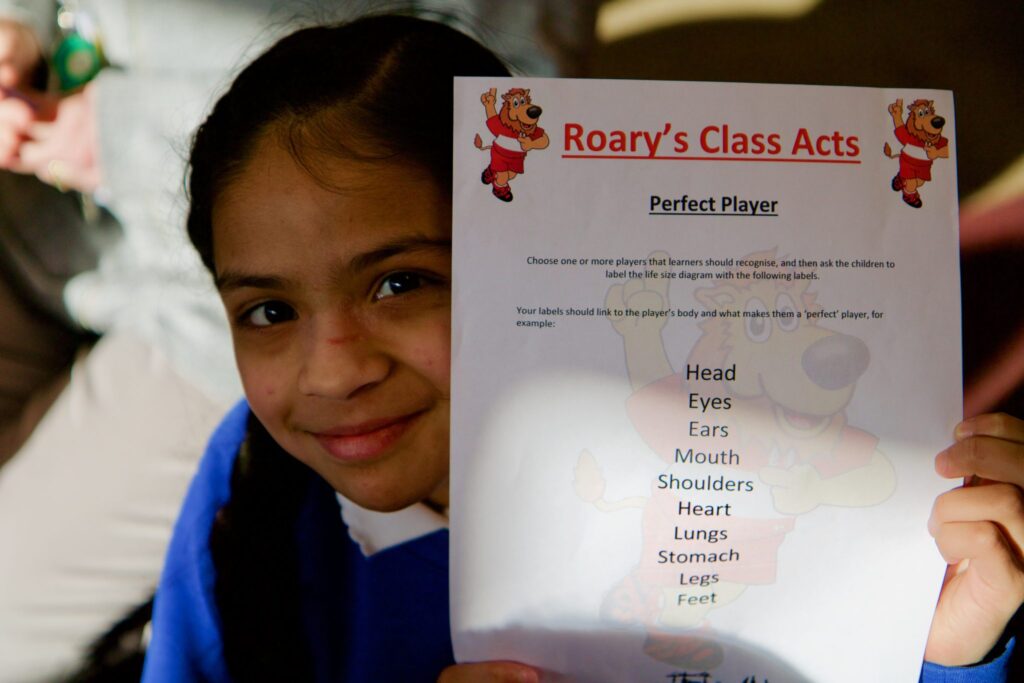 A select group of children who regularly attend classes were selected from each school to join the celebration day, with every group receiving their own miniature Roary soft toy to take back to their school.

The children took part in a number of activities including designing the ‘Perfect Player’, which required the children to draw around their classmates and come up with unique and bizarre additions to their players’ body, including laser-beam eyes and robotic legs to maximise speed.

All of the children and staff were then treated to a behind-the-scenes tour of the Riverside, which included visiting the state-of-the-art media suite, the recently refurbished tunnel area, the home and away dressing rooms, and the dugouts pitch side.

There was even a very special visit from club mascot, Roary, who greeted the children at the end of the day.

“The whole day was a fantastic celebration for those children whose attendance has greatly improved,” said Gary Walton, Project Worker at MFC Foundation. 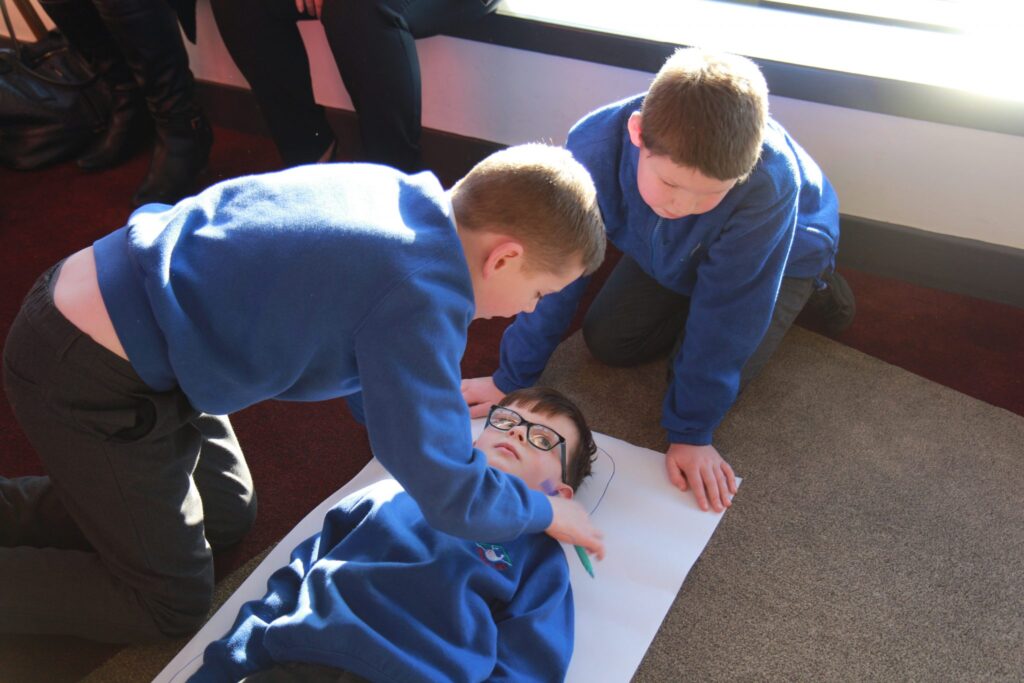 “I know both the staff and the children were very much looking forward to the celebration day for a number of weeks, and we hope they all had a great time, and that will inspire other pupils in the school to raise their attendance with the incentive of days such as this one here with the football club.”

Matt Emmerson, Owner of Emmerson Marketing added: “We are delighted to work with the Foundation to help bring this wonderful project to life. We recognise the vital importance of school attendance, and to be a part of a project that is clearly making a difference to the local area makes us very proud.” 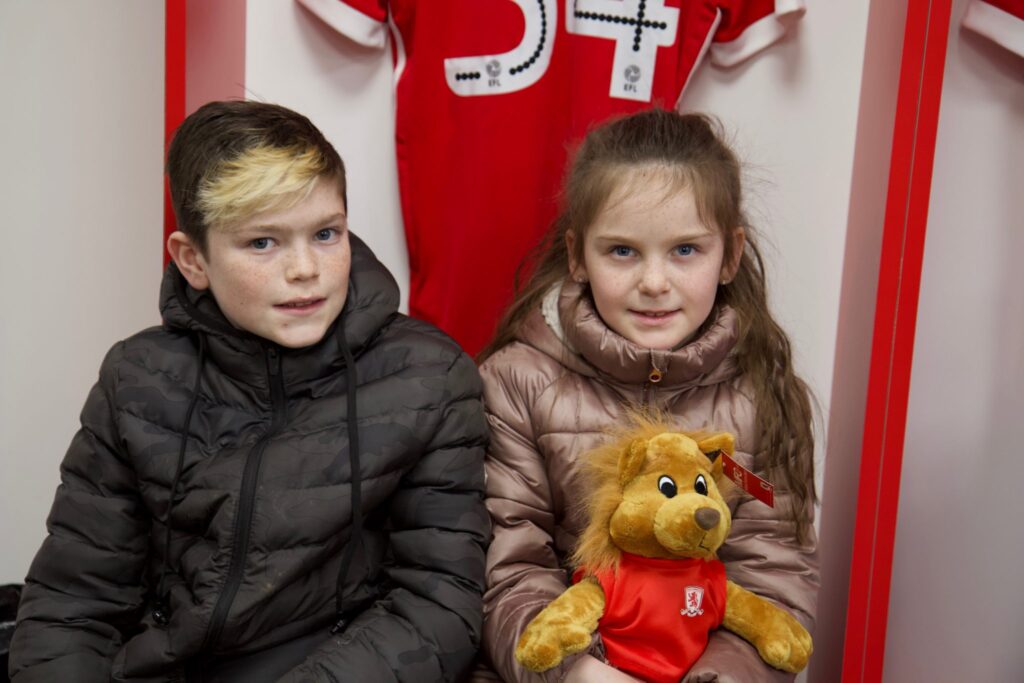