STEPHEN McNeil has been a Boro fan since his dad took him to his first game at Ayresome Park in 1967.

No-one was to know that the young boy who was hooked by the sounds, the sights, the smells of a football match would need that connection 50 years later.

He’s remained a Boro fan all his life and it was the connection with the club through MFC Foundation that helped drag him back from the abyss.

Stephen was on his own, life had spiralled in the wrong direction; he had a complete mental breakdown.

“I’d gone, I couldn’t speak, couldn’t walk, nothing made sense,” he openly admits.

“I think I was put in a padded cell and visited by people trying to figure out what to do, how to help.

“I had no contact with friends or family, I was on my own and in a dark place,” he openly admits. “I had no-one to talk to, no sense of perspective, I didn’t know what to do anymore.

“Then one of those trying to help put up a poster, advertising a free trip to Ayresome Park. There was something about the badge, the Boro red, that ignited something, helped me remember there was something in life that I wanted to do.”

There was no trip, it was a placebo and it worked. “I had shown there was still something inside me and was allowed to go.”

Stephen has two dogs, but not much more by way of company. That was until he saw the Boro badge again, this time on an MFC Foundation poster advertising a Team Talk mental health session, then again on a Walk and Talk programme and then Walking Football.

“I got involved in all three. The power of the badge, the colour, that distinctive red and the work of the Foundation. All this has helped me massively.”

This short story is the just the tip of the iceberg and the start of a new journey for Stephen. But it is one of hope, of inspiration and maybe, hopefully, it has switched the light on for many others.

If you are interested in our Team Talk or Walk and Talk programmes, or Walking Football for that matter, please e-mail enquiries@mfcfoundation.co.uk 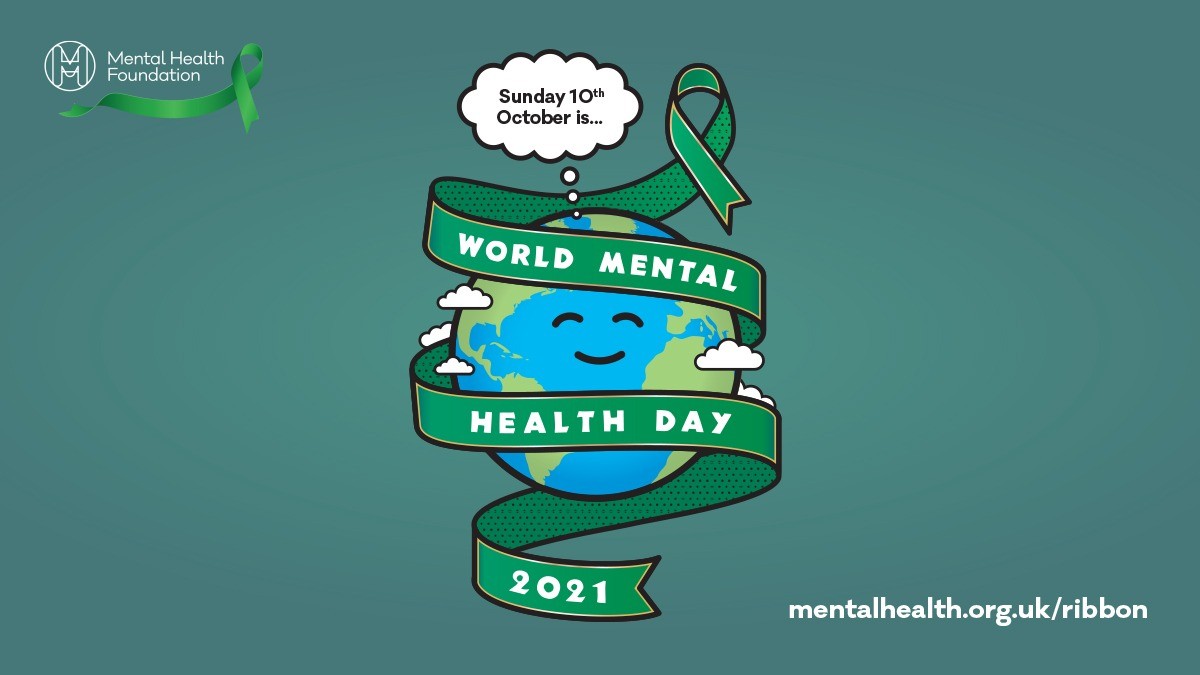