With Adama Traore’s two-year spell on Teesside coming to an end this morning after his transfer to Wolves, his lasting effect on supporters both young and old will live long in the memory.

With his dazzling dribbles and silky skills, Adama Traore won over the hearts of many Boro fans after his move to the club in the summer of 2016, proving to be a particular fan favourite with our younger supporters.

Although many of Adama’s kind gestures have been well documented by fans on social media, including his end-of-season shirt giveaway at Aston Villa in May, here’s some snapshots of his time spreading joy to the local Teesside community with MFC Foundation. 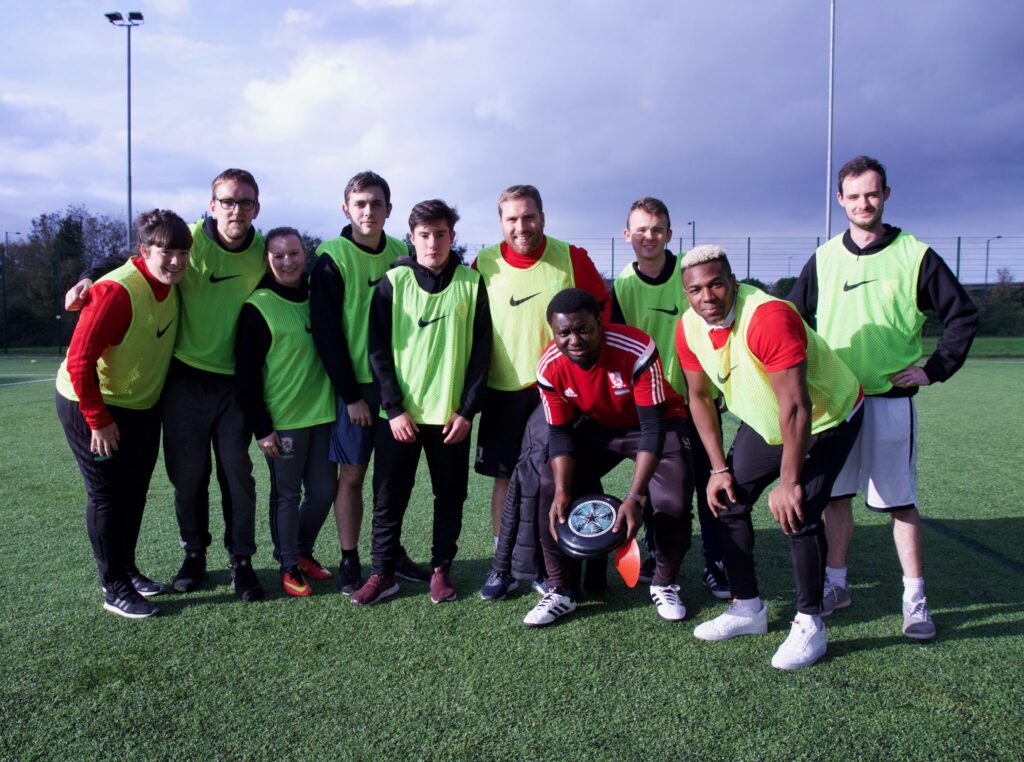 Adama joins our Premier League Works programme, which helps young people age 16-25 not currently in employment or education, for a game of ultimate frisbee. 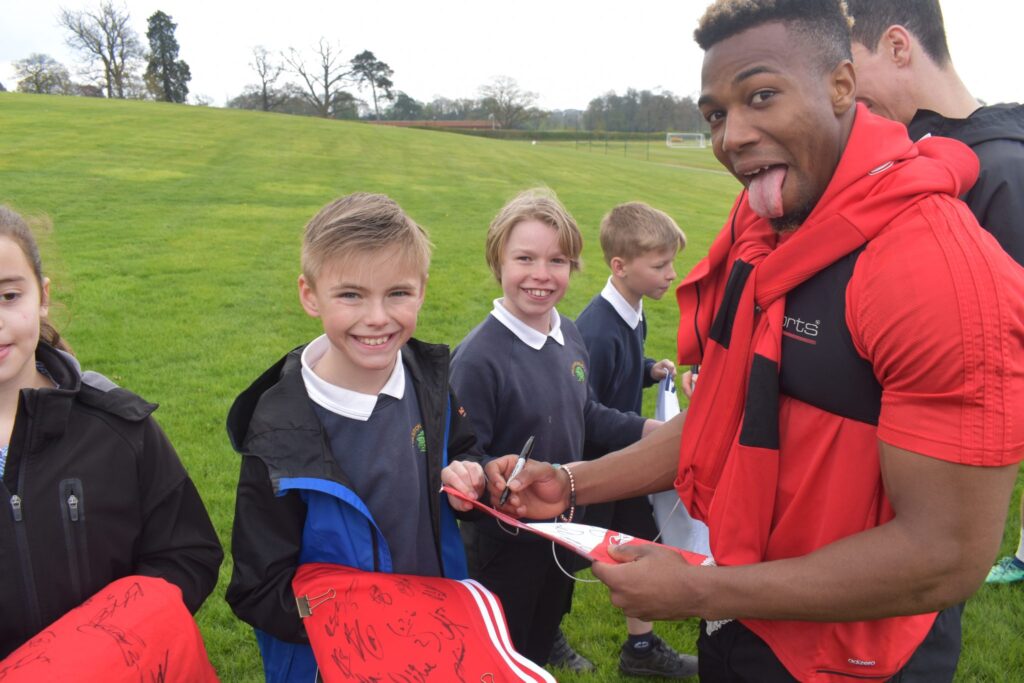 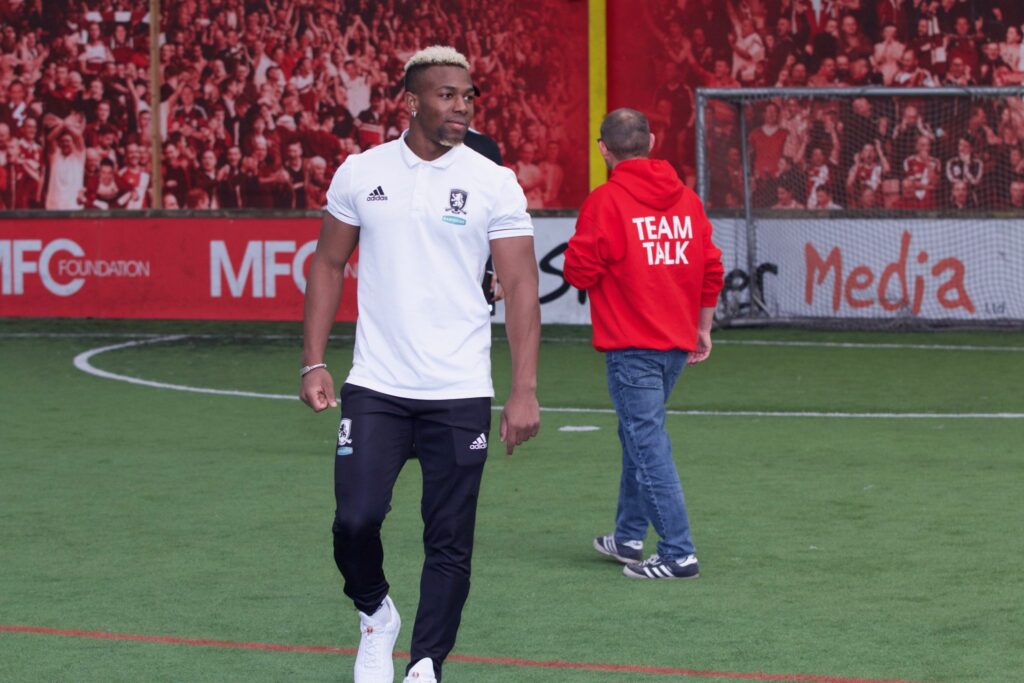 Traore joined in with our Team Talk programme, a support group set up for men over 40 who lost their roles in the SSI steel work closures, for a game of Walking Football. 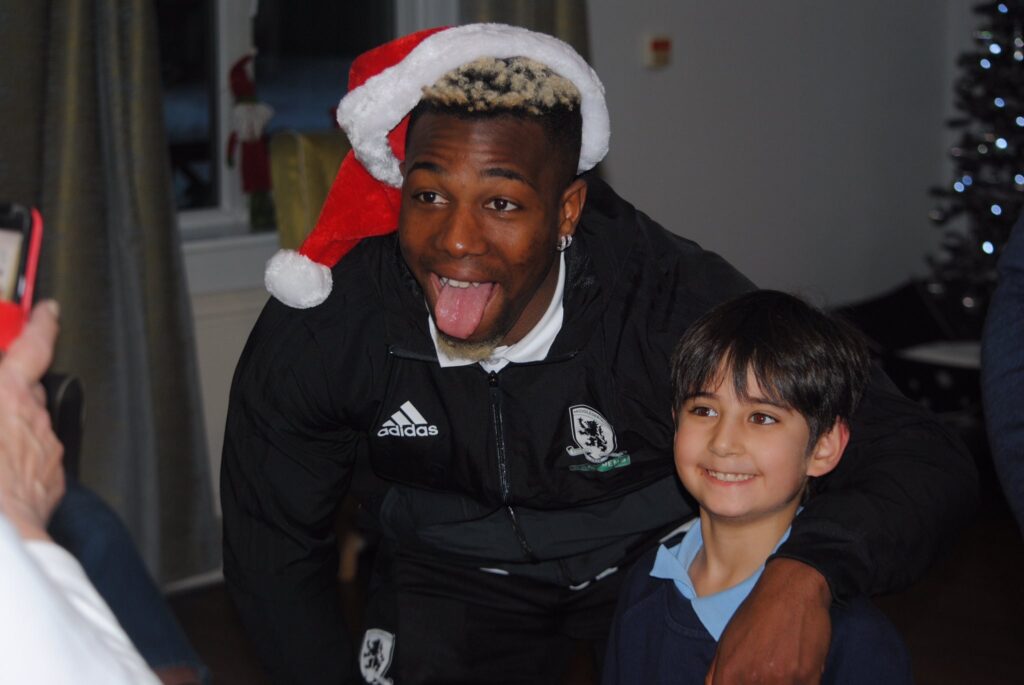 Where have we seen that pose before? Adama brings the smiles to Parkville Care Home in Middlesbrough during a Christmas visit with the Foundation. 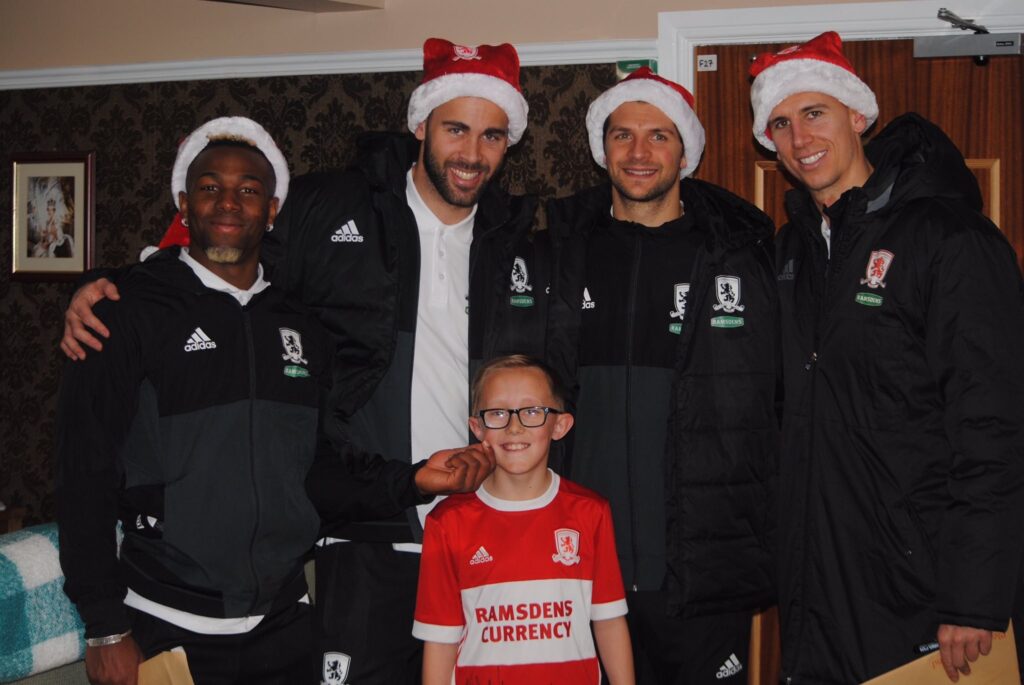 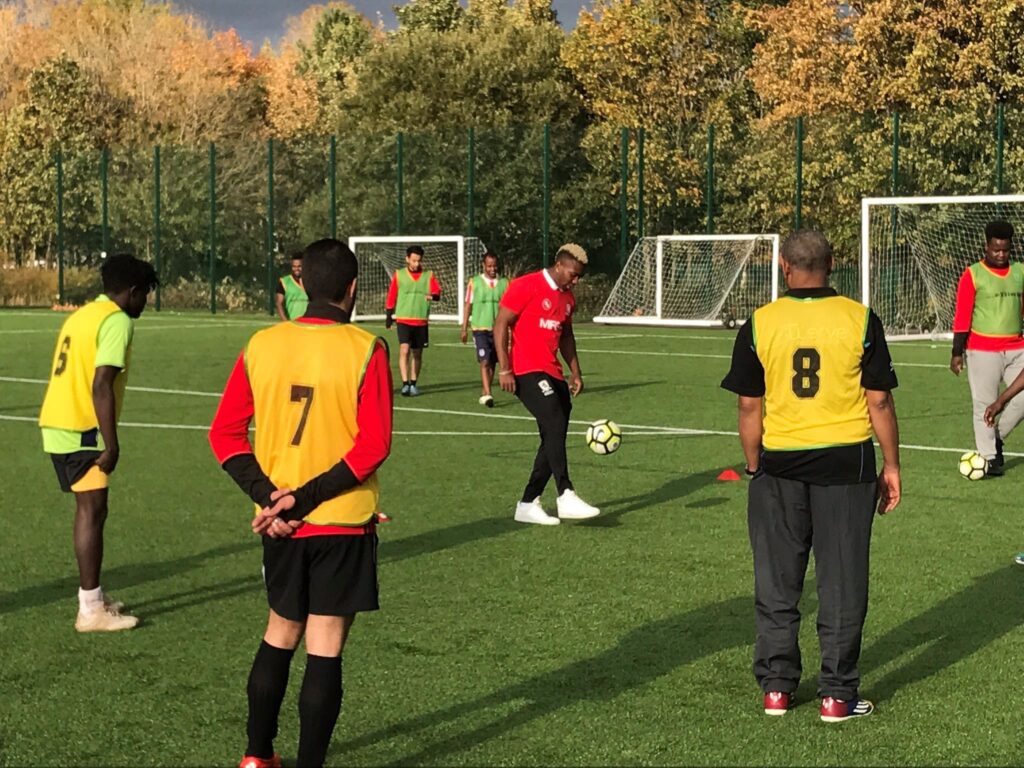 Adama visited our Club Together football team, which gives local refugees and asylum seekers the chance to play sport, and offered them some top tips on how to improve their game. 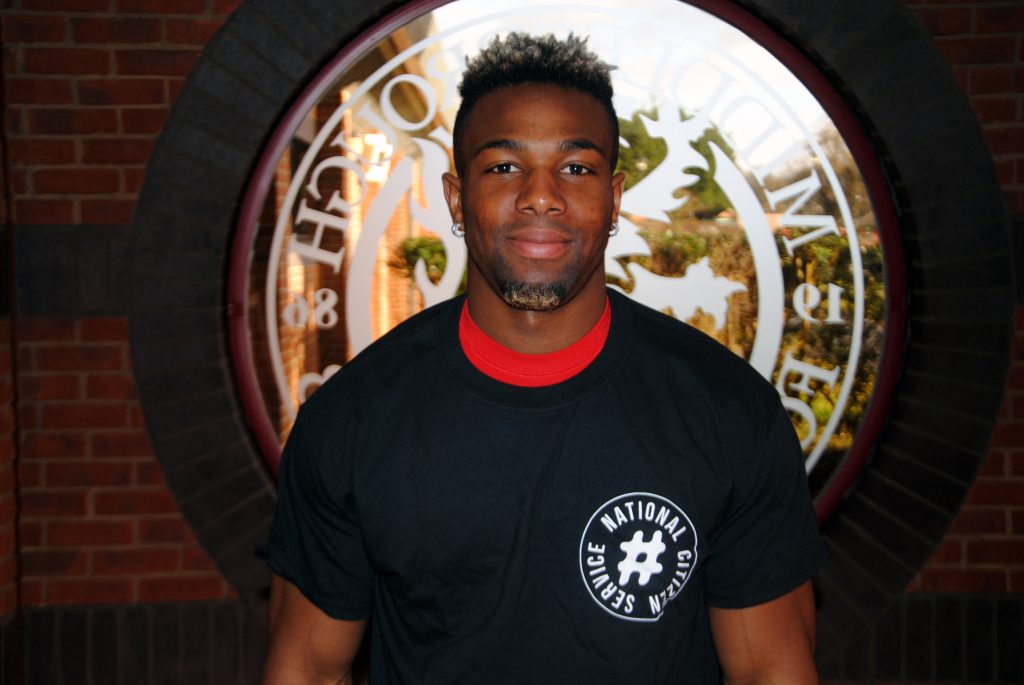 A supporter of many of our projects, Adama also backed our Nationa Citizen Service (NCS) programme, a four-week national flagship programme for young people age 15-17 which aids social and personal development. 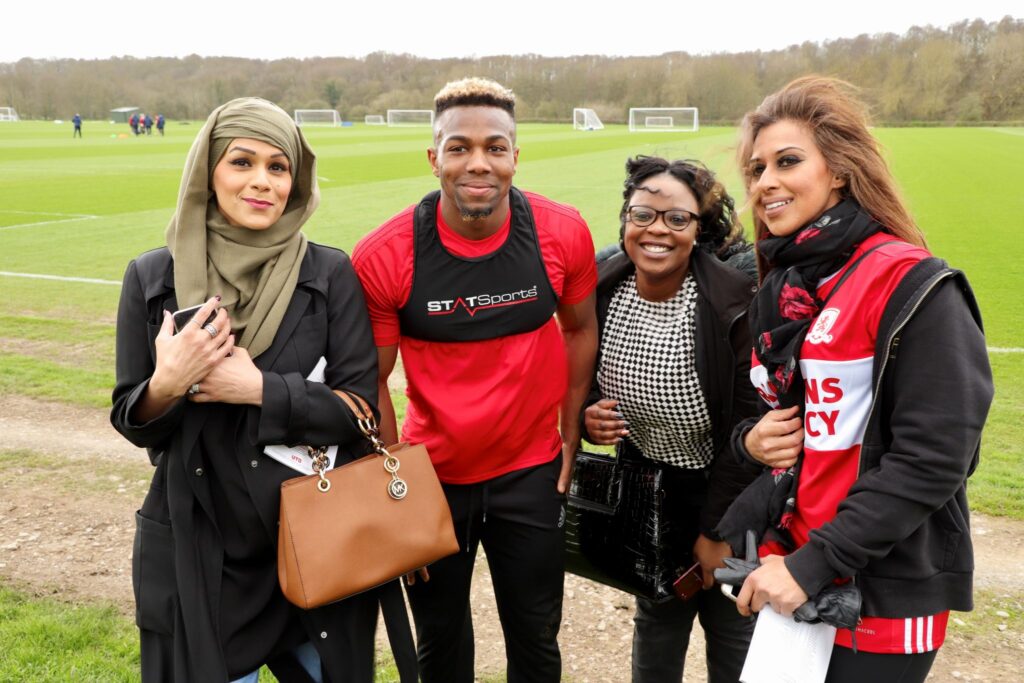 Adama was a very popular figure when we invited NUR Fitness to watch a training session last season. The women-only group linked up with us as part of the #RiversideBySide initiative, and have spent the past few months learning more about the inner-workings of the club, as well as taking part in a health and fitness programme.

From everyone at MFC Foundation, we would like to thank Adama for his generosity towards the Foundation during his time at the club, and we’d like to wish him well on his move to Wolves. Good luck Adama!