Over 180 of the Foundation’s supporters and stakeholders were in attendance on Friday night, as the charity showcased some of the inspirational stories from across the region thanks to their life-changing programmes.

Hosted by BBC Tees presenter Gary Philipson, the evening began with a story about a young man called Yonas, who is part of the Foundation’s ‘Club Together’ programme, which gives refugees and asylum seekers a safe place to play sport, learn English and make friends.

Yonas had fled his home country of Eritrea for his own safety, and has since thrived here on Teesside, currently studying at Teesside University. 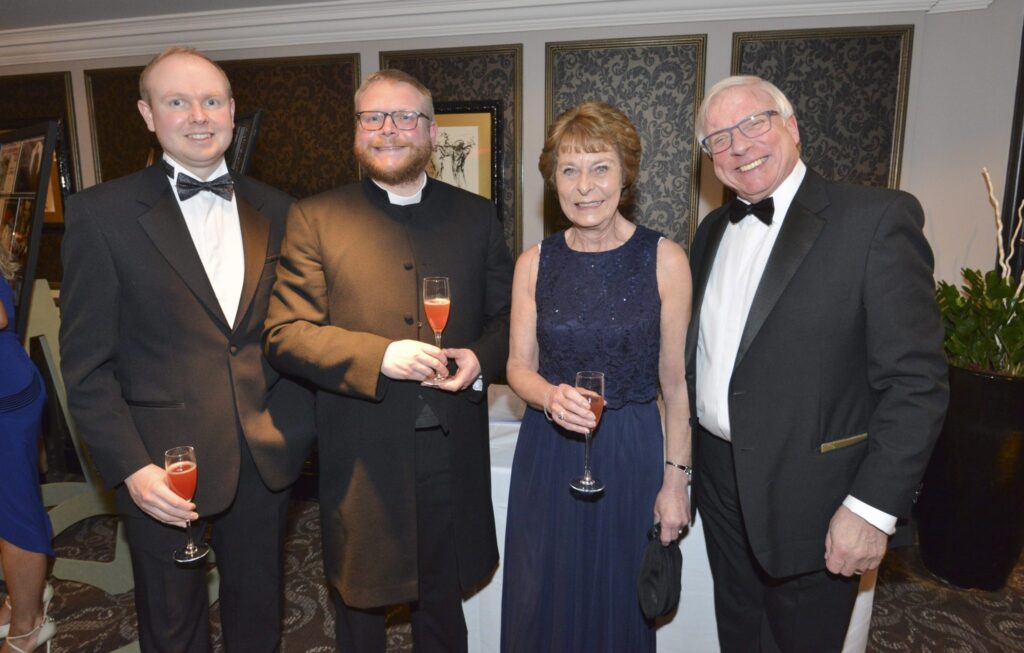 Foundation Chair of Trustees, Ray Mallon gave an inspiring speech to the audience, before Father Gaunt of the Loftus Parish said grace before the delicious three-course meal was served.

After the interval, the Foundation shared Reece’s story, a young man from Ragworth in Stockton. Fifteen-year-old Reece was struggling at school, and was on the verge of expulsion from North Shore Academy.

Fast forward just over a year, and Reece has been taking part in MFC Foundation’s #iwill programme, which gives young people the knowledge and tools to be make an impact in their local community

“As an academy, we couldn’t be more proud of Reece and what he has achieved,” said North Shore Academy Acting Principal, Andrew Murphy.

“I think the work MFC Foundation has done with Reece has genuinely changed a life. His attendance is really good in school, and his grades have increased dramatically.” 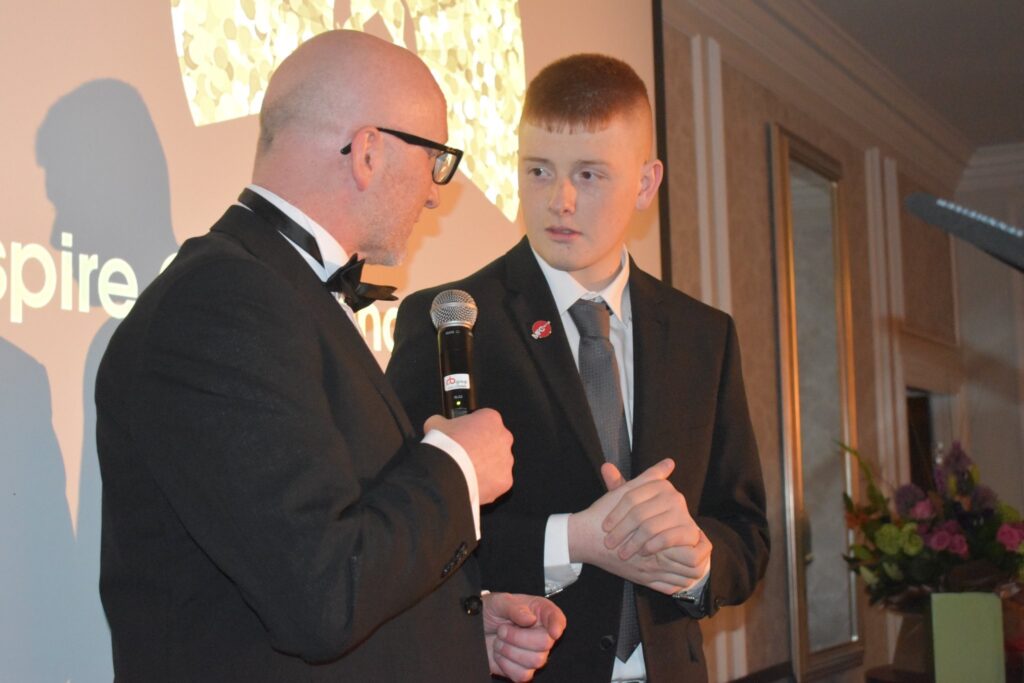 Reece was presented with the MFC Foundation #iwill Participant of the Year Award on stage, and met with a raucous round of applause and standing ovation by the guests in attendance.

To round off a spectacular evening, the Foundation hosted an envelope draw for some terrific prizes, including a four-ball at Rockliffe Hall Golf Club and a Tony Pulis signed bottle of Champagne.

In addition, there was an auction for some very exclusive items and experiences, including a behind-the-scenes day at Middlesbrough FC training ground, coupled with an evening meal and an overnight stay at Rockliffe Hall.

MFC Foundation’s Business Development Manager, Ann-Marie Anderson said: “The night was a huge success, and I’d like to thank everyone who came and supported the Foundation on our special evening.”

“We are delighted to showcase some of the achievements of our beneficiaries who have accomplished some astonishing things over the past year. With thanks to those who joined us on Friday evening, we hope to share more and more fantastic stories throughout 2019 and beyond.” 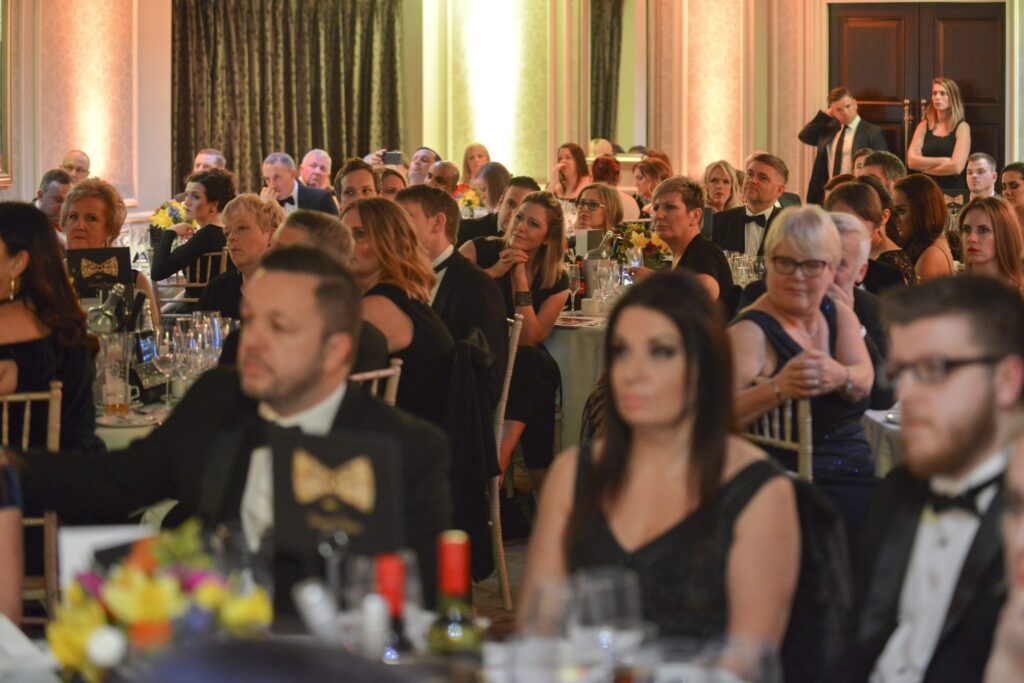