More than 170 guests were in attendance at Rockliffe Hall on Friday night as Middlesbrough Football Club Foundation marked their 21st anniversary with a evening of celebration, commemorating some of this year’s most remarkable stories throughout the organisation.

Just over £19,000 was raised to help fund projects which benefit a wide variety of audiences from children to adults in the local community.

The evening, hosted by BBC Tees drive-time presenter Gary Philipson, celebrated the hard work and success of the Foundation since its launch back in 1996 by MFC Chairman Steve Gibson OBE. It also highlighted an individual in particular, Josh Suleyman, who had achieved great things on our Stepping Up programme, despite facing great adversity.

Josh received the Stepping Up award for continuing to show incredible attitude towards his work, despite the tragic passing of his father last year, and received a standing ovation from the audience as he took to the stage. 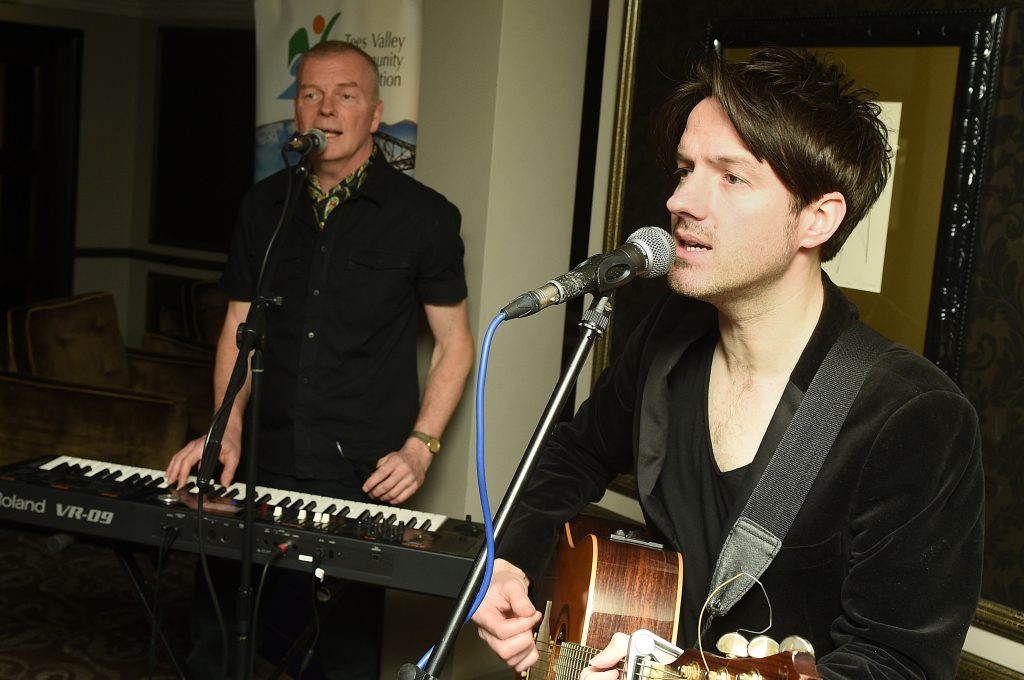 Special guests on the night included former Middlesbrough FC players Gary Pallister, Steve Vickers, Jim Platt and Alan Peacock, who took part in a question and answer session on stage, praising the Foundation and its work.

The live auction was a particular success on the night, with one bidder taking home a voucher for any custom suit and any ladies dress, kindly donated by Psyche.

Other lots included a hospitality package for ten in the Riverside Suite for an upcoming Middlesbrough FC game, donated by MFC Commercial, a home-cooked dinner party for six by club chef Howard Archer, a Lord’s cricket hospitality package, donated by D & G fundraising, and a ‘Team of Wines’, which was a selection of 12 wines (6 red and 6 white) each individually signed by a first team player along with an additional bottle of champagne signed by Tony Pulis. 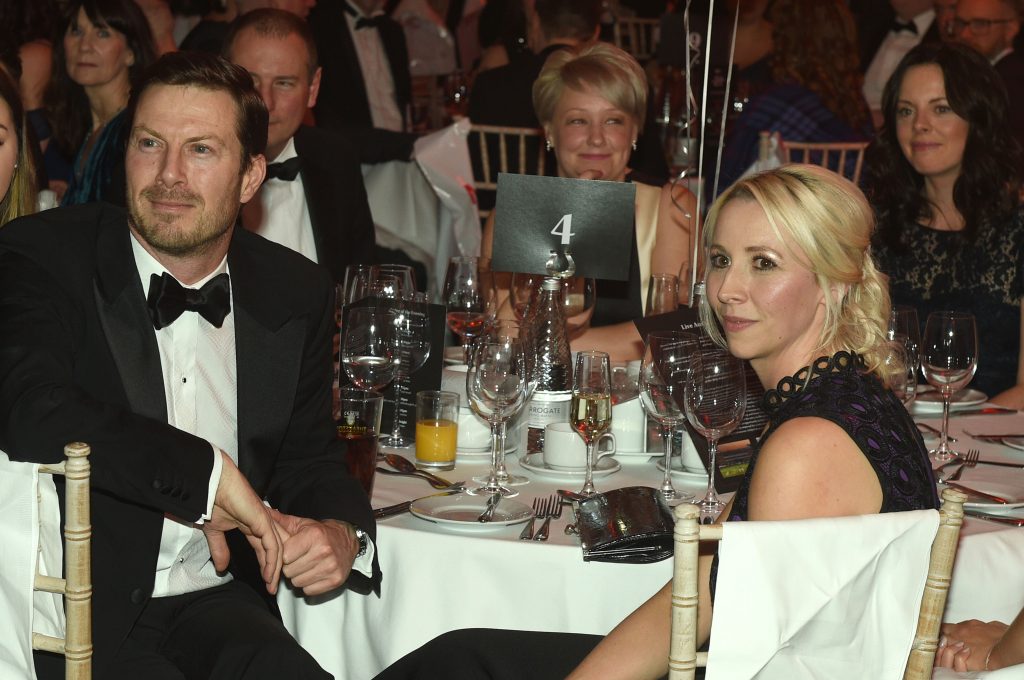 Talking about the Foundation, Steve Vickers said on the night: “The work MFC Foundation does has a major impact on so many young children across the Teesside region.
“We’re here tonight to give our support to them, and see some of the inspiring stories which comes from their work. So many local organisations have come together, put their hands in their pockets and given graciously to those who are perhaps less fortunate than them.

“I’m always delighted to help where I can, and tonight was a great success.” 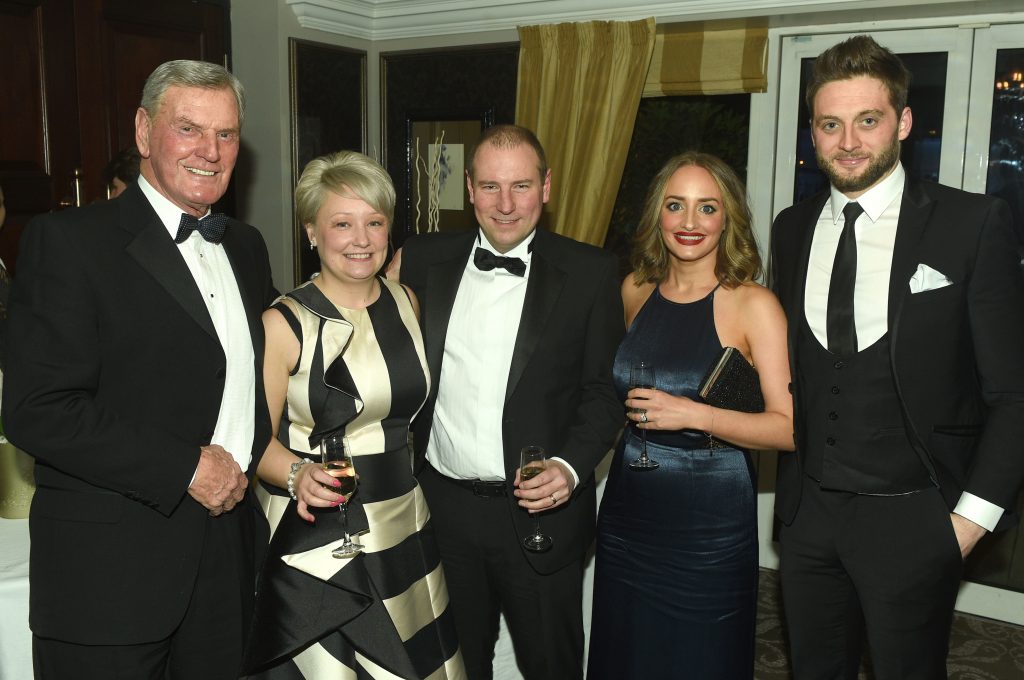