Communities The Winners In Chalk Your Street Competition

The winners of a competition that brought street art and community spirit to the people of East Cleveland have been announced.

The Chalk Your Street campaign was supported by MFC Foundation, Youth Focus: North East, ICL Boulby and Beyond Housing UK. It helped to temporarily transform streets – and in the case of the winners a full estate – but the longer terms benefits will be even more rewarding as this brought people together.

Streets and communities throughout the area were invited to chalk messages and pictures on pavement, such was the popularity of the competition there was a lack of chalk in shops for a little while!

The results were announced on BBC Radio Tees and the top six will receive funding towards their street party when it is safe to get back enjoying such wonderful occasions.

Boro Bus coordinator Lee Harding said: “We had an unbelievable response and although there are winners of the competition, the real winners are everyone who took part. We’ve heard so many stories of people saying that they have spoken to people in the street for the first time in years and have started new friendships.

“In the case of the winners, I think around a mile of chalk was used around the estate. I think everyone has really enjoyed this and I’m pretty sure they will enjoy the street parties when it safe to do so.”

“Personally, delivering intergenerational projects for Youth Focus: North East for the last two-and-a-half years I did not want to abandon the people I had spent time creating trusted relationships with in the East Cleveland area due to the pandemic and the unsure nature of how long we would all be able to return.

“Likeminded individuals, who have a genuine care for the people and communities they serve, meant the collaboration between Rachael Crooks from Beyond Housing and Lee at MFC Foundation, was an easy fit.

“We were blown away by the responses and messages sent into us that highlighted thanks for something that managed to bring together streets and passing ‘nodding head’ neighbours became real friends. Stories how individuals were doing whatever they could for one another and that our campaign had been in some circumstances a beginning for weekly bingo games, sing-alongs, quizzes and much more, was rewarding.

“What I am personally really touched by is that this campaign has provided small rural communities the chance to link up and the sense of community has been lifted due to the strength of connecting.

Pictured entries are the winners, Balmoral, and second placed Coral Street in Saltburn. The top six all received a framed certificate.

To take a closer look at the photos below, click on the one you want to see, then click again on the next page that comes up. 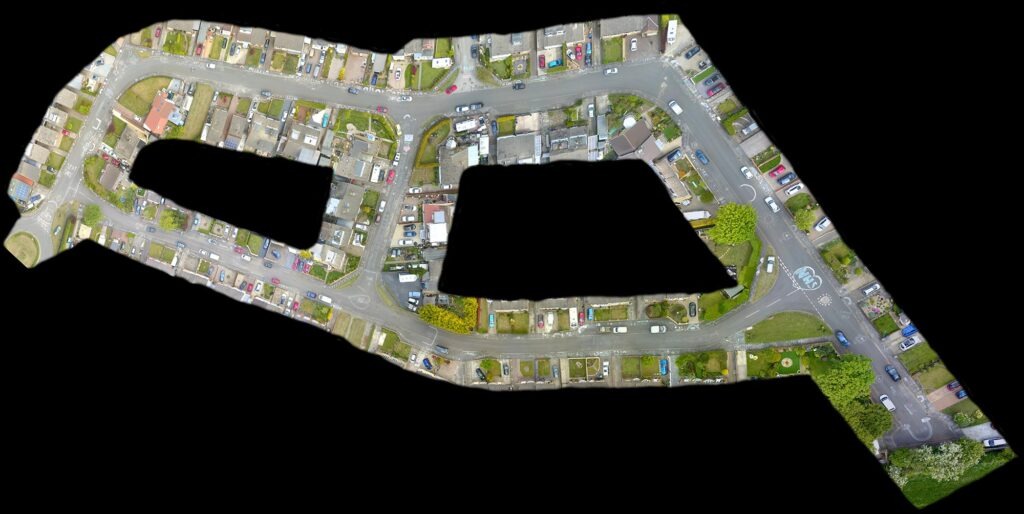 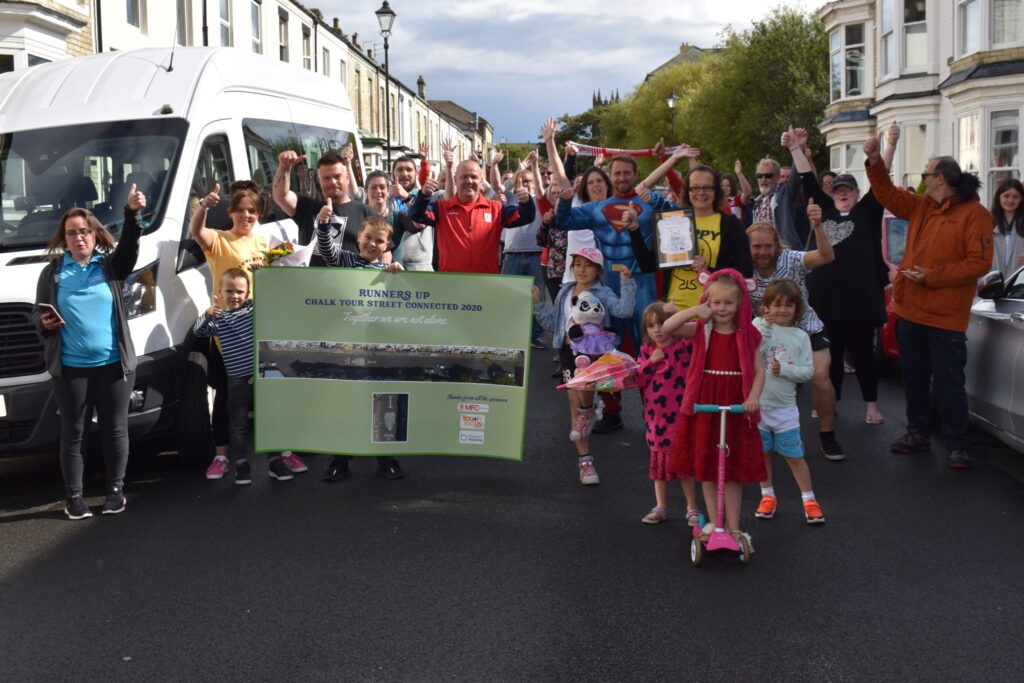 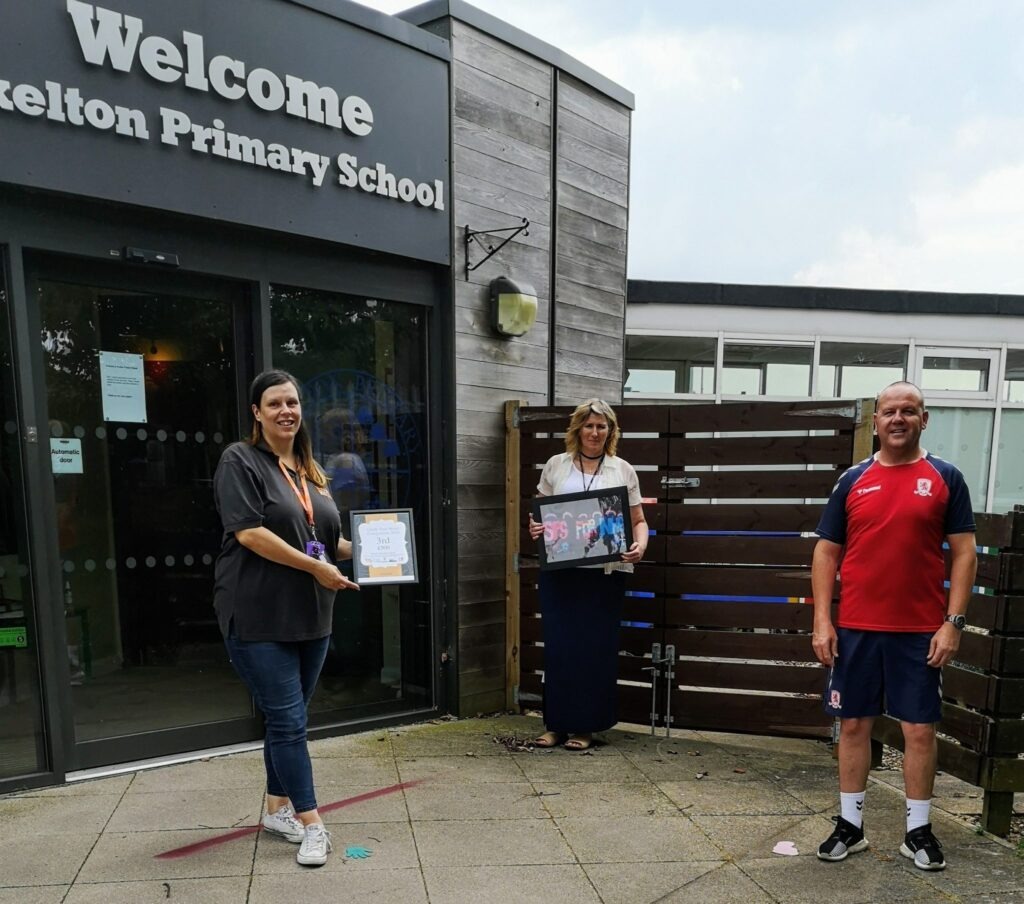 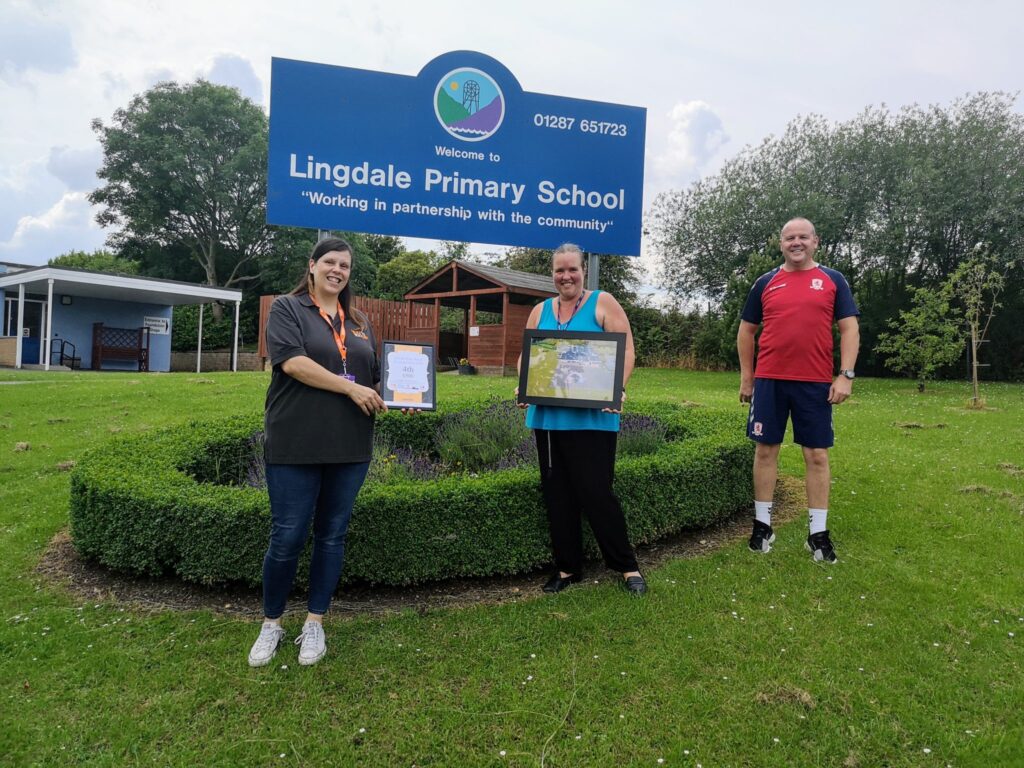