Charlie Is A Coach To The Core

One day Charlie Morris hopes to run her own team but for now she’s happy putting in all the hours she can learning every day from the chance she has been given.

When we meet during one of her sessions across one of the many projects she works on with MFC Foundation, hoping to gain a Coach Core qualification, she is putting a group of around 30 girls aged between five and nine through a warm-up exercise at the Herlingshaw Centre in Eston.

“I’ve been there,” she says. “I started playing football when I was two, I can relate to where they are now. Some like football, some have no idea what to do, but we have fun. At this age, it is about them enjoying themselves. If they are, then that gives me confidence. 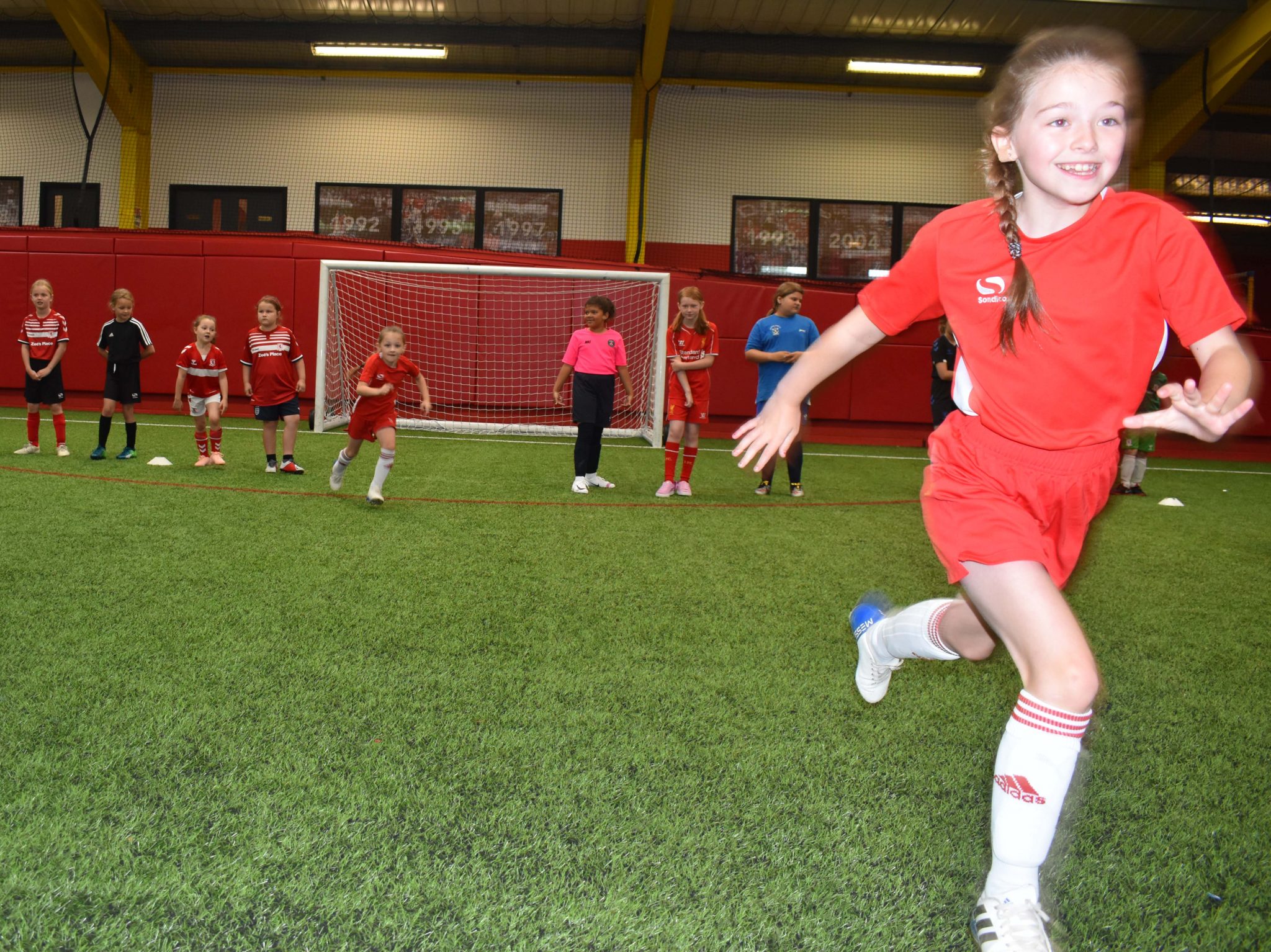 “When I was younger there was none of these courses, now there are a few.”

There is an acknowledgement that as a young woman she is in a minority in a sport still dominated by males. But, she says, that’s changing.

“There are not many opportunities for women in coaching right now, not compared to men. It’s changing now though, already I can see a difference after the Women’s World Cup and the netball World Cup.

“I largely work with girls, but I do coach boys too sometimes. Some boys tell me I don’t know what I’m doing, but I do. It’s very important to be given a chance to show what you can do and I’m grateful for that.

“I love football, I’m a Boro fan, one day I’d like to run my own team, run my own drills and training sessions.

“I wasn’t really good at school, not at English and Maths anyway, PE was the only thing I was good at so coaching seemed a good idea.

“I’ve had help along the way in the three or four years I’ve been coaching, I did it in college too. I learn from each of the coaches I work with or under, the good and bad bits!

“One day I hope I’ll be in a position to help other people who want to take the same route as me.” 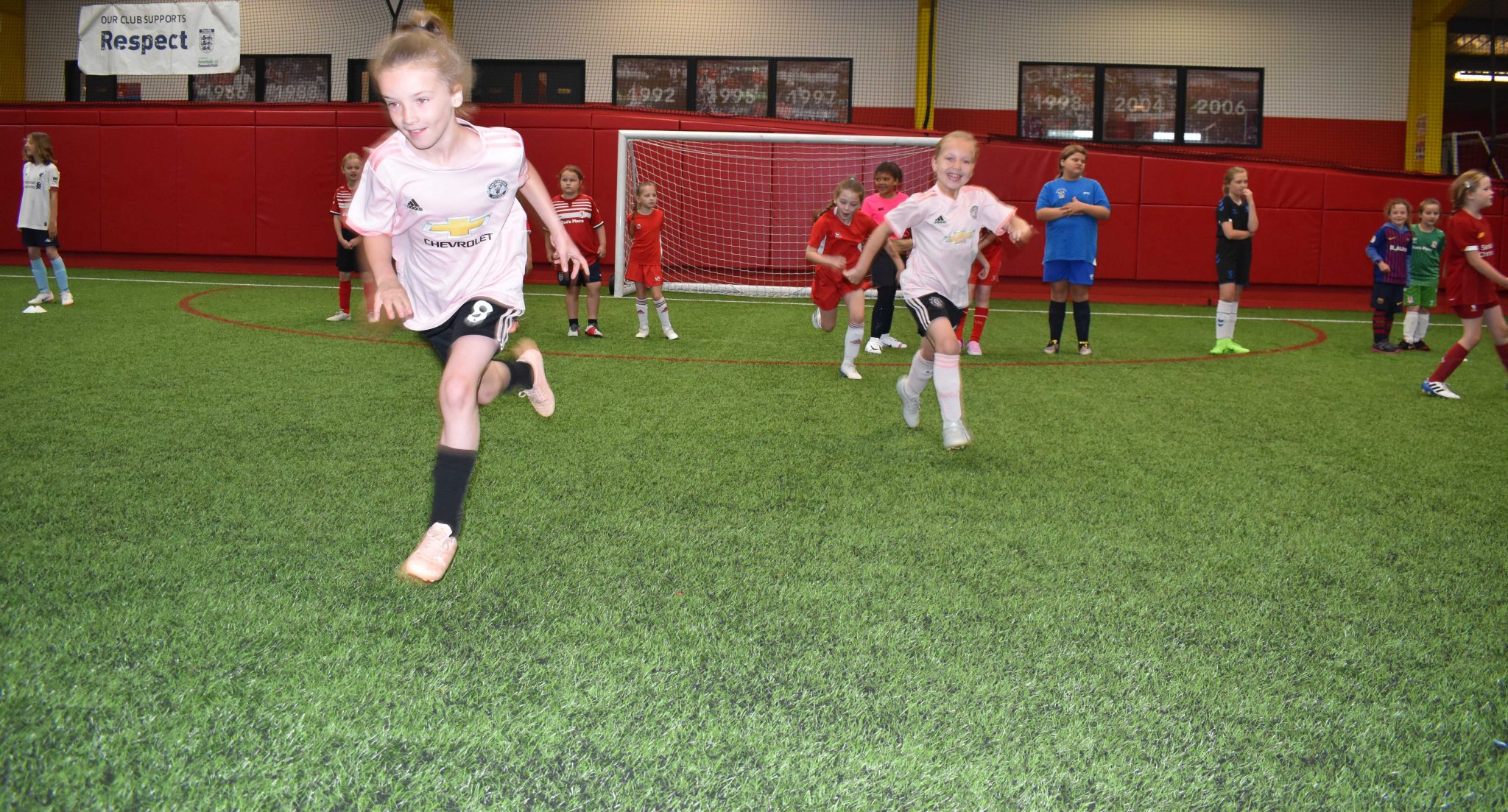