Middlesbrough FC first-team duo Britt Assombalonga and Marcus Tavernier were on hand to promote the Premier League Writing Stars Competition at Rockliffe yesterday, as they joined a poetry class made up of children from two Foundation partner schools.

Pupils from Richmond Church of England Primary School and Preston Primary in Eaglescliffe were special guests of the Foundation at the club’s training ground in Hurworth-on-Tees this week, as they enjoyed a full school day learning more about ‘Diversity’ with Premier League Primary Stars.

The children started their day with some classroom activities, producing mind-maps about the meaning of diversity, looking at different characteristics that makes everyone unique. This was followed by a fun activity to put what they learned into practice, as they designed their very own gingerbread men and women using different coloured icing, sweets and chocolate. 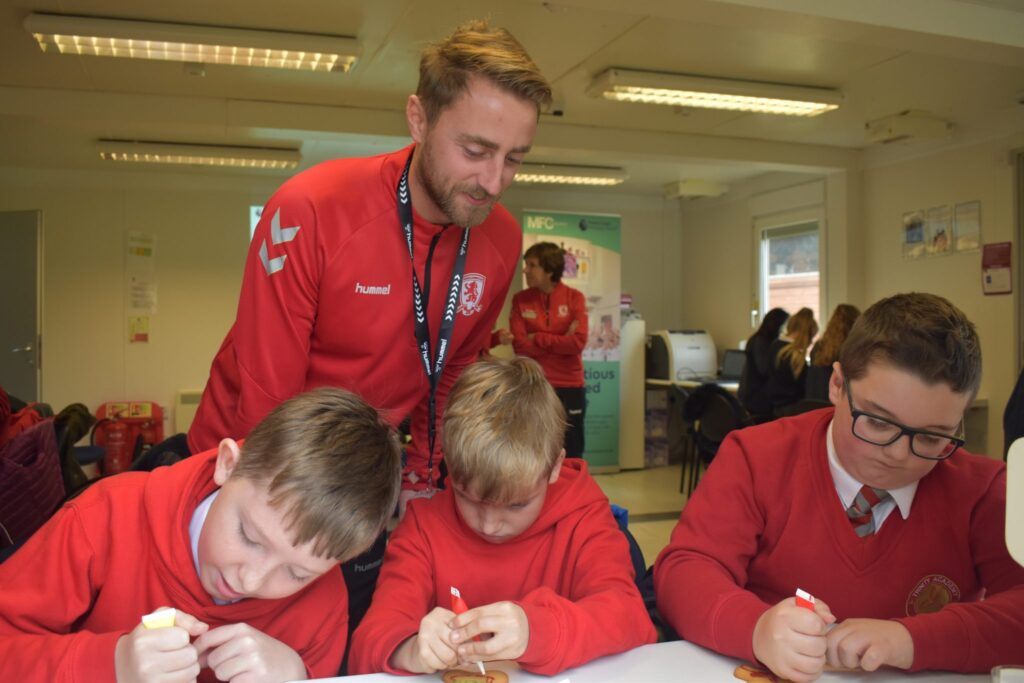 Out of the classroom, the boys and girls were then taken on a behind-the-scenes tour of the training ground’s facilities, including the gym, boot room and indoor sports hall. The group then dropped down to pitch level to watch the first-team being put through their paces by Tony Pulis and his staff.

After training, the players came across to sign autographs and pose for photos with the excited children.

To round off the day, we transformed the club’s media suite into a Premier League Primary Stars classroom, so the children could use their research about diversity as inspiration for writing a poem, song or rap. 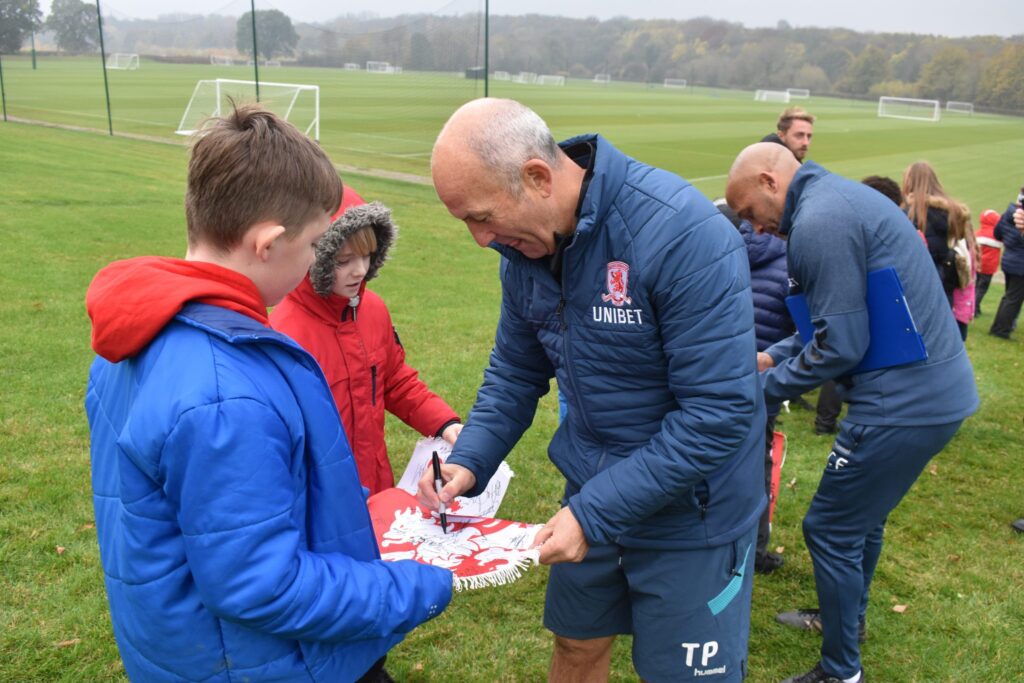 For extra motivation, Assombalonga and Tavernier joined the children between training sessions to offer their help with some rhyming, looking at different themes and encouraging them with their work.

Premier League Writing Stars Poetry Competition is an annual challenge nationwide for primary school pupils to create a poem around one of the themes of the Premier League Primary Stars programme.

Britt said on the competition: “I think it is great that the children have been set a task that allows them to be creative and thoughtful, especially on a topic as important as diversity.

“Their ideas were fantastic; a great starting point for a good poem, and I’m really looking forward to seeing the finish products!” 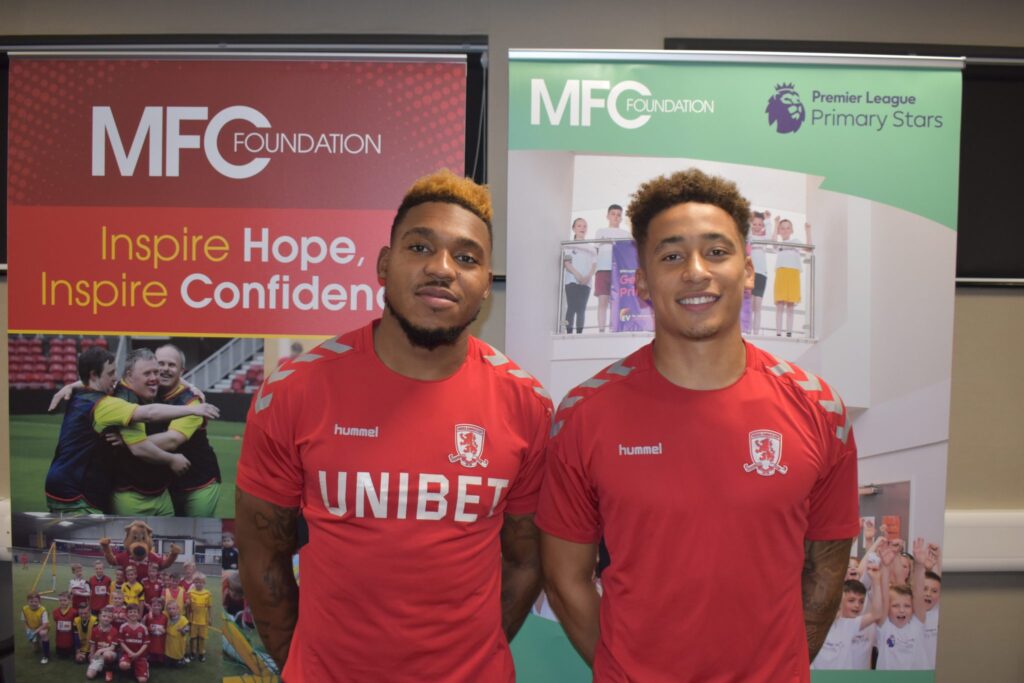