The quartet faced stiff competition on a fun-filled afternoon, as they took on some of the Year 6 children who participate in our Stepping Up transition programme at primary level.

Listing Stewart Downing amongst their ex-pupils, Pallister Park is just one of 22 primary schools that works with the Foundation to help build confidence and self-esteem of the students ahead of the move to senior school. 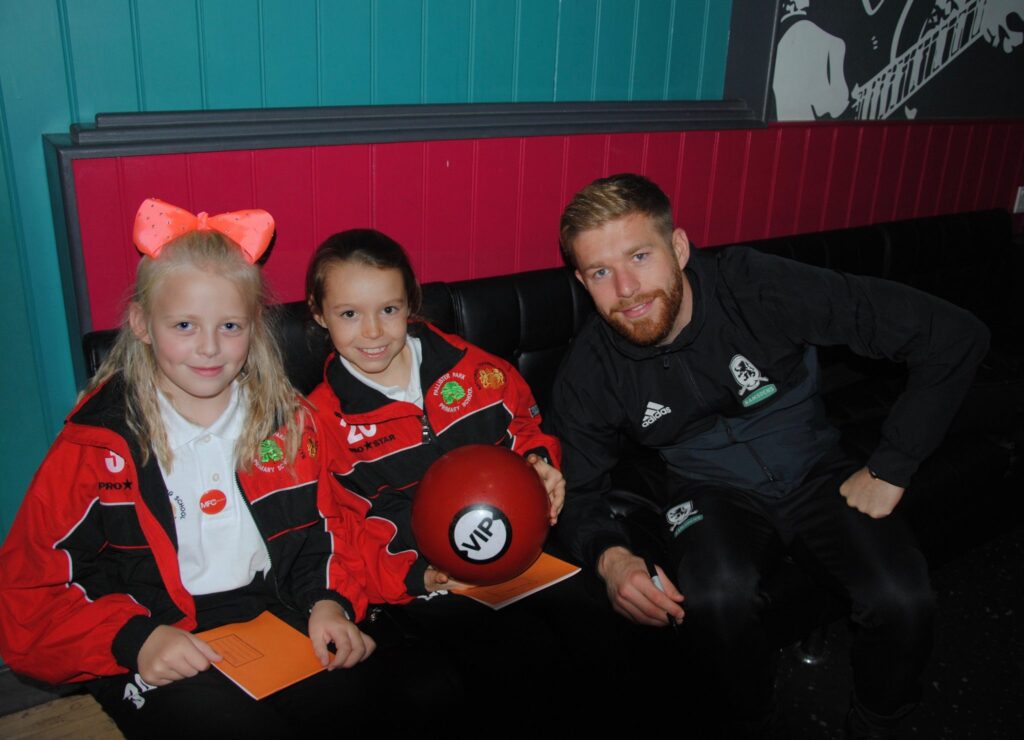 The children were chosen by head teacher Mrs. Wain for their excellent attendance, as well as their commitment to their studies over the past couple of months.

Before they strapped on their bowling shoes, the players gifted each of the children a signed pennant, as well as posing for photos and more autographs.

“We had a brilliant afternoon with the children,” said Fletcher.

“It was a great way to reward them for their hard work at school, and I hope they enjoyed it as much as we did. 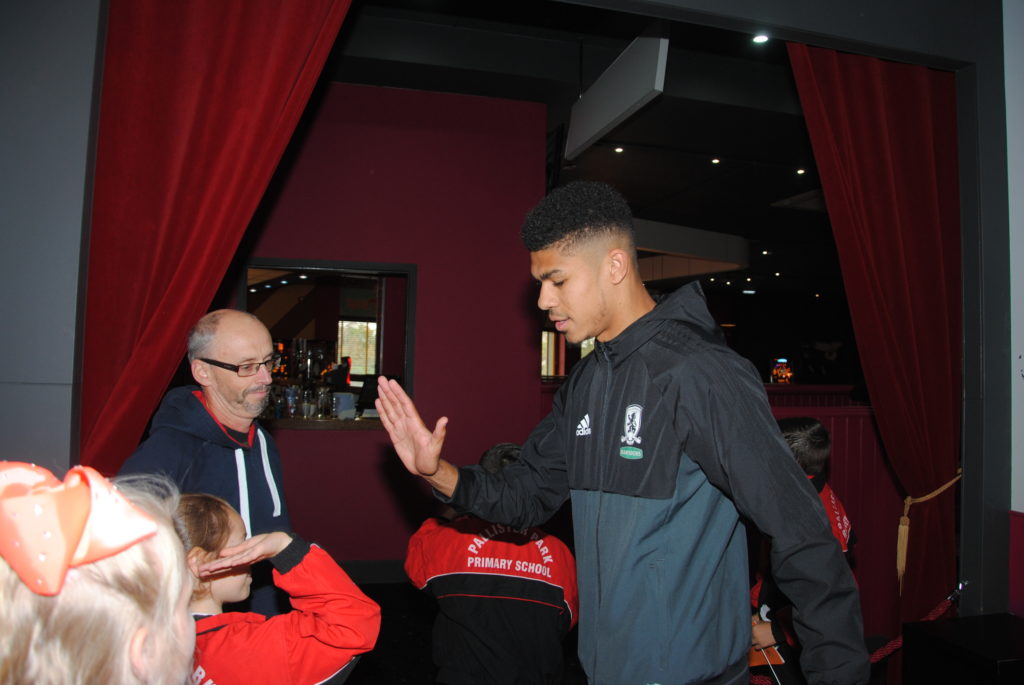 “When I was in their shoes at school, I would never have dreamed of bowling with my favourite players, so it was great to give them a school memory that I’m sure they’ll never forget.”

MFC Foundation Transition coach Shane Headlam added: “It was an amazing experience for the students. How many people get to say they have been bowling with MFC players?

“You could see by their faces how excited they were, and for them it’s a special reward for their hard work in class, as well as their punctuality.” 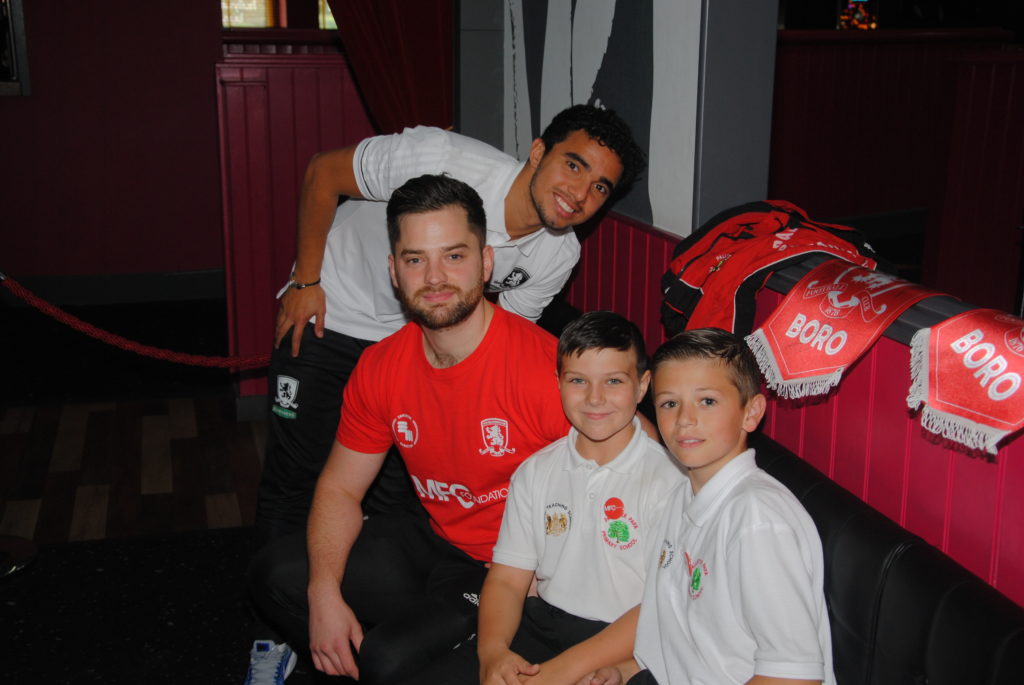