This week MFC Foundation celebrated an #iWill Day, an ongoing programme funded by Virgin Money Foundation which inspires children at both primary and secondary level to actively identify thriving issues within a local community, and collectively make a difference.

On Tuesday, 16 pupils from Whitecliffe Primary School in East Cleveland were rewarded for their efforts on the programme with a very special VIP tour of the Rockliffe Training Ground, and an opportunity to watch the first team train and meet the players.

With the school situated some 37 miles from the club’s state-of-the-art training facility, the children took part in a number of critical thinking and problem solving activities in the Academy’s educational headquarters, before taking a tour around the first team dressing room, indoor 4G facility and boot room before heading pitch side.

The children then finished off their trip by meeting some of their heroes as they left the training pitch, with the team happily signing autographs and taking photos with the group. 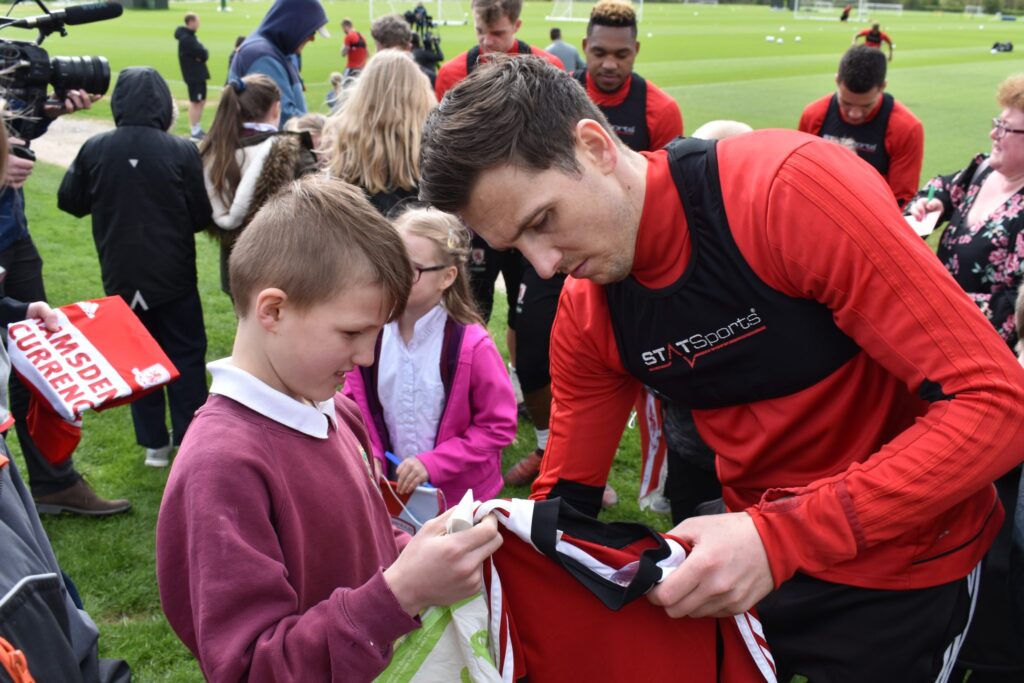 Meanwhile this afternoon, midfielder Jonny Howson surprised pupils at North Shore Academy in Stockton during their extra-curricular #iWill session with the Foundation.

The students spent the first hour of the class looking at characteristics and personal attributes of what makes a good team, using Middlesbrough FC and their players as an example, with Howson playing a key role in their research.

The Boro man helped the children map out their local community, discuss real issues the area faces, and how they can brainstorm ideas to tackle some of the problems.

Howson also signed autographs for the group, took part in a Q+A session about being a professional footballer, and offered advice to the them all.

Annaleigh Wynn, MFC Foundation’s #iWill Coordinator said: “We can’t thank the club enough for investing in our #iWill awareness day, and giving some of the children we work with memories that they’ll never forget.

“The young people we work with have a lot of social and emotional barriers, and we talk a lot about adversity and bad or unpleasant conditions. They are genuinely making real differences to their local communities, which proves that when more than one voice shouts together, they can be heard.” 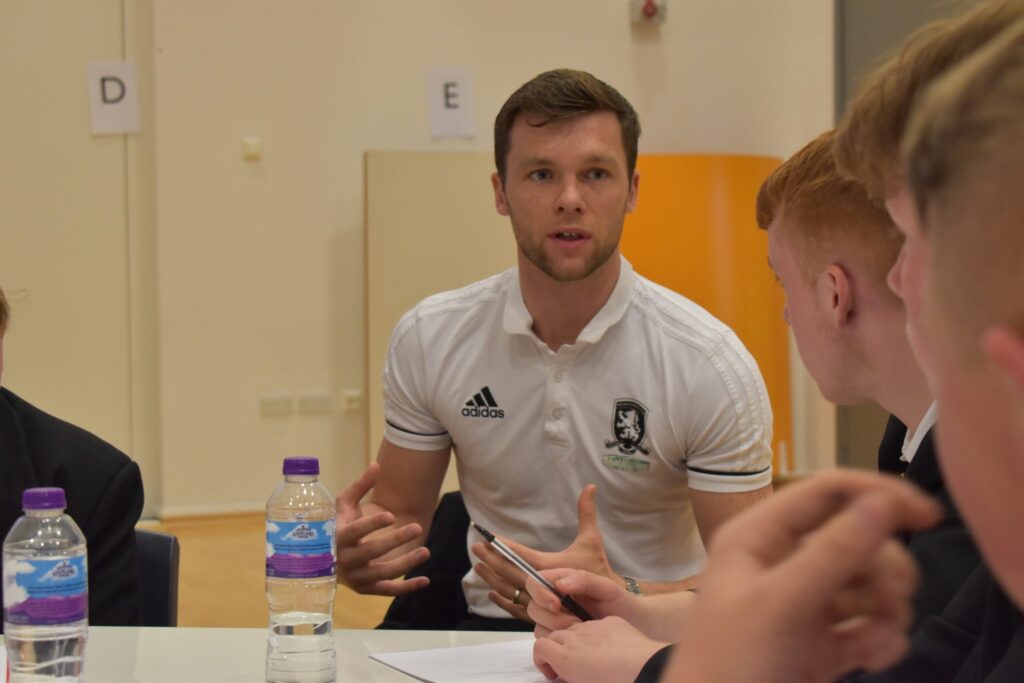