Boro Stars Back You vs Train Campaign

Middlesbrough Football Club and MFC Foundation have combined to get behind a national programme run by Network Rail and fully endorsed by the EFL Trust to highlight the dangers of playing on the railway.

Britt Assombalonga, Anfernee Dijksteel, Rudy Gestede, Ashley Fletcher, Darren Randolph and Marcus Tavernier have all issued messages, warning of the dangers of something than can seem like a bit of fun.

The tracks are full of hidden dangers – if you don’t get hit by a train, the electrified third rail could kill you. The third rail, which powers electric trains, carries 750 volts.

However, research shows a large proportion of young people remain unaware of its potentially fatal dangers. 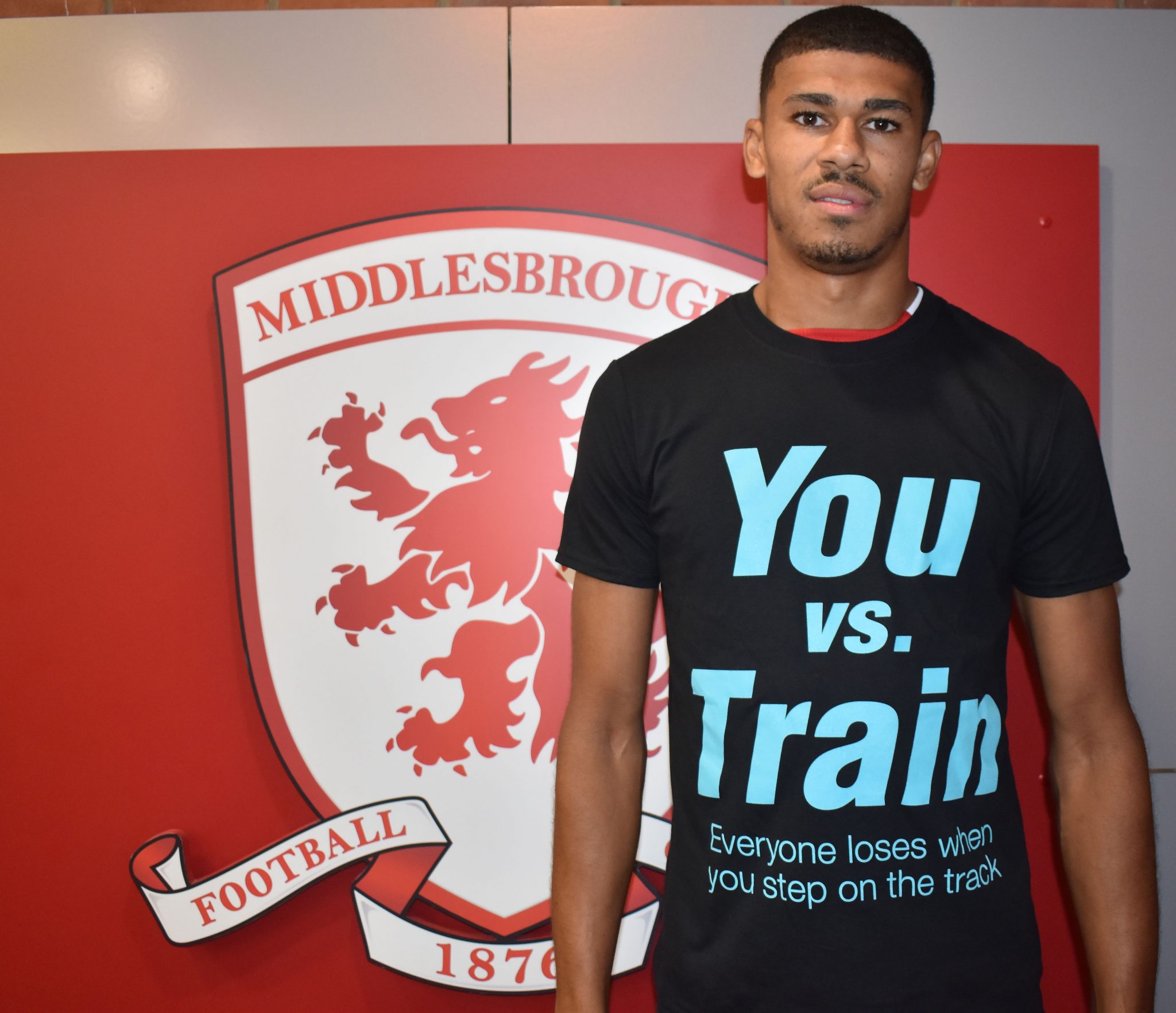 Figures published earlier this year by Network Rail revealed police have recorded more than 250 incidents a week of people messing about on the railway – taking short-cuts, capturing photos and even ‘train surfing’ – sometimes with tragic consequences.

Young people (under 18s) make up one of the largest categories, responsible for a third of all cases.

Allan Spence, head of passenger and public safety at Network Rail, said: “Children and adults alike continue to risk their lives by going onto the track and it has to stop. Every day we see over three dozen incidents and each one could be a potential catastrophe leading to life-changing injuries or even death.”

Speaking on behalf of his teammates, Jonny Howson said: “I honestly didn’t know this was a ‘thing’, I didn’t know there were so many incidents and certainly knew nothing of the dangers. 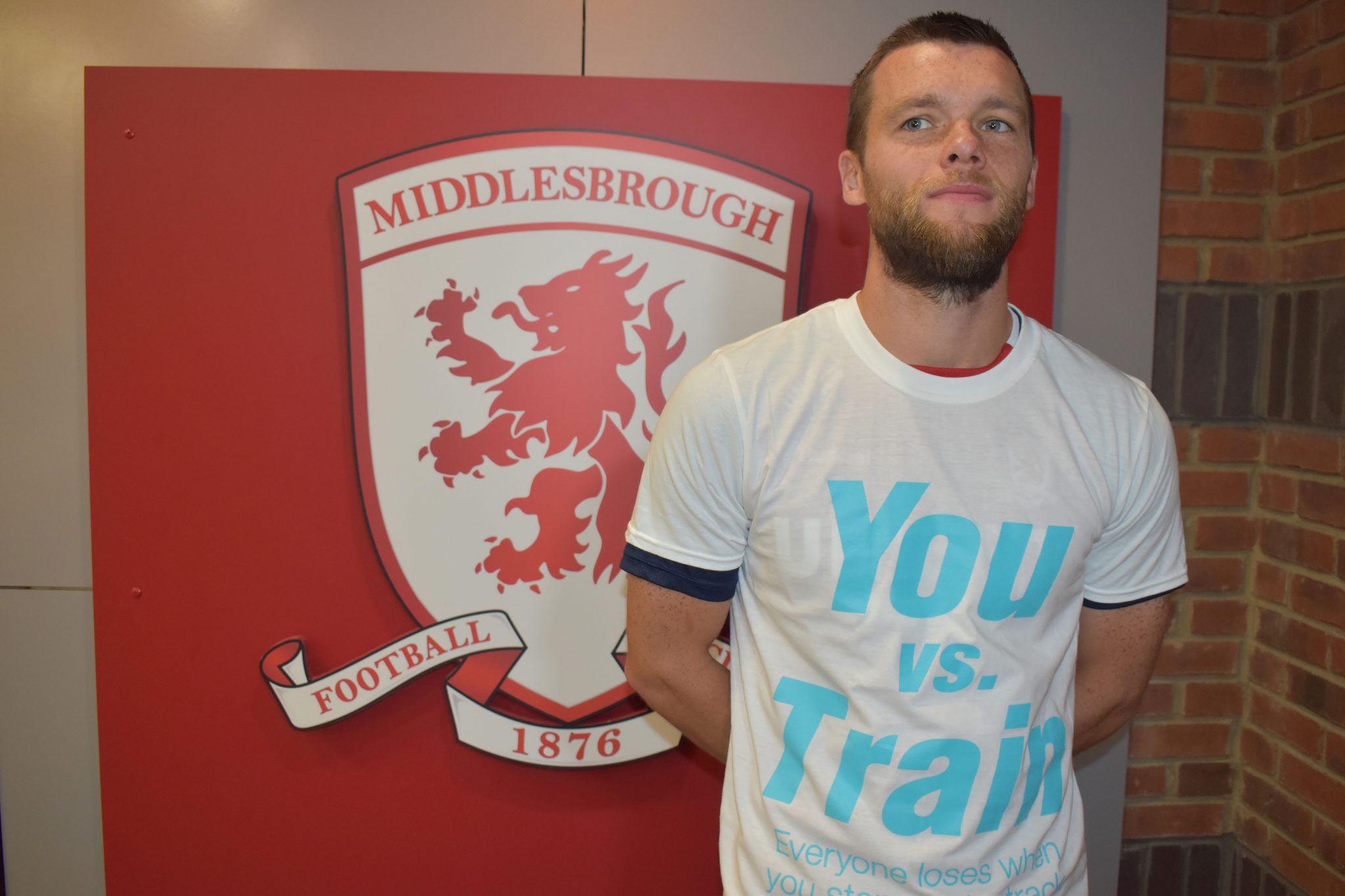 “It’s made me stop and think. You could have mates who live near train tracks and they may cut across them just to get home quickly, or going the long way round. You can hear a train coming, you never think about the track itself.”

The message from Jonny and Network Rail is simple, “Just don’t do it, don’t take that chance, it simply isn’t worth it.