Pupils from St. Michael’s Catholic Academy marked their completion of the Raise Your Game enterprise programme today with a special celebration event held in the Players Lounge of the Riverside Stadium.

Over the past few months, around 18 students from the Billingham school have been working with MFC Foundation and Teesside Shopping Retail Park to offer them a unique opportunity to discover more about the world of work, particularly in the retail and customer service industries.

The students were split up into three groups, and set the task of turning one of the large kiosk containers around the edge of the park into a fully-functional business, taking into account the size of the building, and the typical uses of the kiosks, quick and easy service. 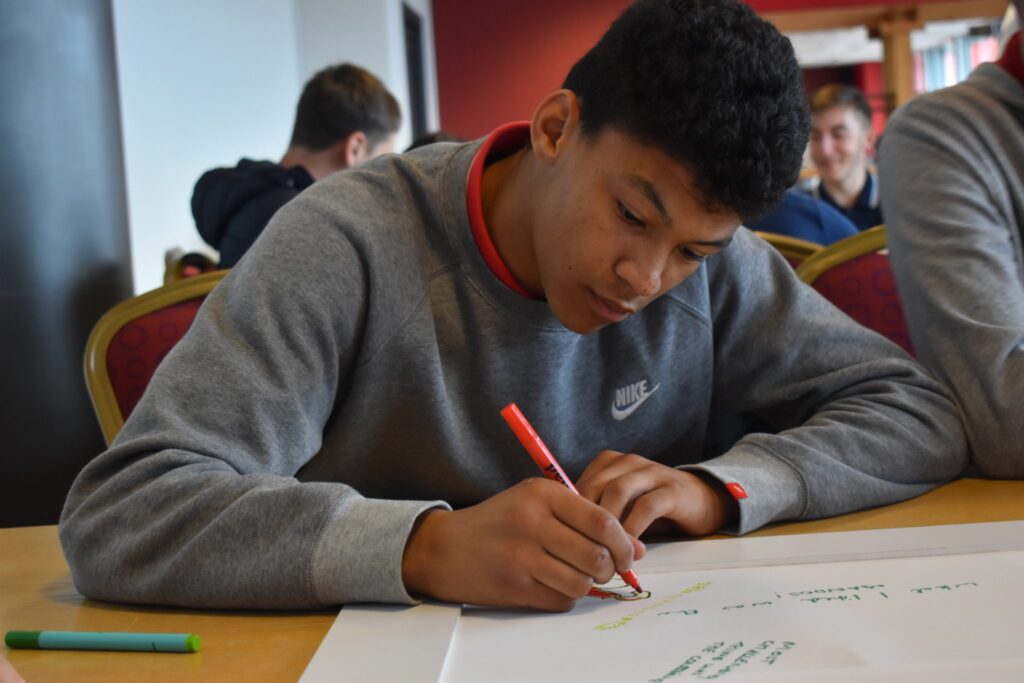 Today at the stadium, the pupils took part in a number of feedback exercises by sharing their thoughts on the programme via a graffiti board, emoji makers, as well as taking part in mock interviews with the Foundation’s Communications Officer to help ahead of college, university or apprenticeship applications.

After taking a little tour around the stadium and posing for a few group photos, the children returned to the Players Lounge to receive their enterprise qualifications, medals, and to find out which group would be crowned as Raise Your Game 2018 champions.

With the decision made by Matt Boxall, Deputy Centre Manager at Teesside Retail Park, the winning team was Cosy’s Desserts, who were commended for both their innovative business plan, sound knowledge of the park to identify a gap in the market for a dessert shop, and keen attention to detail in their design of the kiosk. 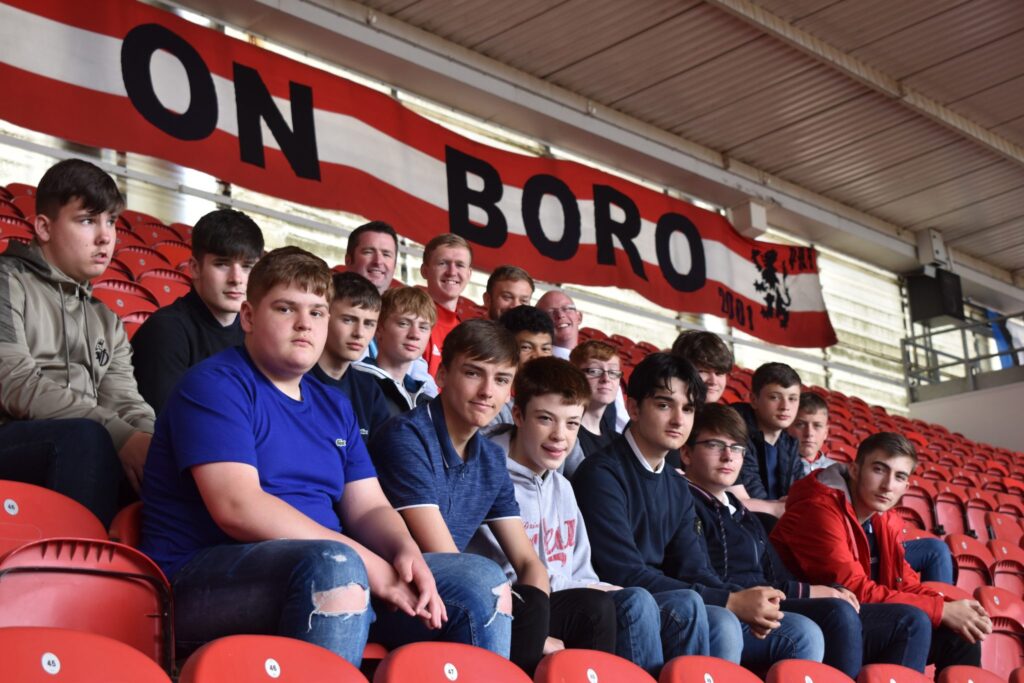 “This is the second year of the Raise Your Game programme, and the third year we have been working with the Foundation,” Matt said.

“We feel that at Teesside we have a fantastic opportunity to give back to the local children of Middlesbrough and the surrounding areas and giving them a chance to have a day at the park.

“Community is very much at our heart, and the most rewarding part of this programme is the impact it has had on the kids, bringing them out of their shell and helping them to learn new skills.”

Mr. Briggs, Pastoral Learning Manager for Year 10 at St. Michael’s added: “The children have responded really well to the programme; they’re more confident at school, much more engaged in lessons, and they’re starting to understand there is a world outside of St. Michael’s gates.

“It was the pull of working with Middlesbrough Football Club that appealed to the kids and helped them to buy into it, and I’d like to thank not only the Foundation but to Teesside Retail Park for giving the boys this fantastic opportunity.

“Hopefully it has given them more ideas about potential employment in the future.” 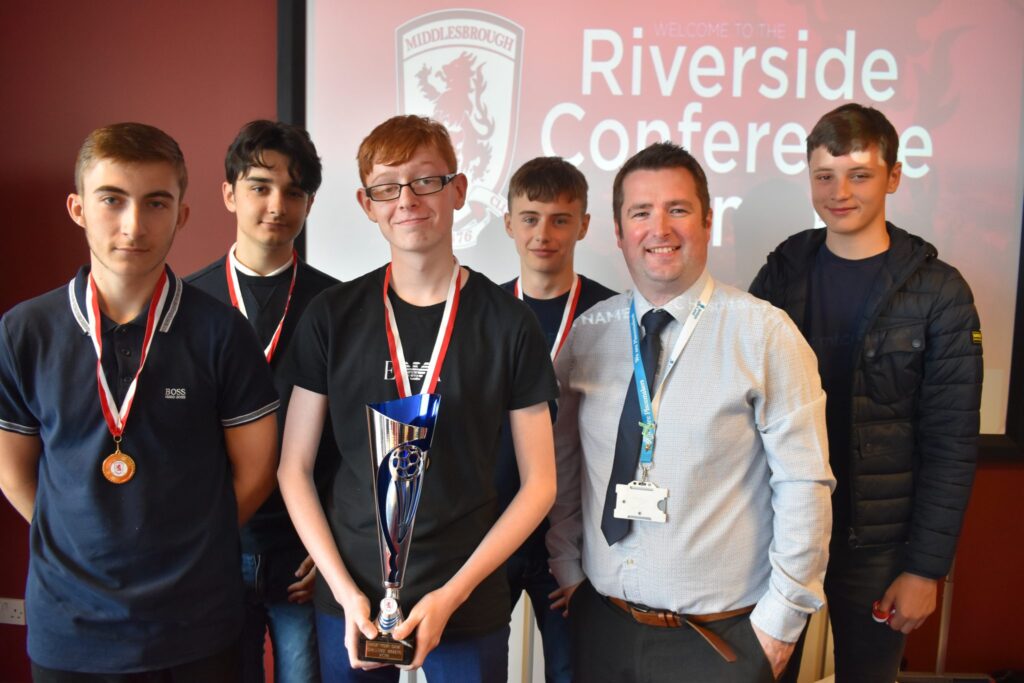