Pupils from Beverley School, an all age specialist school in Middlesbrough, will represent the football club in this year’s Premier League Enterprise Challenge after winning the regional round at the Riverisde Stadium.

The Premier League Enterprise Challenge has been delivered by Premier League and English Football clubs since 2008, with the premise revolving around schools being set a task to tackle an ongoing issue in football, and to create a unique and innovative idea to solve it.

A recent independent study into ticket sales revealed that under 5% of Premier League club season ticket holders are sold to 18-23 year-olds. Schools have been tasked with imagining that they work at a professional football club, and to develop a business plan and promotional campaign to increase the number of these young adults following the club and attending matches. 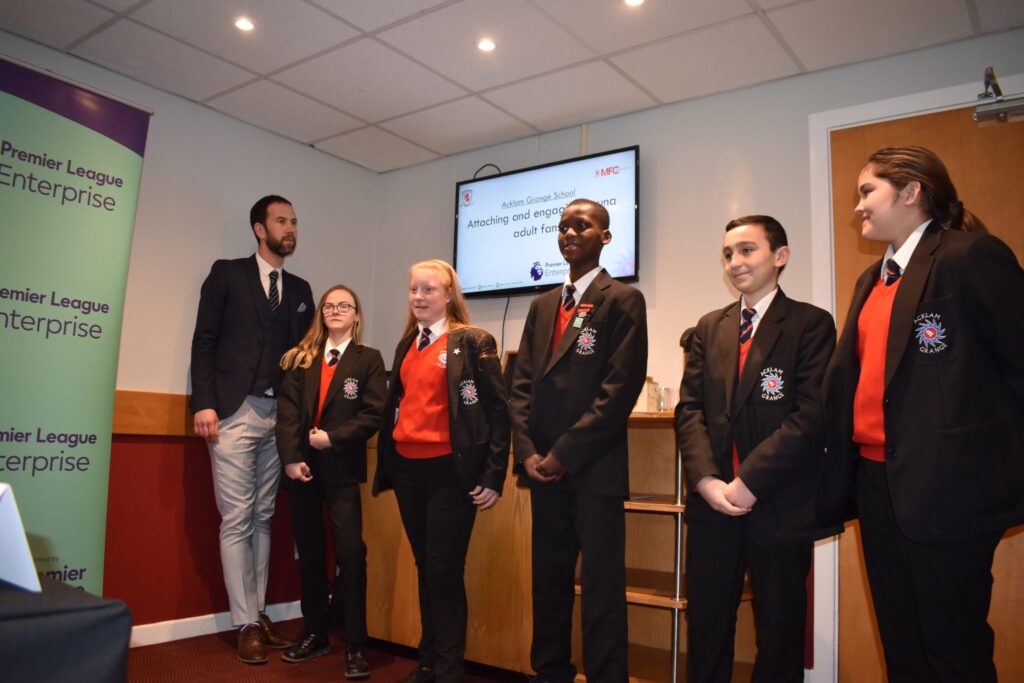 Acklam Grange were first up to pitch their two-pronged plan. Their idea was to utilise an app that would attract a young market, as well as encouraging 18-23 year old’s to earn credits through volunteering, which would be cashed in for discounted tickets.

Next up were Beverley, who dove deep into their research to find out about 18-23 year old’s likes and interests, and items they typically spend their disposable income on. Their plan was to offer exciting incentives to encourage more young people to buy season tickets.

Finally, Thornaby Academy came with their plan to use UEFA Euro 2020 as a chance to offer new season ticket holders age 18-23 the trip of a lifetime to one of the host cities of the tournament. The plan was to team up with low budget airlines and hotel companies to ensure low costs for the football club.

Three fantastic pitches, but the winner, as voted for by the judges, was Beverley School.

Jack, who has autism, has competed in the competition three years in a row. After coming so close last year, he is thrilled that he and his team have made it third time lucky, with their best idea to date.

“I’m very happy, because after two years we unfortunately lost as our ideas weren’t quite good enough, but this year we put all of our heart and spirit into it to create what we have.

“We’re representing a whole team, not just the school, but the entire football club against others.”

Beverley will now go on to the area finals in January, which will take place at Huddersfield Town FC. 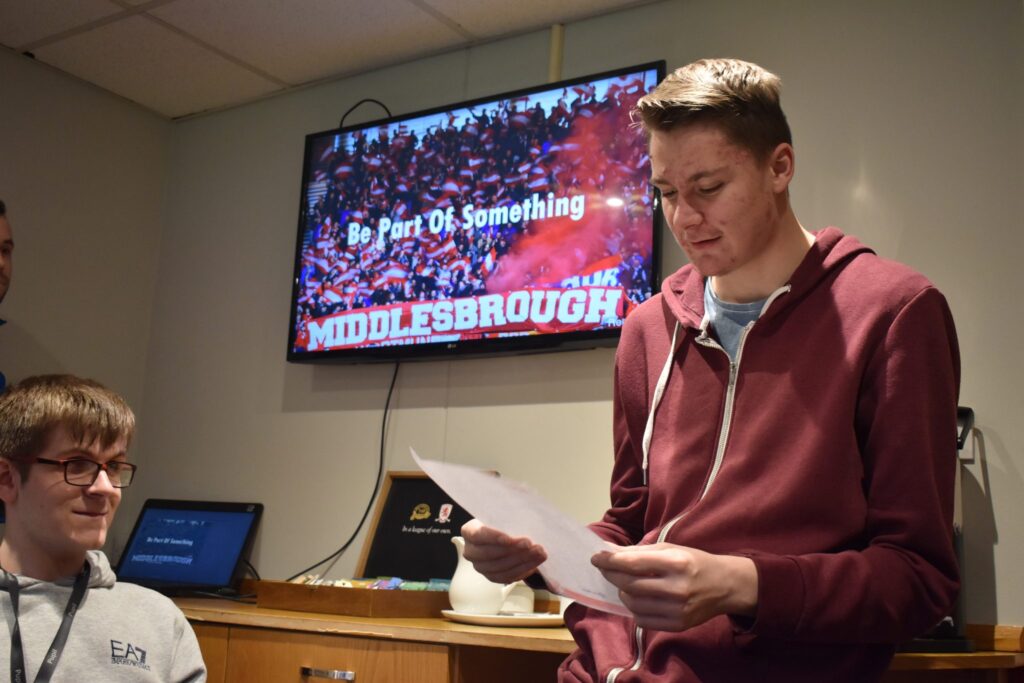