MFC Foundation are the pioneers of the Stepping Up Transition project.

Starting in May 2016 after consultations with schools and local authorities, it was recognised that the gap from primary to secondary school was too big for some vulnerable young people.

Four full time staff are all assigned to a secondary school, and a cluster of their associated feeder primaries. Their delivery timetables are split in half across the year. From February through to July, staff work within the primary school setting, getting to know young people in year six and preparing them for their step up. In September, staff actually transition to the secondary school with them and stay with them in their new educational environment until February (the cycle then begins again with a new cohort of young people).

To supplement their school delivery, staff also deliver Premier League Kicks three evenings a week in their local communities, signposting young people from schools to the sessions. This provides wraparound care and allows more consistent and regular access to a role model for the young people to look up to.

With the recent COVID-19 pandemic and subsequent closure of schools, staff have created a menu of support for young people to access to aid them with their transition to secondary school. This year in particular is going to be especially challenging, so the importance of having a ready-made mentor is going to be even more beneficial. This support can be tailored to the individual, or used as a whole by schools. Our valued partner schools will all receive these transition packs and resources.

It’s not just in sport that goals are important. Sometimes the world seems a very difficult place. By setting goals…

It’s not just in sport that goals are important.

Sometimes the world seems a very difficult place. By setting goals for yourself you can make it a lot easier and enjoyable.

To save any of the images hover over each one and select Save image as. 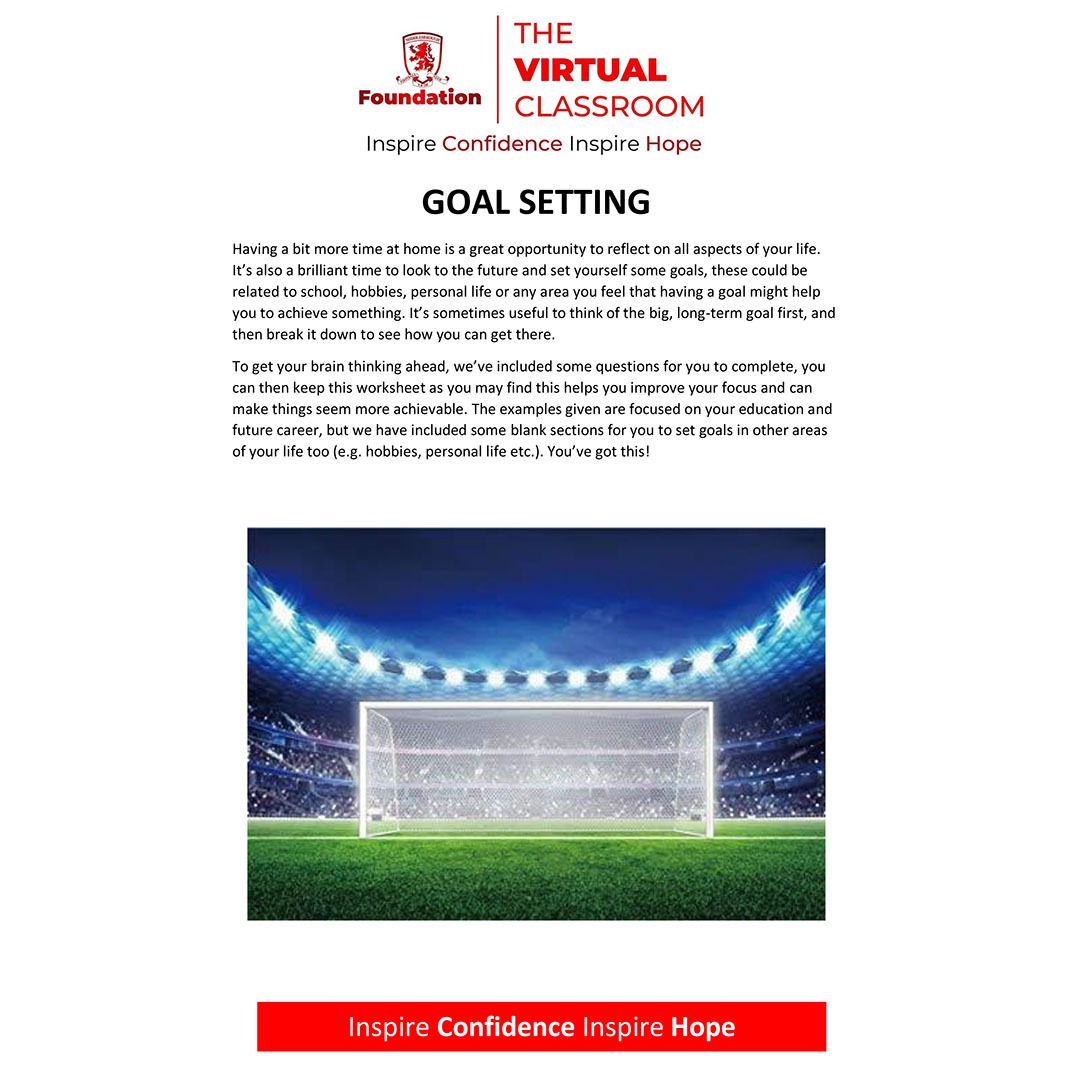 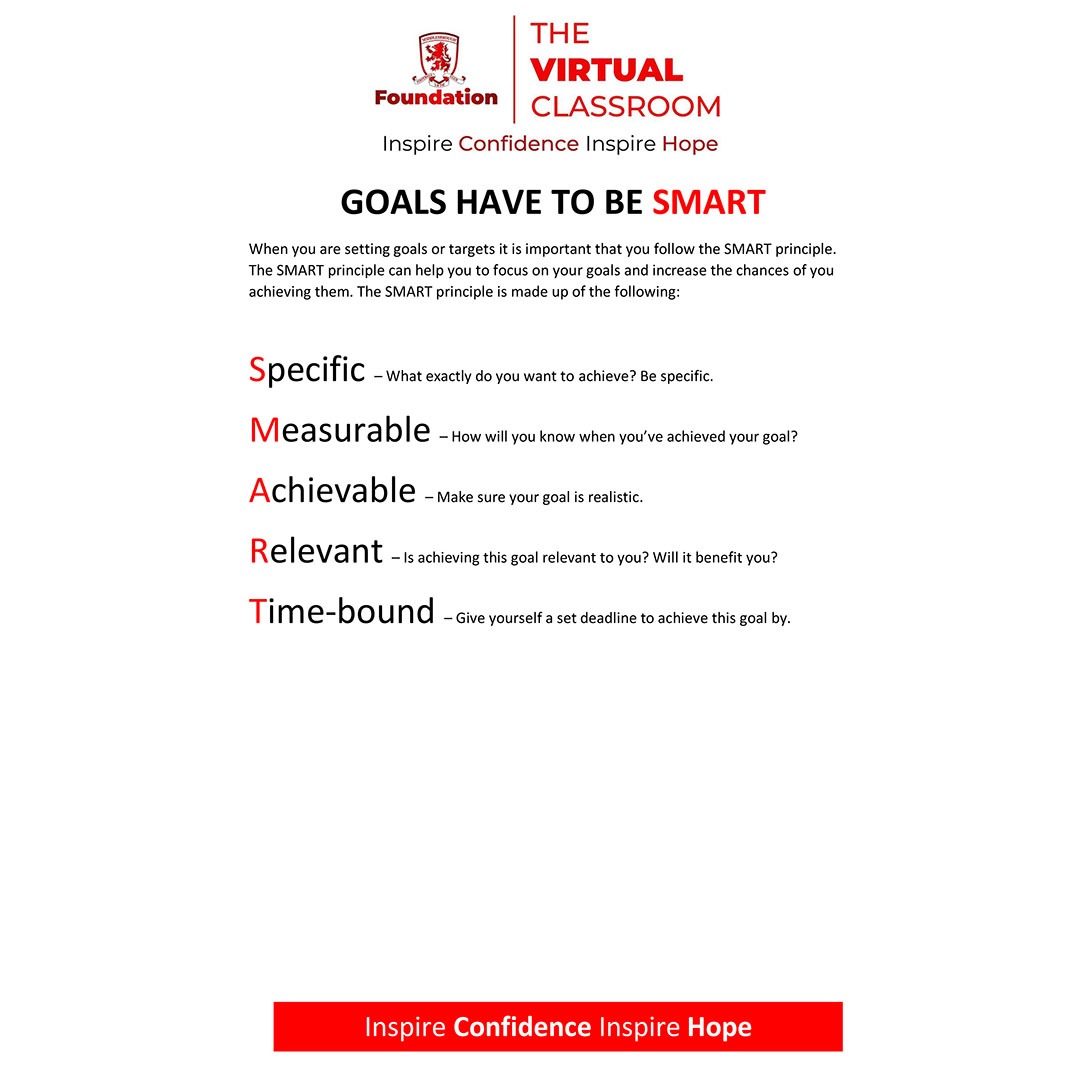 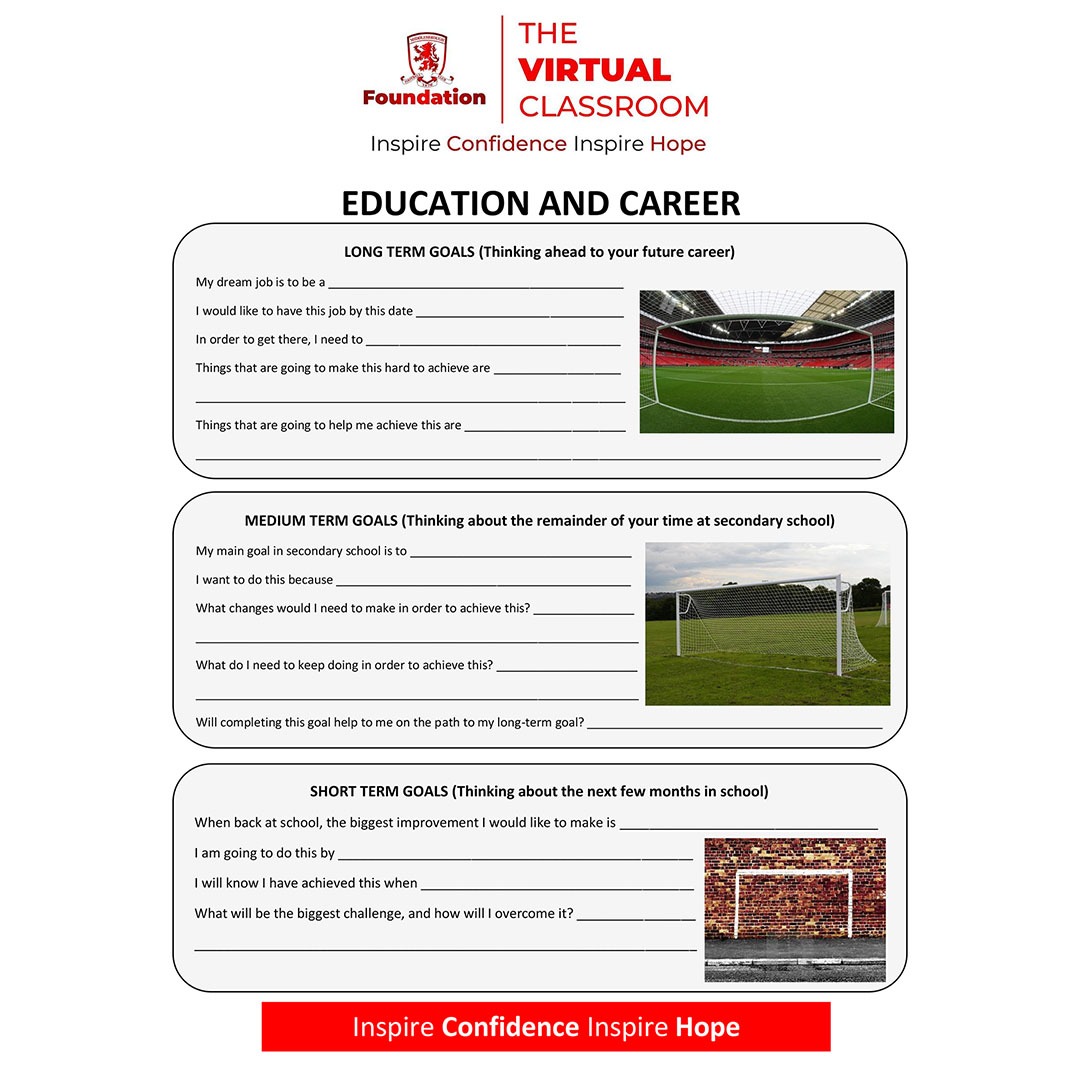 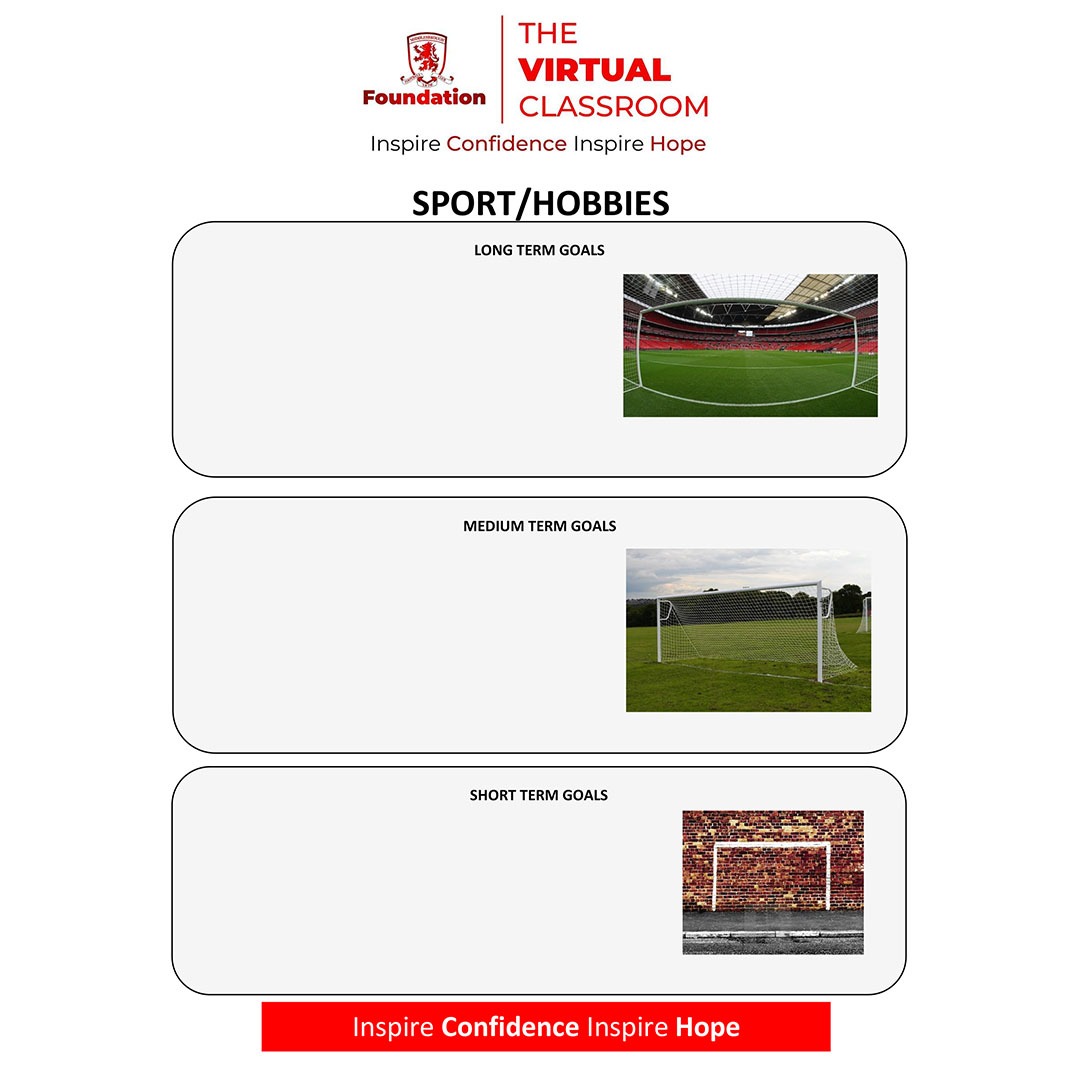 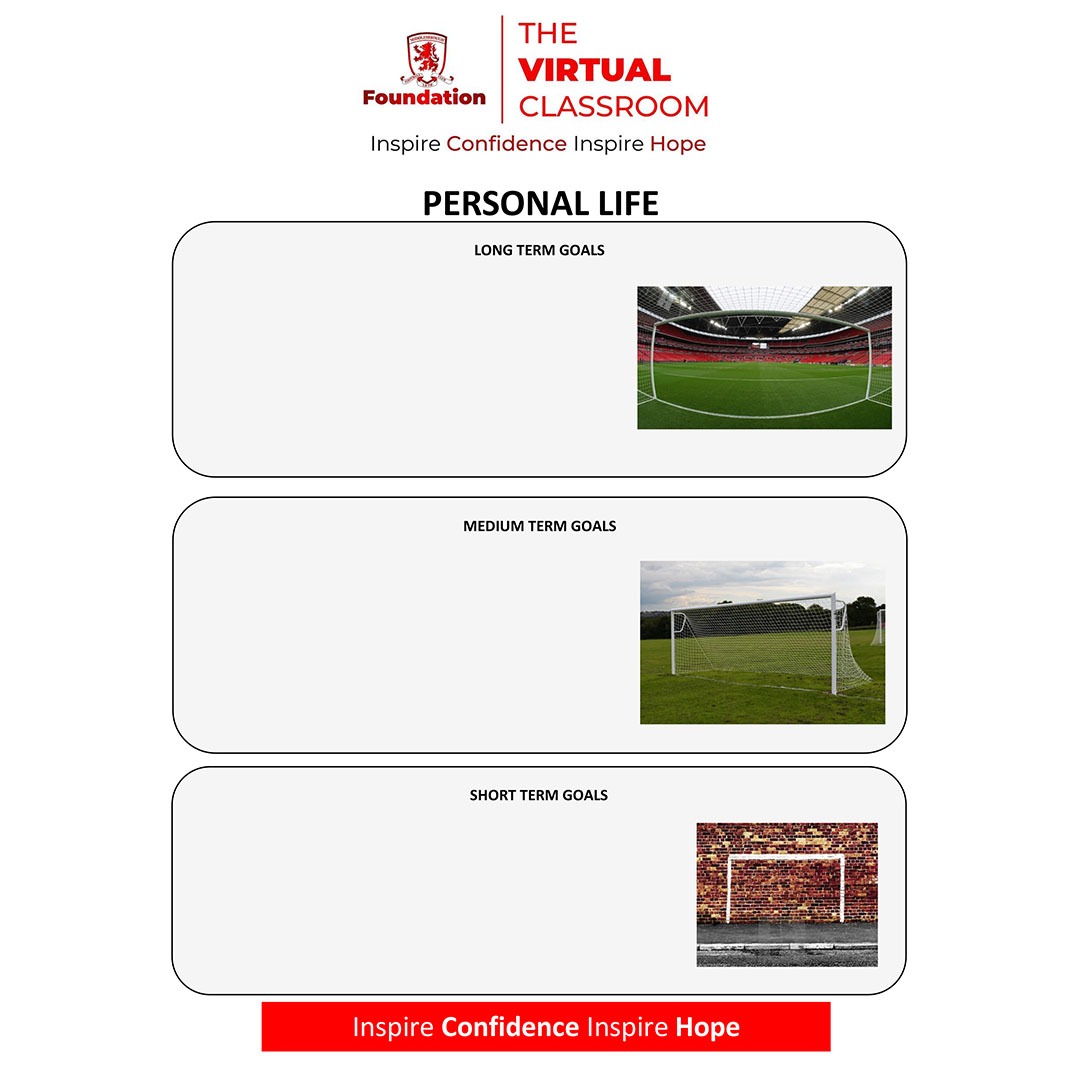