WANT to make the summer of 2021 one you’ll never forget?
Then get yourself on NCS today!
Sign up 👉 https://wearencs.com/sign-up-to-ncs
🤔 Questions? Get in touch, e-mail  NCS@mfcfoundation.co.uk
Watch this video and be inspired to join https://youtu.be/Z3thFpc1eu0
What is NCS?

The national citizen service (NCS) is a flagship government programme for young people aged between 15-17. Offering something for everyone, this is a once in a lifetime opportunity to find your identity, take control of your life and channel your energy into making a real difference to your local community.

Be Epic
Phase One is all about challenges. This week will be spent meeting some amazing new young people and living as a team away from home at an outdoor activity centre. You will work in groups of 12-15 in an adrenaline fuelled week of challenges and activities, e.g. canoeing/kayaking, gorge walking/ghyll scrambling, rock climbing and hiking. This is your chance to discover new things, make new friends and enjoy the freedom of being away from home.

Live Life
Phase Two sees you meet up with your team in a university style accommodation and living away from home. You will improve your life skills such as communication, leadership and self-confidence and develop your life skills, which all looks great on your UCAS statement and CV. You will have the opportunity to meet with organisations and important members from your local community and create links for future projects or even ideas for your own business/charity.

Do Good
This is where you can make a difference! All of the skills and experience you have gained and developed over the past two weeks all come together and you will have the opportunity to create your very own social action project. You will plan, fund-raise and have the power to make a real change to your local community by delivering your project.

Go Party!
It’s time to recognise and celebrate! Young people have the opportunity to celebrate their achievements and the achievements of their team in style. You will celebrate with your team during a graduation event where family and friends can come along to see the hard work and effort and hear the fun stories you all have to tell.

NCS doesn’t stop there
Once you have completed your four week programme you will become a part of a wide network of young people who have a range of opportunities both locally and nationally for graduates once their programme has finished. You can continue with social action projects or choose to help shape future participants programmes, the possibilities for volunteering and involvement are endless.

The young man  in the photo is Jack Jones. Click here to read his inspiring story. 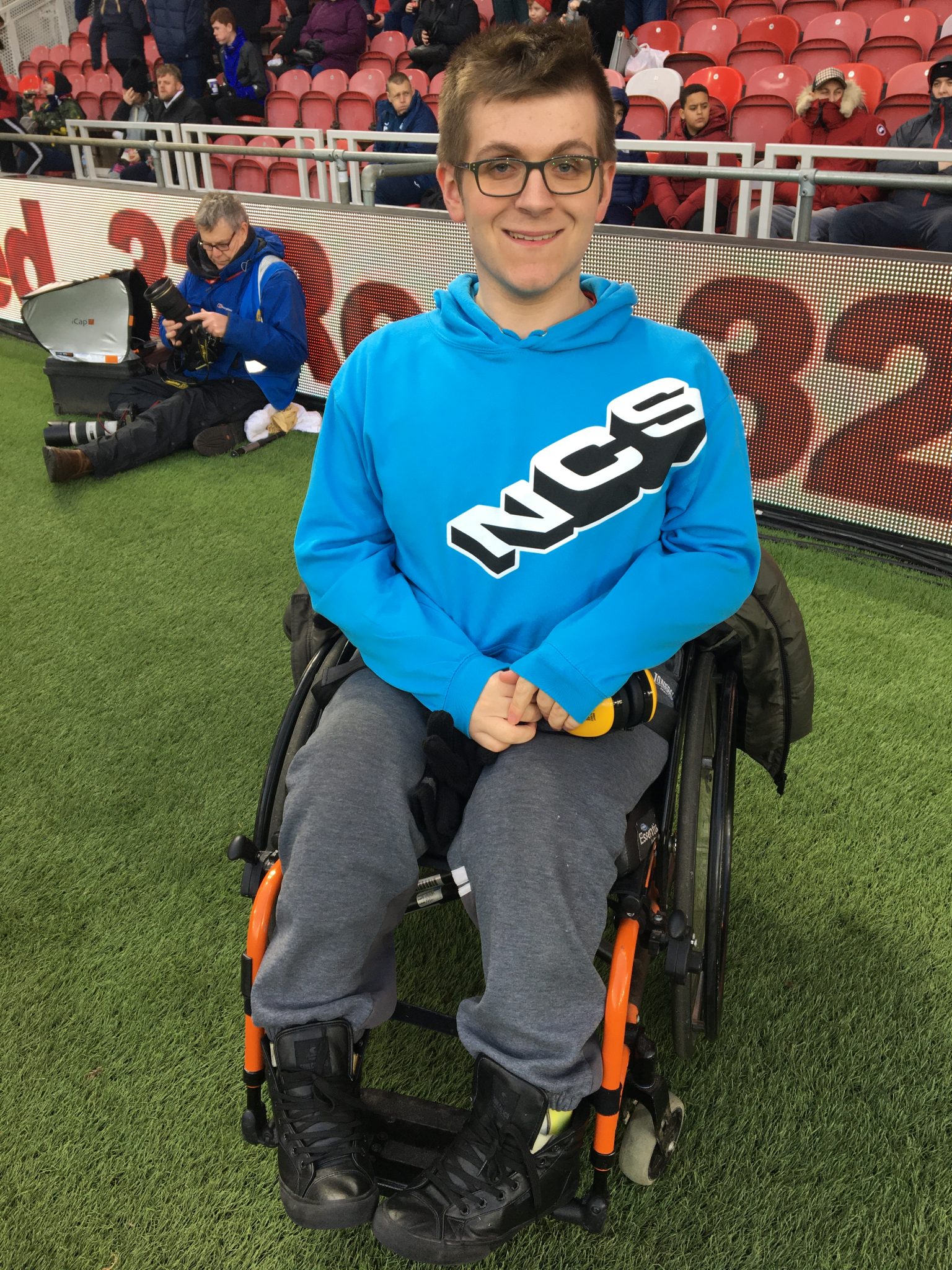 Two at a time now…

Powerboating on the River Tees

Finding your way around the hills is a challenging experience

A safer way to start a camp fire

Setting off on a trip with a difference

END_OF_DOCUMENT_TOKEN_TO_BE_REPLACED

Launched in 2017 and available to every primary school in England and Wales, Premier League Primary Stars uses the appeal of the Premier League and professional football clubs to support pupils in the classroom, the playground and on the sports field.

To celebrate, clubs have nominated a ‘Superstar’ – a young person or teacher who has inspired others through their dedication to the programme, enthusiasm and own personal development.

One person who has benefitted from their involvement in the programme is George, of Egglescliffe C of E Primary School, who has been named as a ‘Superstar’ by MFC Foundation as part of the programme’s five-year anniversary celebrations.

George was chosen by Mark, the Foundation’s man on the ground in the school, explaining why when saying: “He is without doubt a future captain in the making. He has an outstanding attitude to everything he does.” 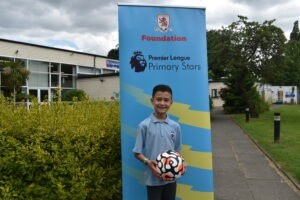 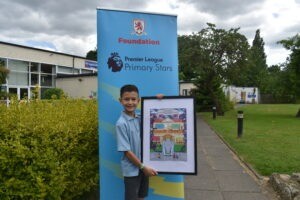 MFC Foundation has supported over 10,000 young people through 20,000 lessons across 85 local schools since is began delivering the Primary Stars programme.

Each ‘Superstar’ will receive a Nike Strike football, thanks to Premier League partner Nike, and a framed, limited-edition five-year anniversary illustration, created by graphic designer and digital illustrator Zem Clarke.

George is pictured here with Mrs McCarthy, Designated Safeguarding Lead at the school and the Foundation’s Mark Carney.

Premier League Primary Stars provides teachers and parents with free downloadable resources across a range of curriculum subjects at Key Stage 1 (age 5-7) and Key Stage 2 (age 7-11), developed by teachers for teachers, and in collaboration with experts such as the National Literacy Trust and the PSHE Association.

Premier League Chief Executive Richard Masters said: “We launched Premier League Primary Stars five years ago to support teachers and use the power and popularity of football to inspire children in the classroom and on the sports field.

“Clubs do fantastic work to support children’s learning and we are very proud that this national education programme now engages more than 18,500 primary schools in England and Wales.

“Congratulations to all those who have been recognised as a Premier League Primary Stars Superstar, as part of the five-year anniversary celebrations, and thank you to all those involved in the programme over the years.”